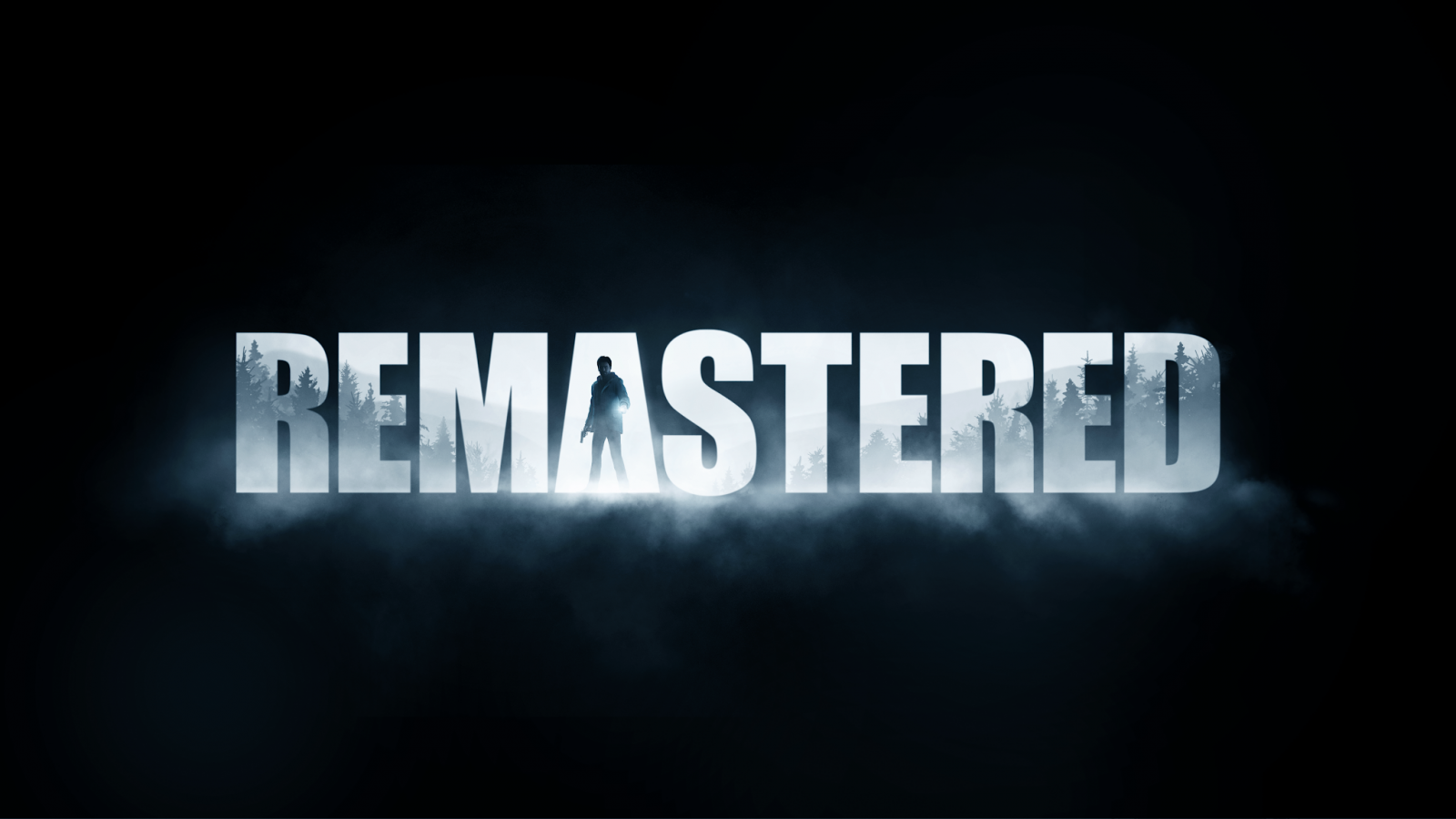 Fans have been clamoring for an Alan Wake remaster for years, and it seems that the folks at Remedy Entertainment have been listening as today Sam Lake, Creative Director of Remedy, has penned an open letter to fans announcing a remaster heading to current gen consoles this Fall!

This is for you.

I’m beyond happy to tell you that at the time of writing this, Alan Wake Remastered is nearing its completion. Confirmed, announced, coming up in partnership with Epic Games Publishing. Multiplatform. PC on the Epic Games Store, Xbox, and for the first time ever, PlayStation, this generation and the previous one.

This is for you. Alan Wake came out over 11 years ago, and through that time, you have told us again and again how much you love the game, the story, the characters, and the lore. And that matters a lot to us. We love this game as well. I love this game. The remaster is coming because of your support for Alan Wake through the years. That is why we felt it was fitting to make this announcement here, at The Sudden Stop, which has been an integral part of the Remedy community since back in 2012, when it started out as an Alan Wake fansite. The Remedy community wouldn’t be what it is today without The Sudden Stop, and we wanted to show our gratitude by telling you about Alan Wake Remastered right here. So thank you, Rachel, and everyone else, for supporting Remedy and our games through all these years.

Early on in the game Alan Wake says, “In a horror story the victim keeps asking why – but there can be no explanation, and there shouldn’t be one, the unanswered mystery is what stays with us the longest, and it’s what we remember in the end.” This is an idea close to my heart. Stories that make me think excite me, stories where everything is not freely handed out to me or wrapped up neatly, where I am left with a mystery. Mysteries are magical to me, they hold a promise, and I am often happier with that than a final answer. This is what we as a team, and I as the lead writer of Alan Wake, set out to create for you a long time ago.

This story and character were personal in many ways. Alan Wake, being a writer himself, gave me an opportunity to use what I do and love as a writer as an element in the story. Alan Wake also contained the mystery of forests and lakes, which are precious to me as a Finn. And, instead of a focused one-note horror fare, it was this strange, even wasteful mix of horror, humor and supernatural mystery. I also love it because it turned out to be a very hard game to make, with many struggles along the way, and that makes me even prouder of what we achieved.

The original game was only available for Xbox 360 and a few years later, PC. We are thrilled about the opportunity to bring the remastered version out for a new generation of platforms. I am excited to hear what you think about Alan Wake.

Alan Wake Remastered is the original experience you fell in love with all those years ago. We did not want to change that. But the visuals all around, including the character model of Alan Wake himself and the cinematics, have been updated and improved with some choice next-generation upgrades.

This is for you. I hope you enjoy it, either again, like meeting an old friend, or for the first time.

Stay tuned to Gaming Trend for more info on Alan Wake: Remastered as it is released!