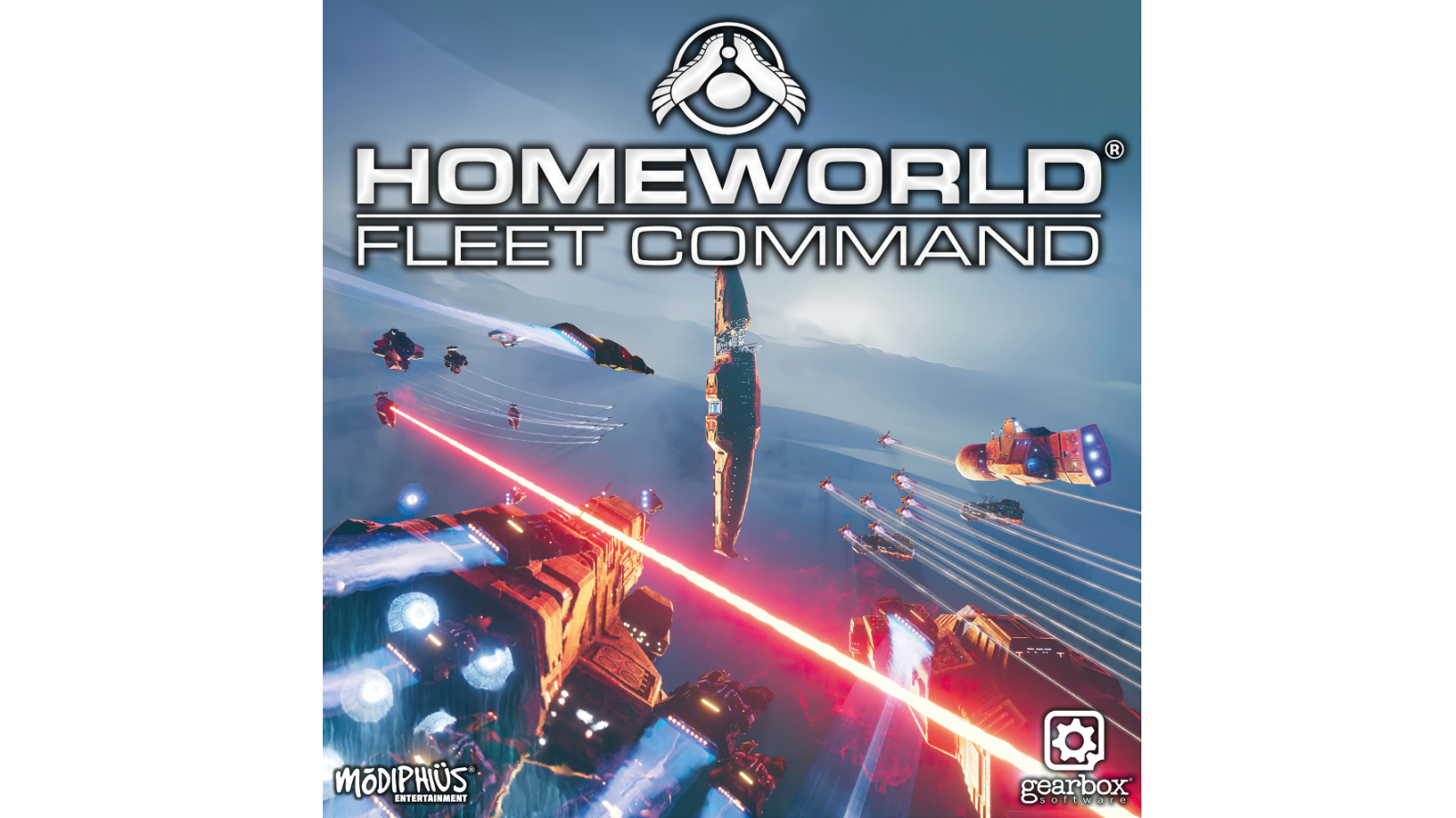 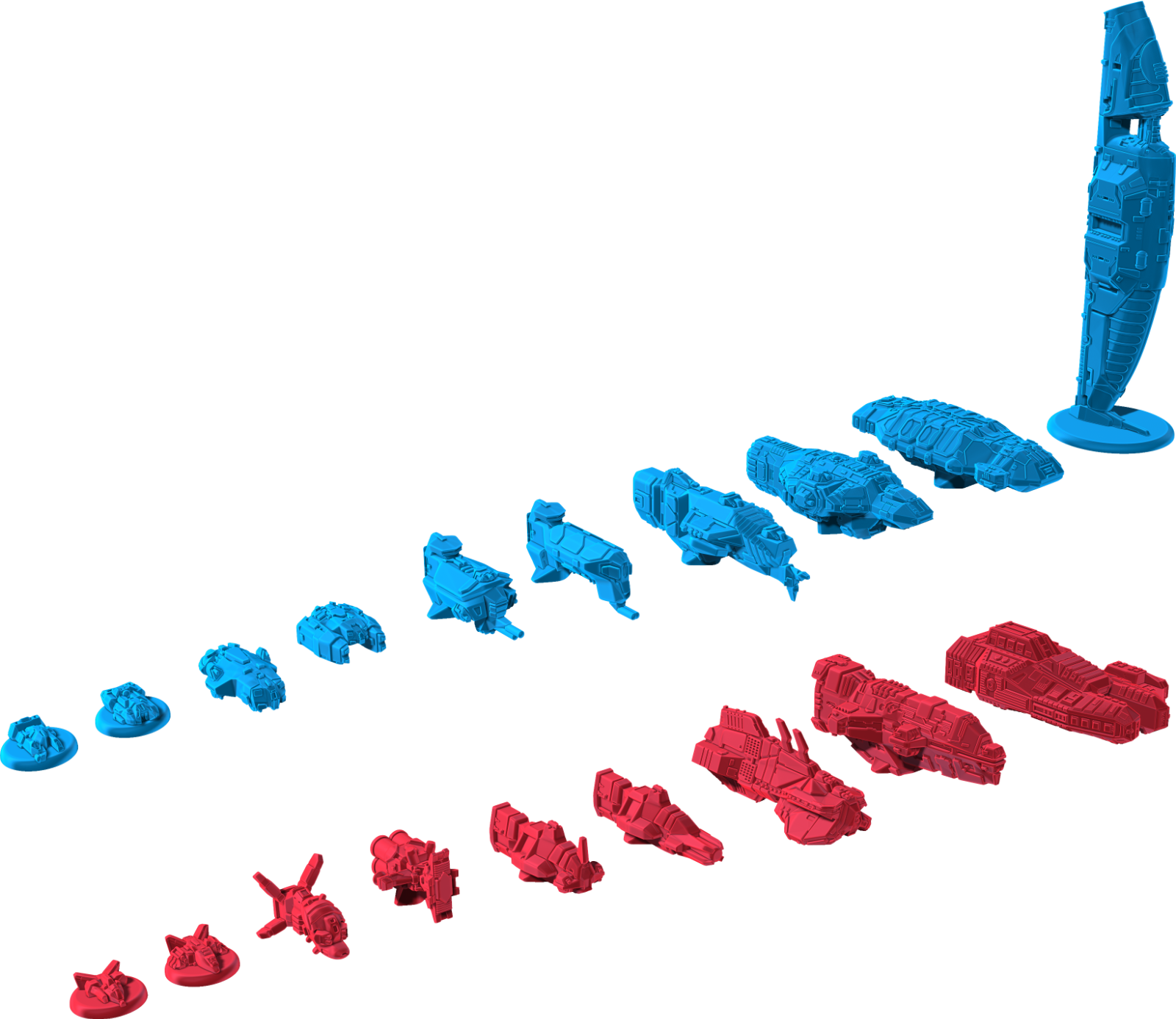 Modiphius Entertainment plans to launch Homeworld Fleet Command through a crowdfunding project in the second half of 2022. Backers can expect to get the base game and expansion that offers new ship models, campaign play, ship upgrades, new game mechanics, and much more.

“Homeworld was one of those incredibly memorable moments in video gaming, with huge mind-blowing starship battles and an epic storyline,” said Chris Birch, CCO and Founder of Modiphius Entertainment. “I’ve always wanted to bring that feel to the tabletop, but do it in a way that led to fast and sometimes vicious battles that had a visceral feel but didn’t take days to resolve.”

“Modiphius’s initial pitch was simple and compelling – massive fleet battles that can be played in an hour, all themed around Homeworld,” said Sean Haran, Chief Business Officer of Gearbox Entertainment. “The entire team’s love and enthusiasm for the franchise and this game was contagious so the decision was easy to work with Modiphius on it. We are proud and excited to announce Homeworld Fleet Command to the world and look forward to revealing more in the coming months.” 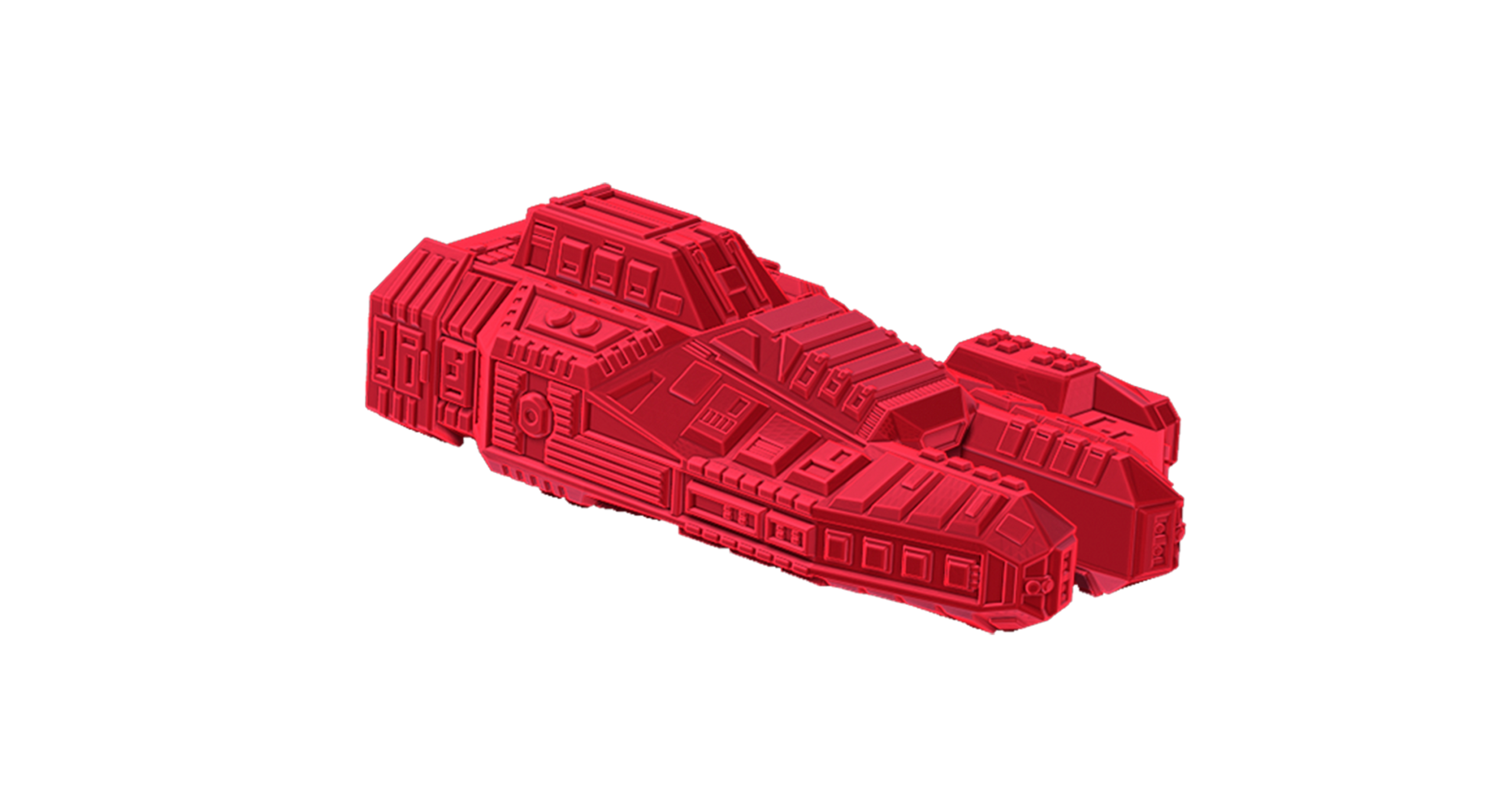