Disgaea fans rejoice, NIS America has announced not 1, but 2 new portable Disgaea games. The first is Disgaea: Netherworld Unbound for Android based phones. The game promises to have the same basic concept as other strategy RPGs, but uses many unique features and enhancements that make this game unprecedented. The Android version of Disgaea has been streamlined, but it will keep the same gameplay we all know and love.

The second Disgaea game announced is a Vita version entitled Disgaea 3: Absence of Detention. This version features the same characters and game systems found in the PS3 version of Disgaea 3, but wrapped up in a nice portable presentation.

Disgaea: Netherworld Unbound will launch this fall on the Android market and expect to see Disgaea 3: Absence of Detention on the Vita some time close to the system’s launch. Also check out our small collection of screen shots for the Android version below. 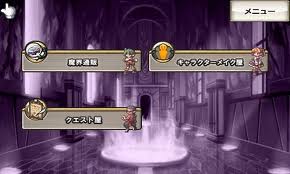 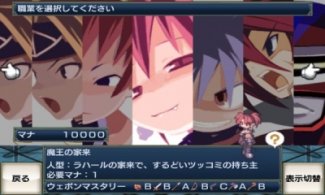 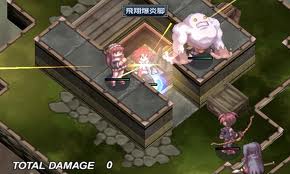 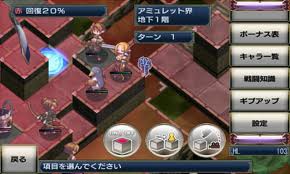