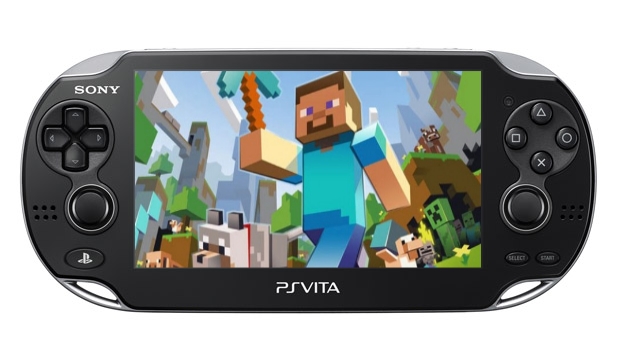 4J Studios announced that Minecraft: Vita Edition will be releasing in Europe on October 15 of this year.

#MinecraftPSVita passed final test and will be released on 15th October in Europe! http://t.co/4SCpbbZEGF

There is no word yet as to when there will be an American release.

Minecraft: Vita Edition will be available as a Cross-Buy game for anyone who already has Minecraft on PS3, but the PS4 version will exist separately.  Owners of the PS3/Vita version can purchase the PS4 version at a reduced cost.