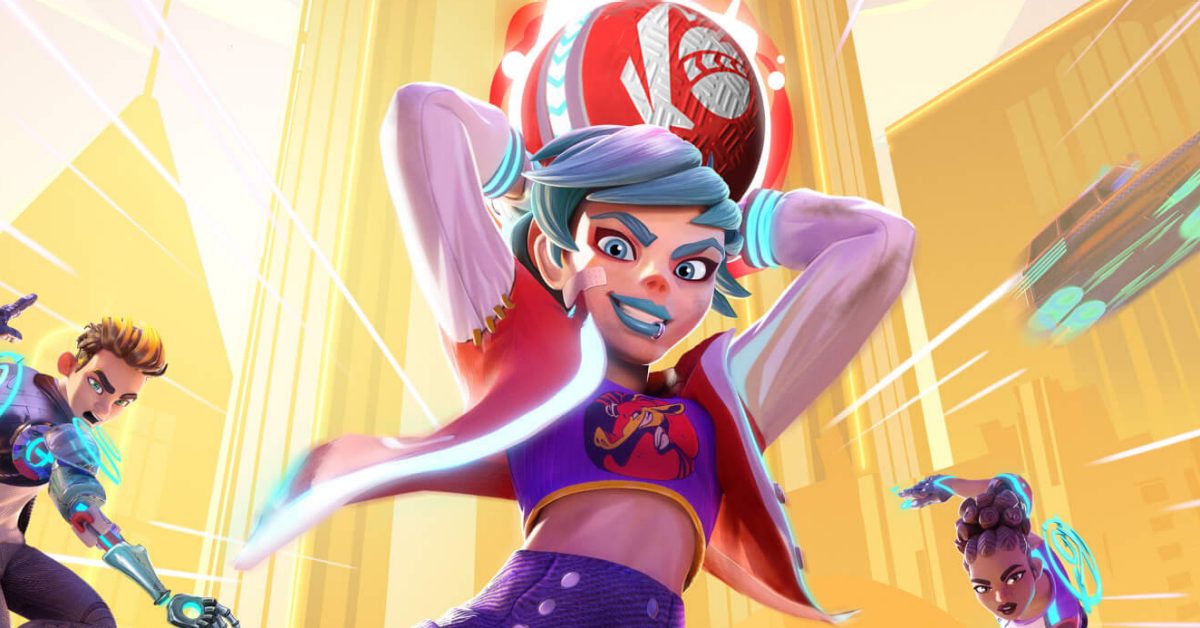 EA and Velan Studios recently unveiled a new infographic featuring the information from its recent cross-platform beta of Knockout City, which will be released for consoles and PC on May 21. Featuring facts like over 116 million minutes in-game among the players, there’s a lot here to love.

Today, EA and Velan Studios shared an infographic that highlights Knockout City’s recent cross-play beta success – including that the game generated more than 1M downloads and was played for a total of 116+ million minutes – resulting in more than 63 million Brawler KO’s – during the weekend!

A dodgeball-inspired multiplayer action game, Knockout City brings intense battles to players as they master the art of throwing, catching, passing and dodging in a highly competitive experience, with joyful surprises popping up around every corner. The game is set to launch on PlayStation 4, Xbox One, Nintendo Switch, PlayStation 5, Xbox Series X and Series S, PC via Origin and Steam on May 21, 2021.

Fun fact, the most KOs from one brawler was 5,381! (That’s a lot of KOs.) Stay tuned for more news here on Gaming Trend.