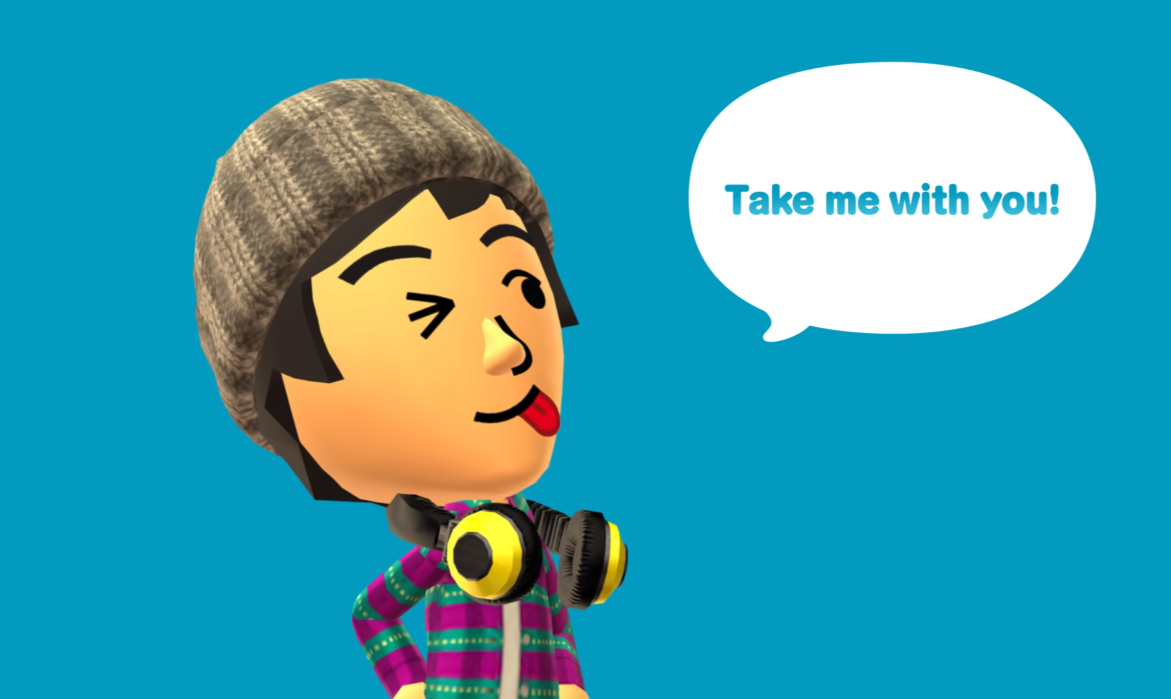 Today, Nintendo announced that they have set a date for when the once-popular social & questionnaire app Miitomo will have its servers shut down: May 9th, 2018.

Miitomo, the first game of the five-game partnership between DeNA and Nintendo, was a game revolving around answering questions asked by your friend’s Miis. This lead to some hilarious answers, but ultimately became a shallow experience for some.

Items and accessories could be purchased using Miitomo coins, but the sale of the currency ended yesterday, January 24th, 2018. However, there will be daily bonuses of Miitomo coins and tickets for players to use in Miitomo drop and the shop until the server shuts down at Midnight (PDT) on May 9th, 2018.

After the server shuts down, players will no longer be able to equip clothing or decorate their room, but their Mii can be transferred to their Nintendo account. Sidekick Miis will be deleted. Miifotos will also be deleted as well as any Miitomo features in games such as Super Mario Run.

Miitomo’s servers will shut down on May 9th, 2018. For more information, visit the official Miitomo website detailing the end of the server.