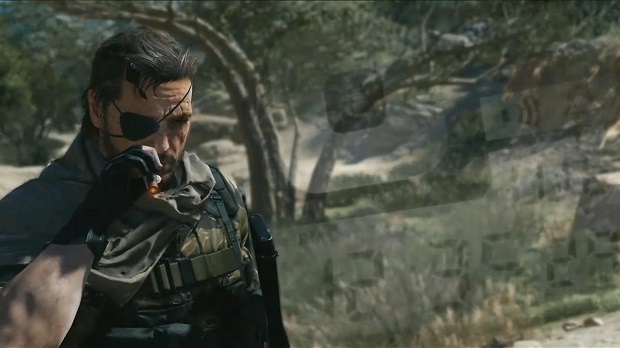 It looks like a release date announcement for Metal Gear Solid V: The Phantom Pain is imminent.

During a recent Kojima Station broadcast, a representative from Kojima productions stated that the studio hopes to be able to reveal a concrete date for the game’s launch sooner than many might be expecting, saying that “I know you’ve all been eagerly await for word on releasing timing. I think we should be able to announce that soon, so look forward to that. It’s only a little longer.” [via Gematsu]