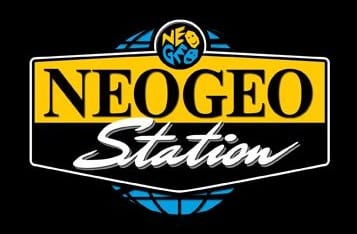 The NeoGeo was a great system for fighting games and platformers, if you could afford the price of admission.  If you couldn’t buy one, you would probably be able to find one in an arcade cabinet.  The cool thing about that cabinet is it often let you choose from several different games to play from.  Fortunately it’s a lot less expensive to play those games now since they can often be found emulated in SNK collections or now on the NeoGeo Station on PSN.  SNK Playmore has announced that Metal Slug 2 and King of Fighters ’96 have been added to the NeoGeo Station.

SNK PLAYMORE USA CORPORATION is proud to announce the release of PS3™ Ver. & PSP® Ver. “METAL SLUG 2” and “THE KING OF FIGHTERS ’96”, as the fourth set of downloadable game titles for “NEOGEO Station”, via the “New Releases” category and the “SNK NEOGEO” Featured Publishers page available on SONY’s PlayStation®Store, from Tuesday, Oct 11th, 2011.