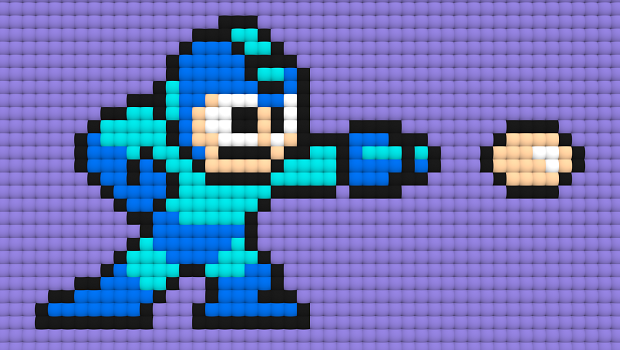 The board game will have 2 to 5-player competitive games, in which the goal is to (what else) defeat Dr. Wily. Each player gets to be Mega Man and instead of dice, it will feature a customizable card deck each player will have to compile. To beat Dr. Wily, you will have to beat levels, which in turn requires completing challenges given to you by an other player. Other gameplay mechanics feature beating Robot Masters, which gets you new powers.

The standard game will feature the first game and its opponents (Cut Man, Gutsman, etc.). Expansions, which are planned to be standalone, will cover subsequent games and their content.

A Kickstarter campaign is planned in the very near future as well. Publisher Jasco Games has promised more information soon.