Mega Man Battle Network Legacy Collection is set to logon on April 14th, 2023, with pre-orders now live. This collection is jam-packed, featuring all 10 mainline Mega Man Battle Network titles along with previously exclusive Battle Chips and NetBattles which you can enjoy alongside friends and other players. You can check out a trailer above and read below for more details:

Grab your NetNavis and join MegaMan.EXE in saving Net Society once again! Mega Man™ Battle Network Legacy Collection jacks into PlayStation®4, Nintendo Switch™, and PC via Steam on April 14, 2023! Experience all 10 mainline Mega Man™ Battle Network titles, complete with previously exclusive Battle Chips and long-awaited NetBattles that you can enjoy alongside friends and other players worldwide. Pre-orders are available now for the Mega Man Battle Network Legacy Collection bundle at an MSRP of $59.99, which includes two additional skins for the launcher screen and music tracks to be enjoyed in the Music Player. Digital versions of Volumes 1 and 2 can also be purchased separately at launch for an MSRP of $39.99. 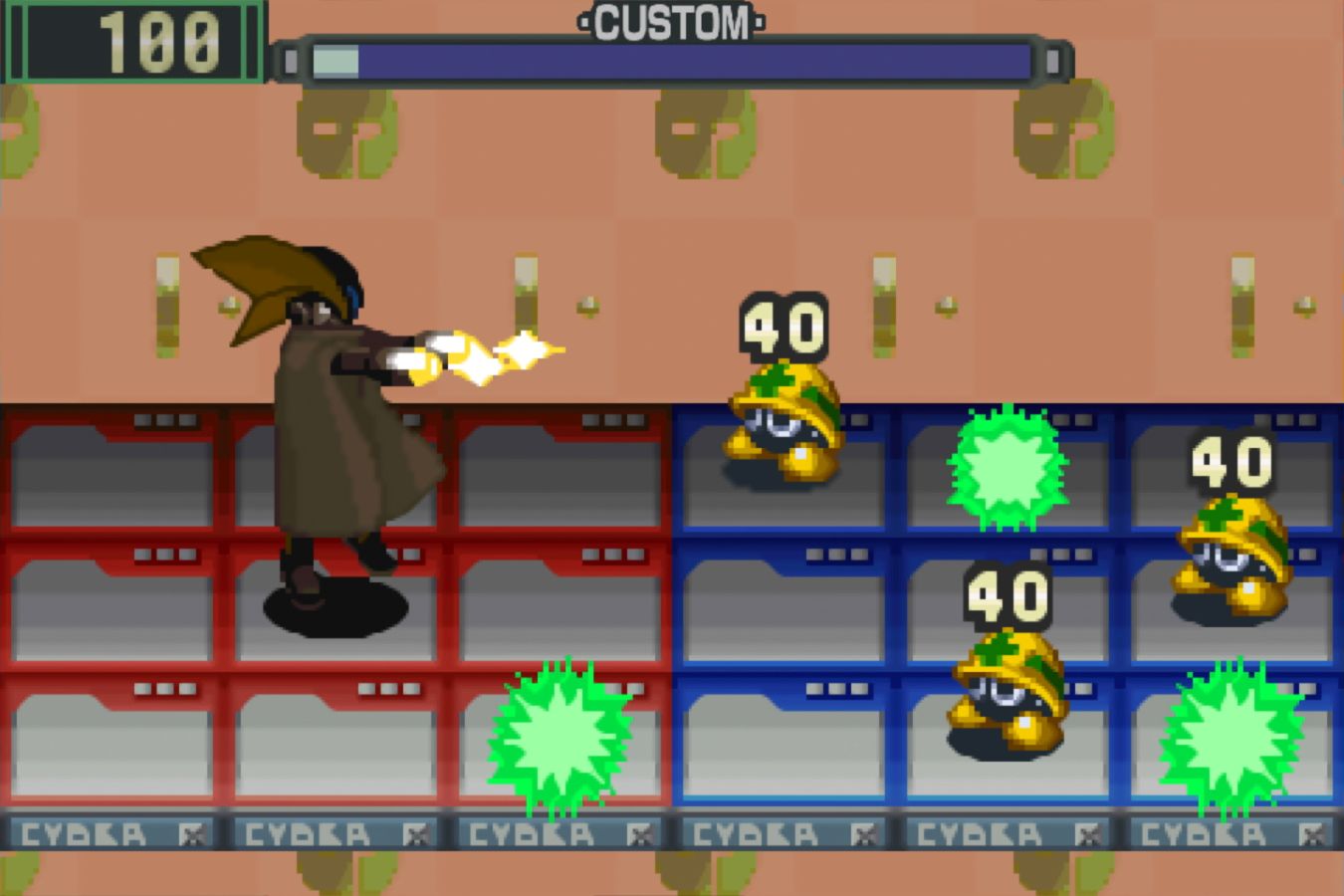 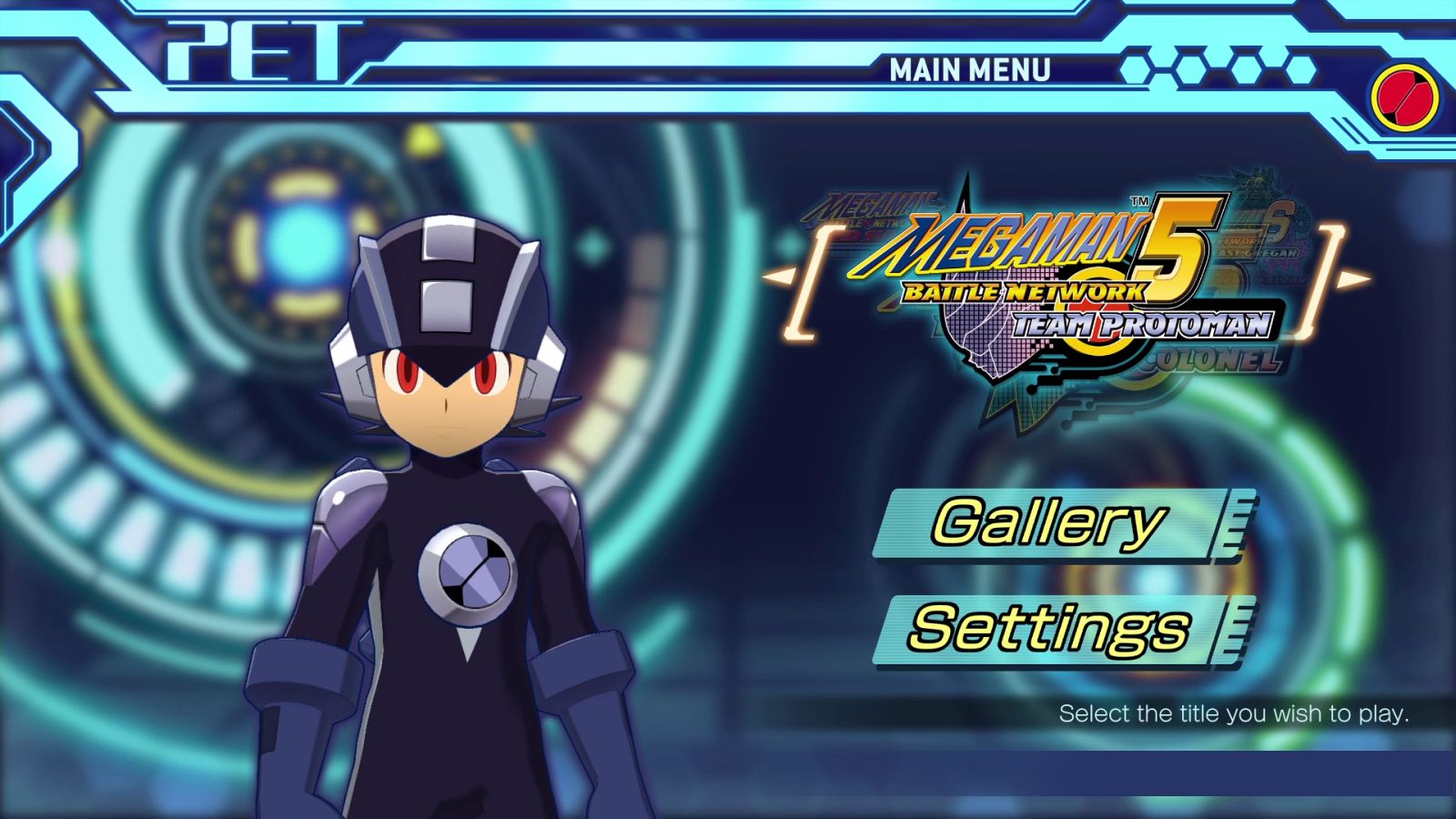 The latest trailer can be found on the official Mega Man YouTube channel, and other assets for Mega Man Battle Network Legacy Collection are available to download now from the Capcom Press Center.

Join MegaMan.EXE and fellow NetNavi Operators around the world to save the interconnected world of Net Society! With the collection’s online features, players can use room codes to have Private Battles with friends, join Casual Battles with others online, or strive for NetBattler nobility in Ranked Matches! NetBattlers looking to mix things up can also choose from different sets of battle rules such as wagering Chips in Real Thing battles, the best-of-three brawl Triple Battles introduced in Mega Man™ Battle Network 3, or the return of Version Battles from Mega Man™ Battle Network 4. Players on the hunt for specific Battle Chips can trade with friends and fellow NetBattlers across the globe. In addition to exchanging collected Battle Chips from the series, players can trade MegaMan.EXE styles to customize their look and swap Navi customizer programs to make MegaMan.EXE even stronger. Players can even download rare Battle Chips that were previously available primarily at promotional events in Japan! 15 downloadable Battle Chips can be accessed via the MegaMan screen in each game.

In addition to experiencing these beloved Mega Man Battle Network titles online with other NetNavi Operators, players who pre-order will enjoy the following exclusive additional content! The MegaMan.EXE PET on the launcher screen is customizable with two brand-new skins: Hub Style for Volume 1 and Dark MegaMan for Volume 2. Additionally, four new special arrangements of original music from the Mega Man Battle Network series will be available in the Music Player as part of the pre-order bonus package. 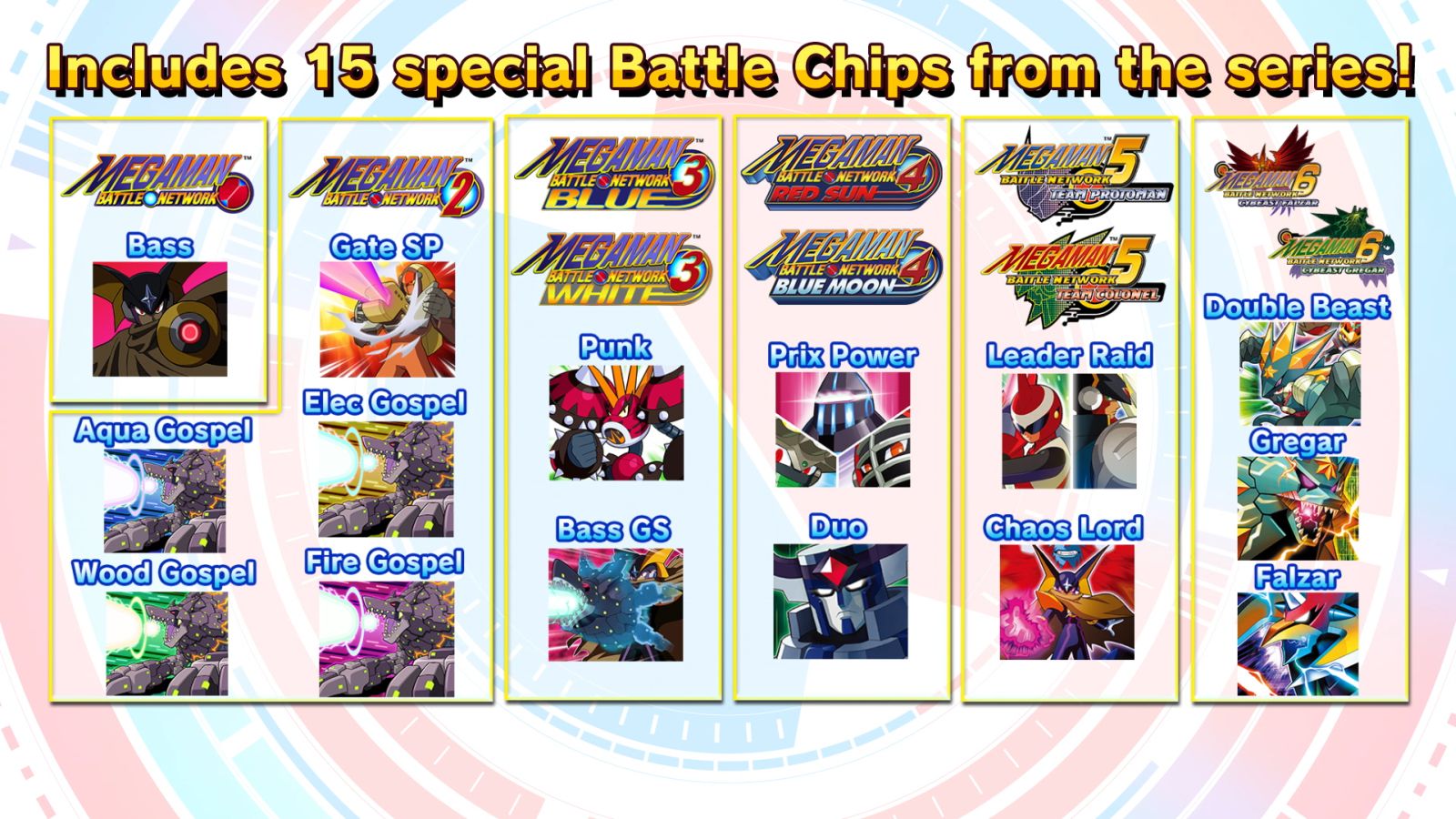 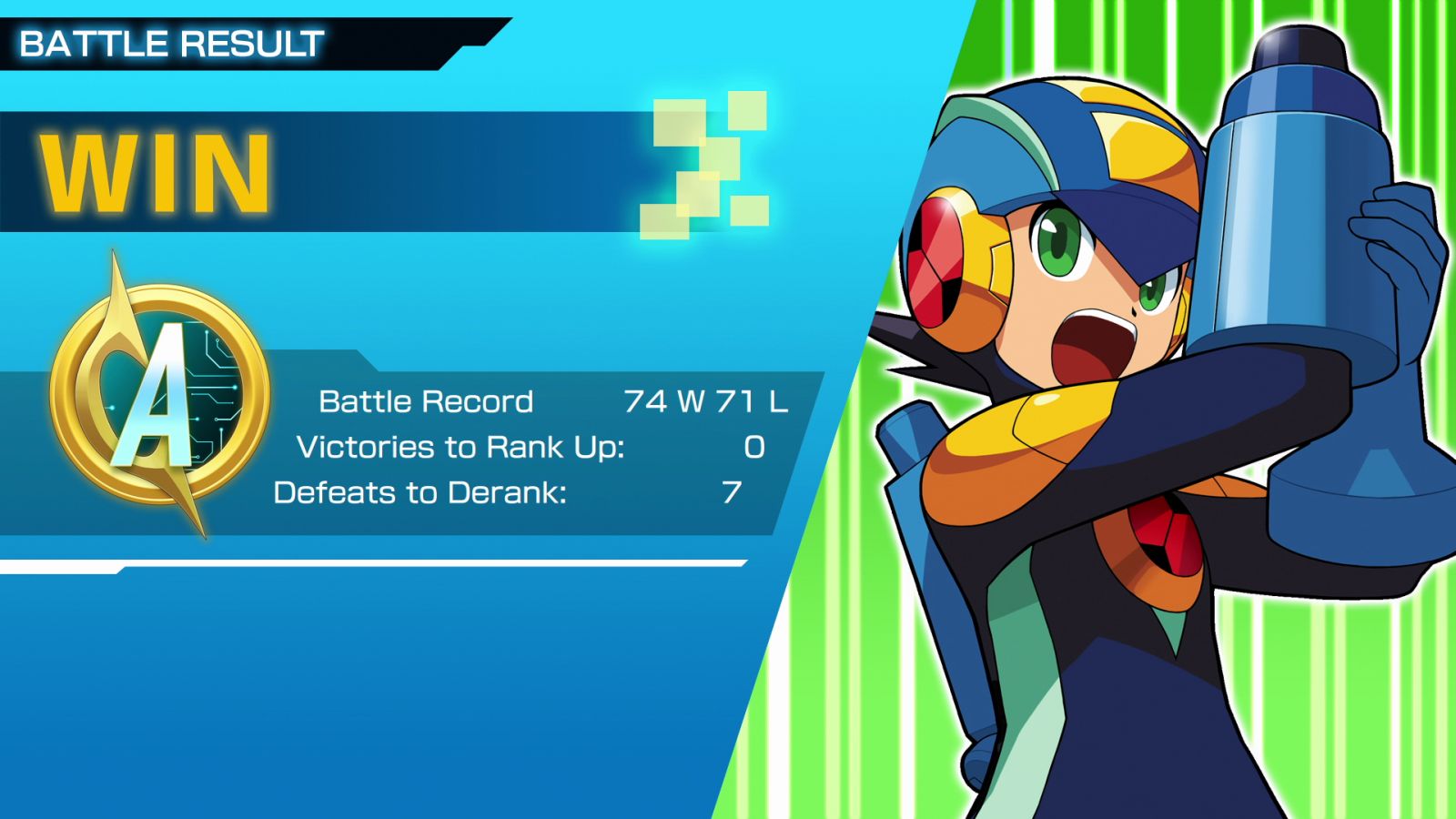 Mega Man Battle Network Legacy Collection will transmit other fresh features that players can enjoy, including an optional high resolution filter, an interactive 3D Megaman.EXE PET at the launcher screen, more than 1,000 pieces of MegaMan art, and 188 different music tracks to listen to!

To celebrate the arrival of the Mega Man Battle Network Legacy Collection, stay tuned for a mega marathon! Seasons 1 and 2 of the MegaMan™ NT Warrior animated series will be re-released for free on the Capcom USA Twitch channel and uploaded to the Mega Man YouTube channel in early 2023.