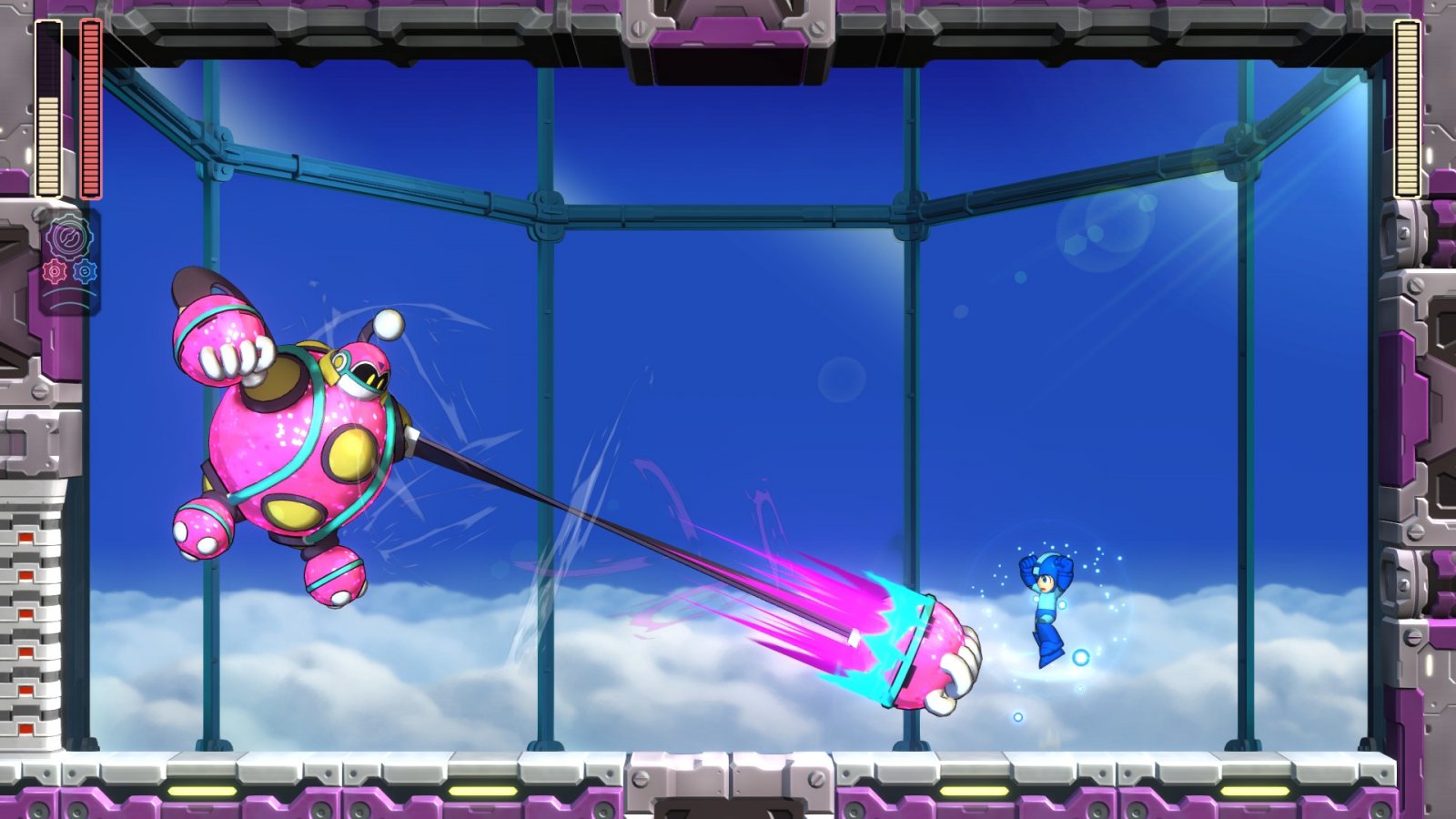 Today, Capcom surprised fans of the Blue Bomber anxiously awaiting Mega Man 11 by putting out a free demo of the game. This demo features Block Man in a beautiful hand-drawn pyramid setting and multiple difficulty settings.

This Demo contains Block Man’s entire stage, which appears to be based on the E3 2018 demo. The stage will highlight the newest mechanic to the series, the Double Gear system. This system allows players to either slow down time or release a devastating attack. Capcom has also revealed several social events and incentives for players to check out the demo.

Fans who take on Block Man in the free Mega Man 11 demo will contribute to the “Bust Block Man” community challenge for a chance to receive a set of single-use items that can be redeemed in the retail version of the game. Fans who defeat Block Man can display their victory using the #BustBlockMan hashtag on social media and then stay tuned to official Mega Man social channels to check out the progress as the community works together to chip away at Block Man!

In addition to this free demo, Capcom has revealed a new Robot Master called Bounce Man and his stage, Boing-Boing Park. Bounce Man appears to be a more goofy Robot Master, with him being as bouncy as he is deadly.

Mega Man 11 will be released on October 2nd, 2018. The demo is available now on Nintendo Switch, but will be available tomorrow for PlayStation 4 and Xbox One. Hungry for more Mega Man action now? Check out our retrospective series as we try to tackle all of the original-series Mega Man games and what makes them so memorable.