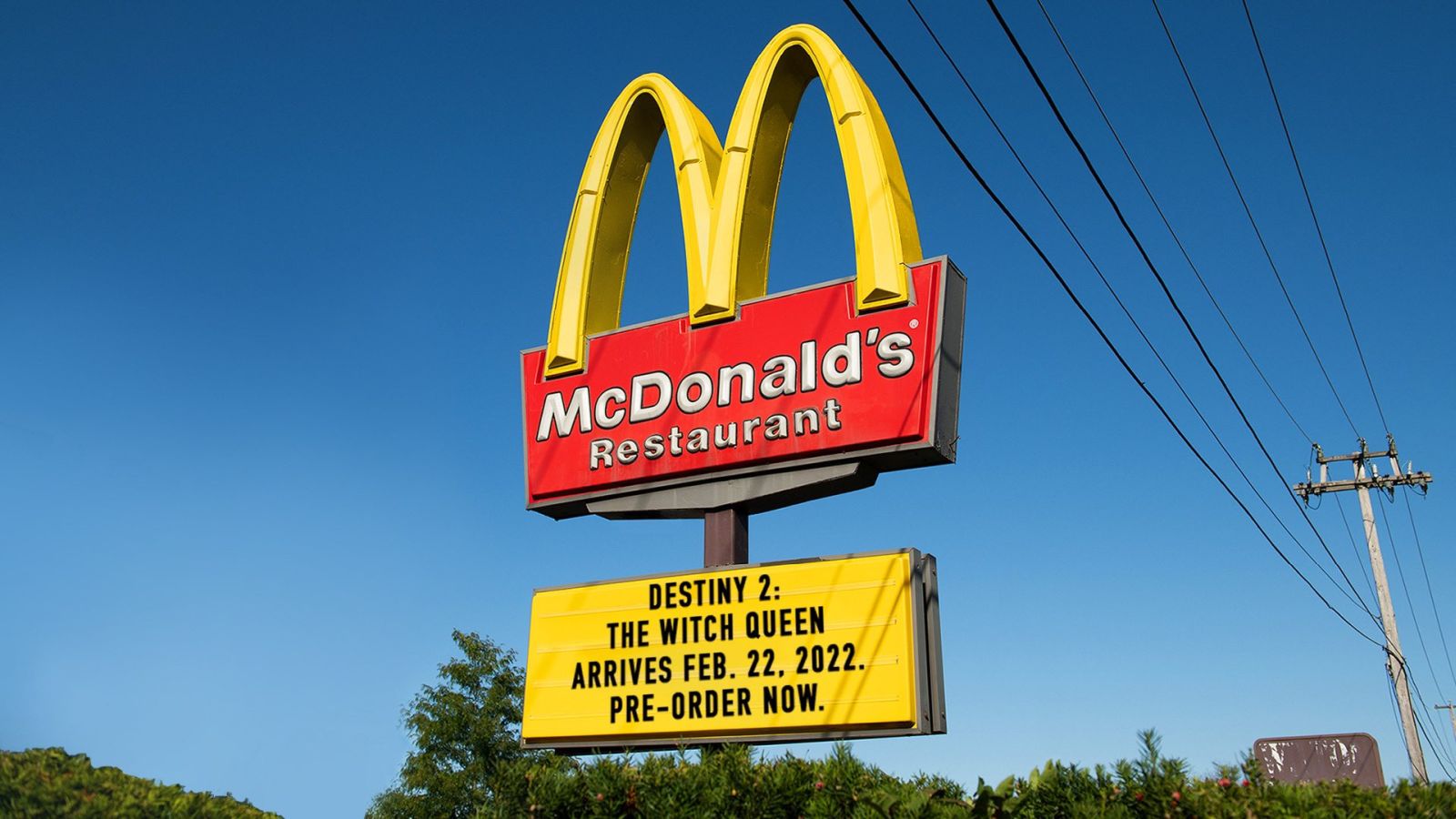 This news comes after McDonald’s adopted the FaZe moniker in another marketing bid to congratulate FaZe clan on a recent victory. All of these attempts by huge companies to humanize themselves are just that, but that does not mean they cannot be entertaining. Destiny 2 is currently having a resurgence in popularity among the masses as hype grows for The Witch Queen, and as a fan, it is always nice to see the game’s name slip into the zeitgeist, even in small ways.