Master Splinter has been revealed as a playable fighter in the highly anticipated upcoming beat ’em up, Teenage Mutant Ninja Turtles: Shredder’s Revenge, releasing on PC, Nintendo Switch, PS4, and Xbox One later this year. You can check out a new trailer above and read below for more details:

PARIS (Feb. 10, 2022) – Publisher Dotemu and developer Tribute Games in partnership with Nickelodeon today announced Master Splinter is bringing his command of ninjutsu to Teenage Mutant Ninja Turtles: Shredder’s Revenge as a playable character. Master Splinter’s debut arrives alongside confirmation of the game’s release for PlayStation 4 and Xbox One, in addition to the previously announced PC and Nintendo Switch, later this year.

Master Splinter’s calm, thoughtful nature makes him more collected than most of his green pupils, but his mastery of ninja arts ensures that he’s a formidable powerhouse. He dishes out particularly powerful attacks with his trusty staff and wide-reaching special ninja moves, bashing through groups of enemies as efficiently as the Turtles chowing down on a pizza. 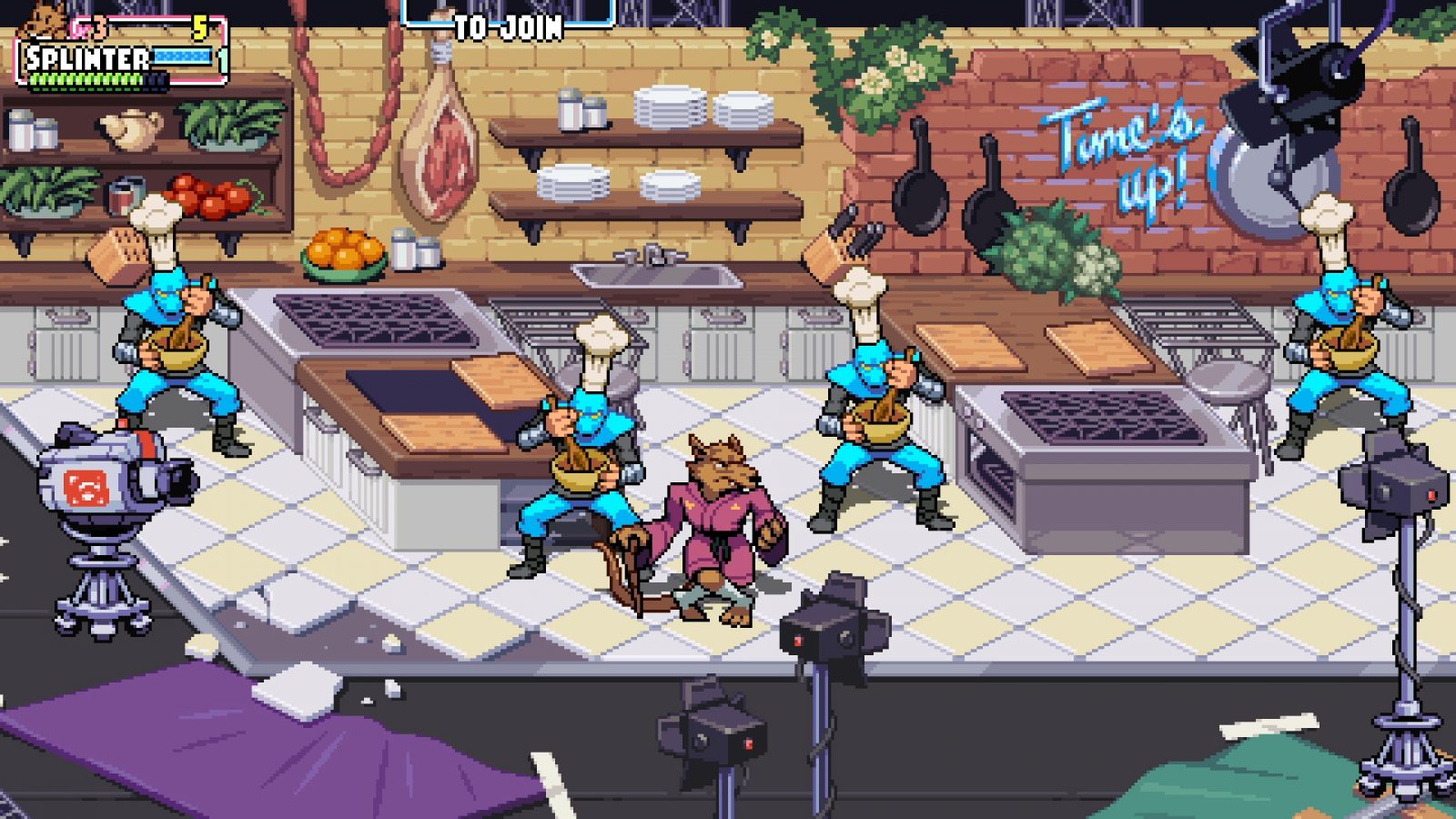 Teenage Mutant Ninja Turtles: Shredder’s Revenge joins two retro gaming experts: Dotemu, the developer and publisher known for faithful ports as well as impeccable remakes and continuations of beloved gaming series including Streets of Rage 4, the smash hit nominated for Best Action game at The Game Awards 2020, as well as the exhilaratingly competitive Windjammers 2 and the highly lauded Wonder Boy: The Dragon’s Trap; and Tribute Games, the studio behind retro-themed original IPs including Panzer Paladin, Flinthook and Mercenary Kings which embody the spirit of classic games in new experiences. Tribute Games also houses key talent behind the acclaimed Scott Pilgrim vs. The World: The Game beat-em-up and Teenage Mutant Ninja Turtles game released for Game Boy Advance in 2007.