Salt and Sacrifice, the next installment in the popular souls-like Salt and Sanctuary series, will launch on PC and PlayStation consoles on May 10th, 2022. You can check out a trailer above and read below for more details:

SEATTLE – Feb. 10, 2022 – Salt and Sacrifice, the next installment in the million-plus selling soulslike platformer Salt and Sanctuary series from Ska Studios and Devoured Studios, begins hunting mages on PlayStation 5, PlayStation 4, and Windows PC via Epic Game Store on Tuesday, May 10, 2022.

A terrible fate awaits the decaying Altarstone Kingdom. Corrupted Mages, terrifying beings capable of controlling elements in chaotic displays, wreak havoc across the realm. To fight the evil beings, the forsaken and condemned find a new purpose, conscripted to fight as Marked Inquisitors as punishment for past crimes. Only by slaying the Mages can Marked Inquisitors begin to purify the kingdom and find some semblance of redemption. 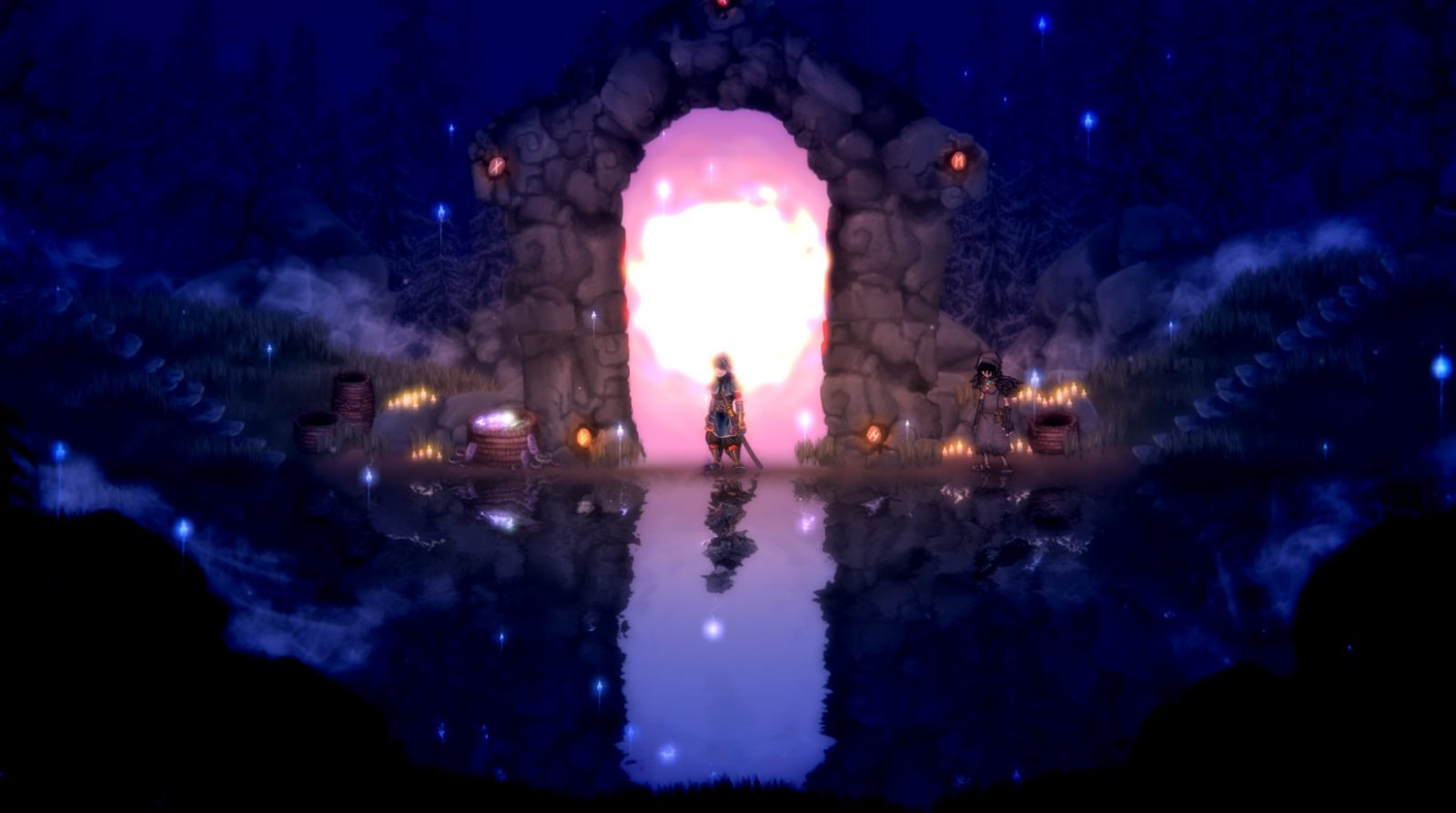 Join the hunt as one of eight character classes before setting out from Pardoner’s Vale and wandering the western frontier. Progress across the dying land, battling with an array of weapons and arcane abilities to support a variety of playstyles. Engage in pitched showdowns against the Mages, employing skill, guile, and evasive tactics to topple the wicked creatures. Destroy their hearts and claim otherworldly flesh and bones to craft new armor sets and weapons before marching onward to find the remaining Mages.

Face untold trials alone or join factions to engage in online multiplayer. Align with PvE-focused outfits and summon player-controlled Inquisitors capable of aiding in battle. Embrace the dark side with PvP-minded sects like the Shroud Alliance, invading other Inquisitor’s worlds and hunting them mercilessly for ill-gotten gains. Input password protection to call upon trusted brothers and sisters-at-arms or let fate decide what allies—or enemies—enter the world.

Salt and Sacrifice’s campaign features challenging combat and RPG systems in a dark fantasy world with a haunting soundtrack by composer Maclaine Diemer (Guild Wars 2). Build the Marked Inquitiror from a condemned criminal into a master Mage hunter capable of facing the secrets of Altarstone. Salt and Sacrifice’s harsh environments reward Inquisitors who face the unknown with aplomb, supporting both single-player and multiplayer progression. 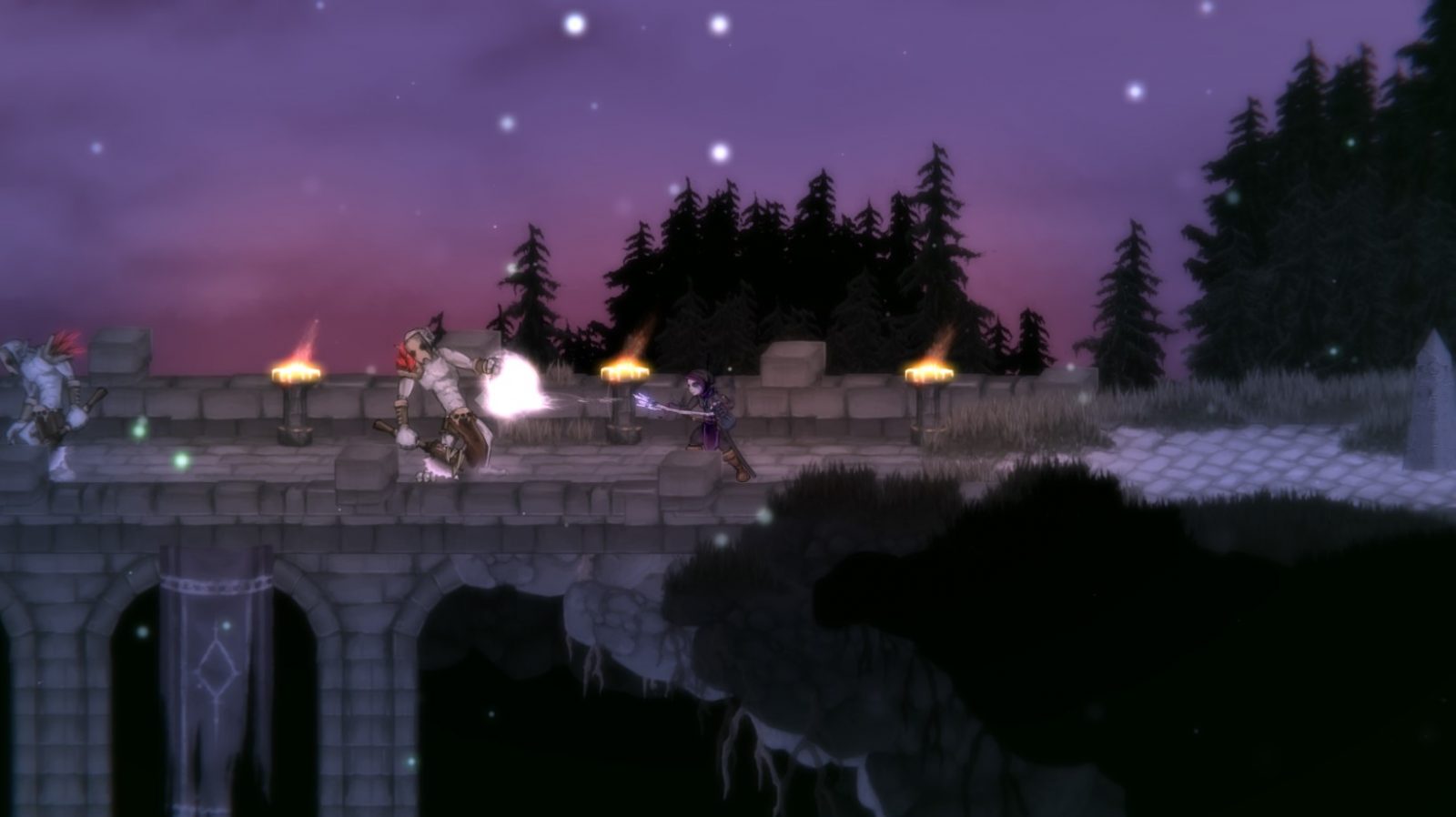 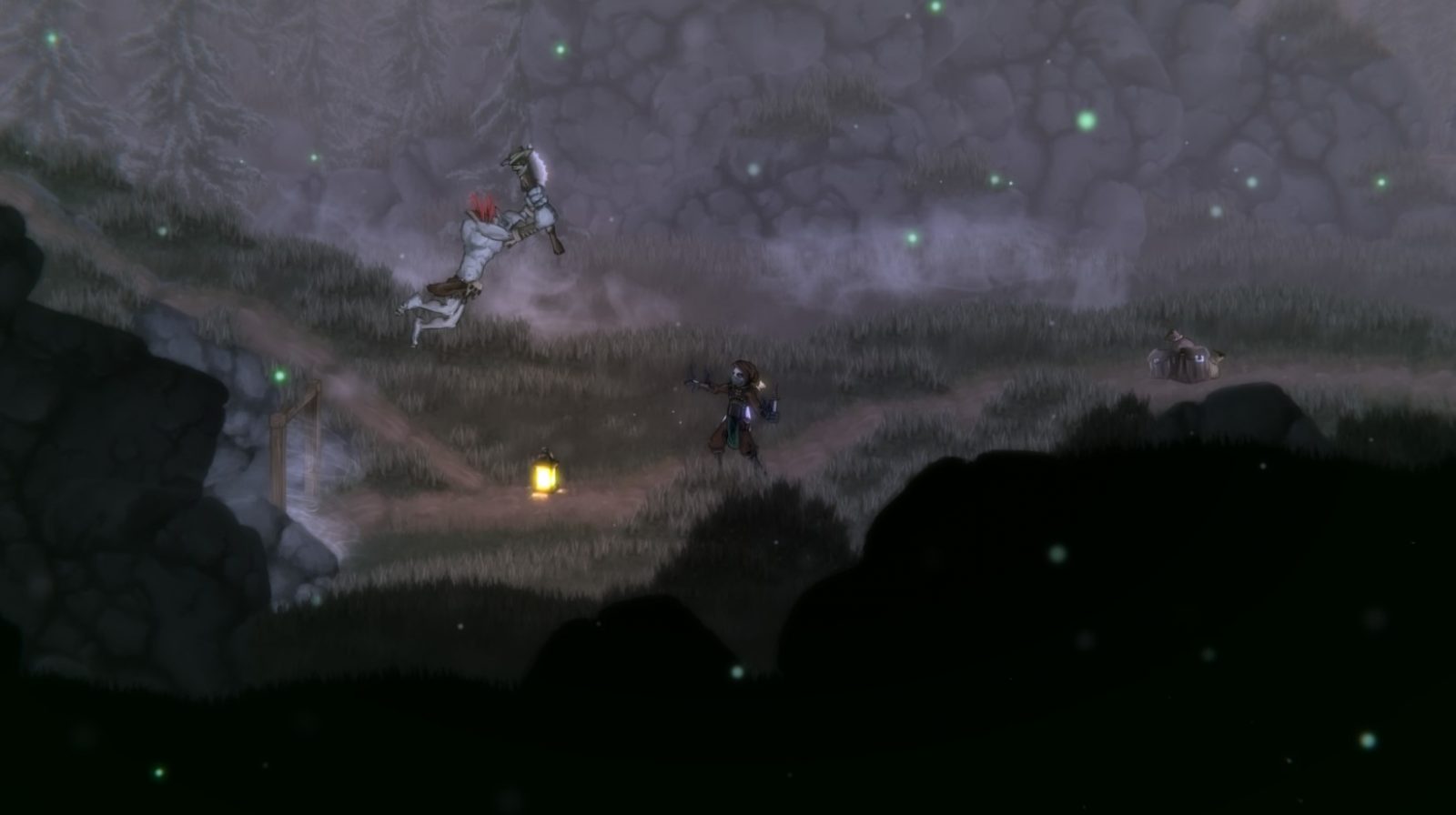 “With Salt and Sacrifice, we wanted to create an experience taking everything players loved about Salt and Sanctuary and building upon it in meaningful ways,” said James Silva, founder, Ska Studios. “Whether you plan to face Mages alone, call on friends for co-op, or stalk through Altarstone Kingdom as a PvP invader, Salt and Sacrifice offers something for everyone, and we can’t wait to bring the game to PlayStation 5, PlayStation 4, and Epic Game Store on May 10!”

Salt and Sacrifice will be available for PlayStation 5, PlayStation 4, and PC exclusively on via Epic Games Store for USD $19.99 on Tuesday, May 10, 2022, in English, French, Italian, German, Spanish, Portuguese, Korean, Chinese (Traditional and Simplified) and Japanese.