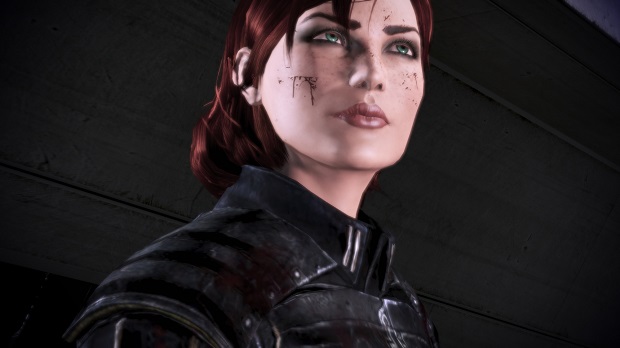 While the Mass Effect trilogy allowed players to pick between a male or female playable character, it appears that the Commander Shepard was initially conceived as a female character.

News of this comes from Ex-Bioware animator Thomas Cooper, who revealed today that in January of 2005, he did his first animation test for the original Mass Effect. The attached animation shows a female soldier running, and Cooper revealed that “Commander Shepard was originally a woman.”

While marketing Mass Effect and its sequel, Bioware primarily used the male version of Commander Shepard in promotional material. The female counterpart received more attention during the marketing of Mass Effect 3.

Recently, Bioware has been releasing bits of information about the next Mass Effect game, one that will be separate from the story of Commander Shepard. During last year’s N7 Day, the studio revealed concept art for the game.