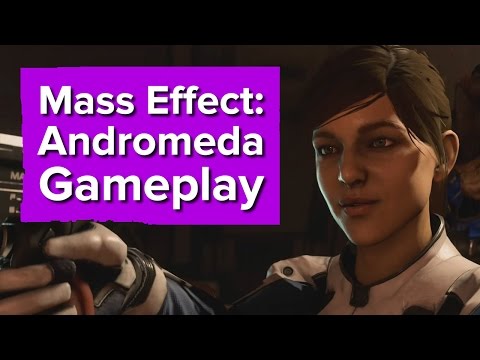 Prior to Mass Effect: Andromeda’s release on March 21, a 10-hour trial of the game will be available for EA Access and Origin Access subscribers, EA announced today. The trial will be playable March 16 on Xbox One and Windows PC.

EA also announced four more games coming to the EA Access Vault: Dead Space Ignition, Madden NFL 17, Skate 3, and Zuma’s Revenge. EA plans to have a total of 40 games available in The Vault within the next three months.

Originally slated for a holiday 2016 release, EA announced a delay into 2017 back in May and more recently announced the game’s official March release date.

While the 10-hour trial will only be available on Xbox One and Windows PC, Mass Effect: Andromeda will be available in its entirety on PS4, Xbox One, and PC come March 21, 2017.