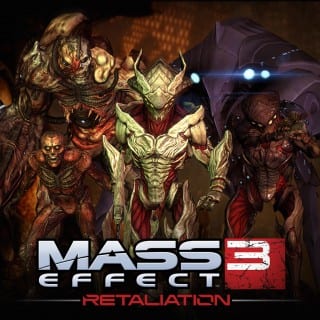 You might remember the Collectors from Mass Effect 2, the guys who tried capturing all of humanity to make their bread? Yeah, well, they’re back and meaner than ever, and with them come several updates that easily make this Mass Effect 3’s largest update to date. The Geth and Cerberus are getting new enemies, a new challenge system has been added to give your profile some swag, and hazards have been added to multiplayer maps for an extra challenge. If you’re a fan of the Mass Effect series, then you won’t want to miss out on this DLC dropping in just a few days on October 9th at no cost. 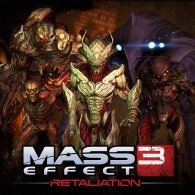 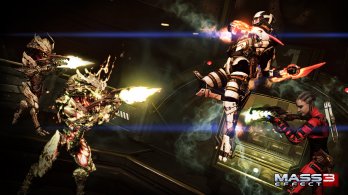 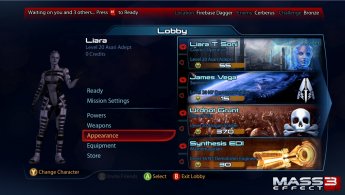 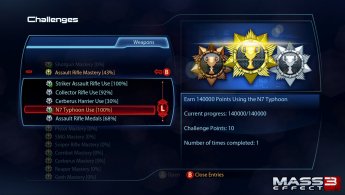