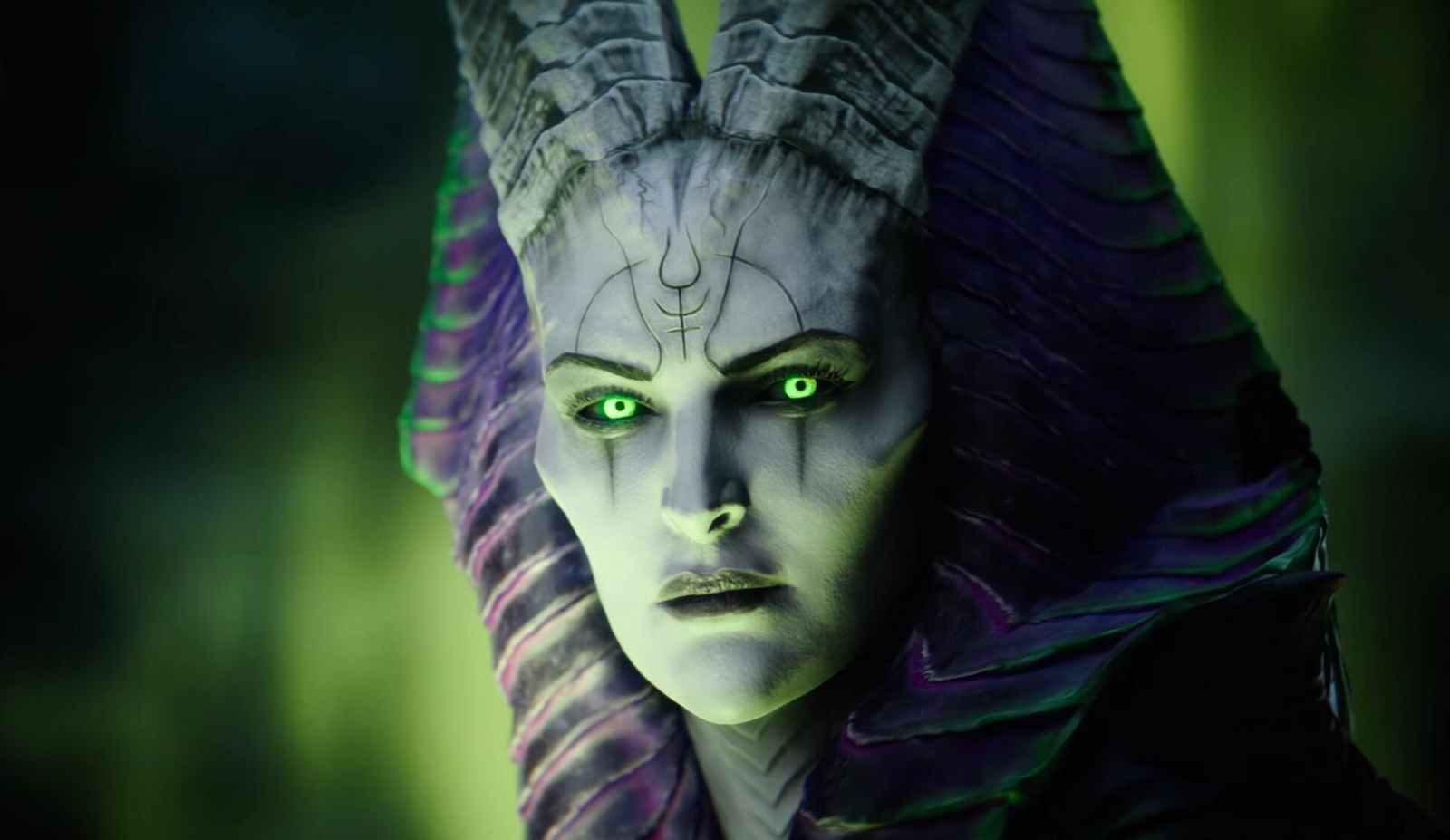 At over 70 hours, by many accounts, saying there’s a lot to look forward to with Marvel’s Midnight Suns is an understatement.  Well, wait no longer — the tactical RPG is officially out on Steam, the Epic Store, PlayStation 5 and Xbox series X and S.  (The Xbox One, PlayStation 4, and Nintendo Switch version will follow at a later date.)   If you’ve been living under a rock, let’s get caught up with what Midnight Suns is all about:

Set in the darker side of the Marvel Universe, players will forge unbreakable bonds with legendary Marvel Super Heroes and dangerous supernatural warriors in the fight against the world’s greatest threat yet…the demonic forces of Lilith and the elder god Chthon.

“From the explosive action of the battlefield to the unfolding mysteries of the Abbey, we are so excited for players to explore the darker side of the Marvel Universe,” said Bill Rosemann, VP & Creative Director, Marvel Games. “Firaxis dug deep into the Marvel Vault, chose to spotlight characters that they truly love, and poured their hearts into expertly delivering their vision of the rising stars that are the Midnight Suns.”

“I can’t overstate how excited we are to finally bring Marvel’s Midnight Suns to our fans, whether you are a hardcore Marvel comics reader or a longtime tactics veteran,” stated Jake Solomon, Creative Director at Firaxis Games for Marvel’s Midnight Suns. “Thank you to everyone who has joined us on our journey to bring this game to life.”

The team behind the legendary XCOM, Firaxis Games, is behind this game, but they’ve put forward a pretty big twist to their normal approach to combat.  This new game is a card-based tactical title.  Before your brain jumps to Slay the Spire or the like, there’s a lot more nuance going on here.   As you might have seen in the launch trailer (re-posted below for ease of reference), the game is more a blend of the cinematic and turn-based tactics, emphasizing the power fantasy of being an unstoppable superhero like Blade, Captain Marvel, Doctor Strange, and many more.

The game is available in four different flavors — Standard Edition, Enhanced Edition, Digital+ Edition, and Legendary Edition.   Here’s a quick rundown of each:

We’ll be looking to put together our own review on the game very soon, so stay tuned!