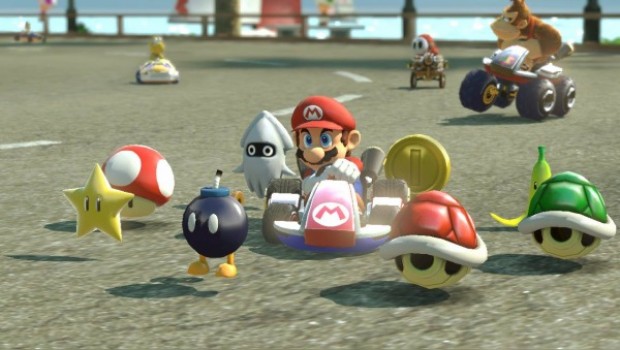 After its launch on Friday, May 30th, the Wii U exclusive has sold more than 1.2 million units between Japan, Europe and the Americas. This makes the game the fastest selling in the console’s first two years. With the Wii U’s last reported sales numbers being somewhere around 6 million, this means that one in every six Wii U owners has bought Mario’s latest kart outing.

“The early response to Mario Kart 8 demonstrates that the best days for Wii U are still ahead,” said Nintendo of America president and COO Reggie Fils-Aime. “This year’s E3 is just days away, and it will be all about the future games for Nintendo platforms. This milestone is a great place to start!” 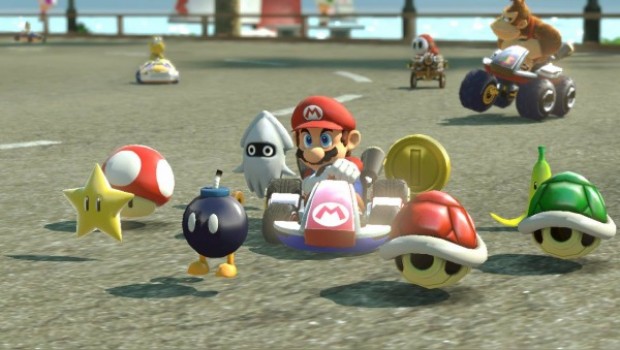 For more on Mario Kart 8 check out the Gaming Trend review.