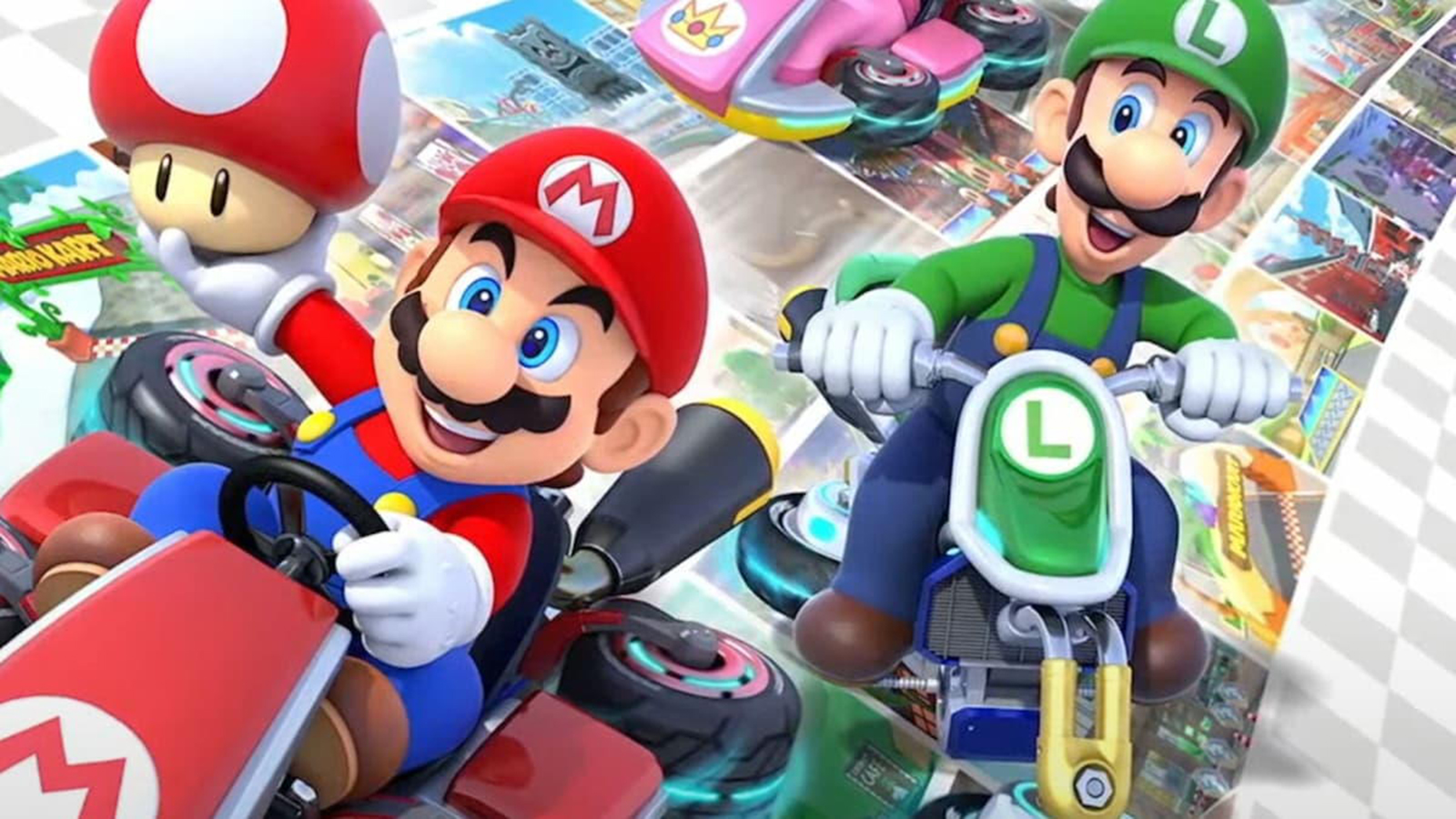 Nintendo announced the latest tournament in their ongoing Open series. The Mario Kart North American Open starts exactly one week after the first Booster Course Pass becomes available. The Open is slated for March 25-27 and anyone with Mario Kart 8 Deluxe can participate (Mario Kart 8 owners cannot participate). For three days, players login using designated codes and compete against other online players for the most points. Each day the tournament starts at 12 PM Pacific and ends at 6 PM Pacific, and the top eight players from each day will win 2500 My Nintendo Gold Points. To participate in the tournament, make sure to enter the correct code for each day. 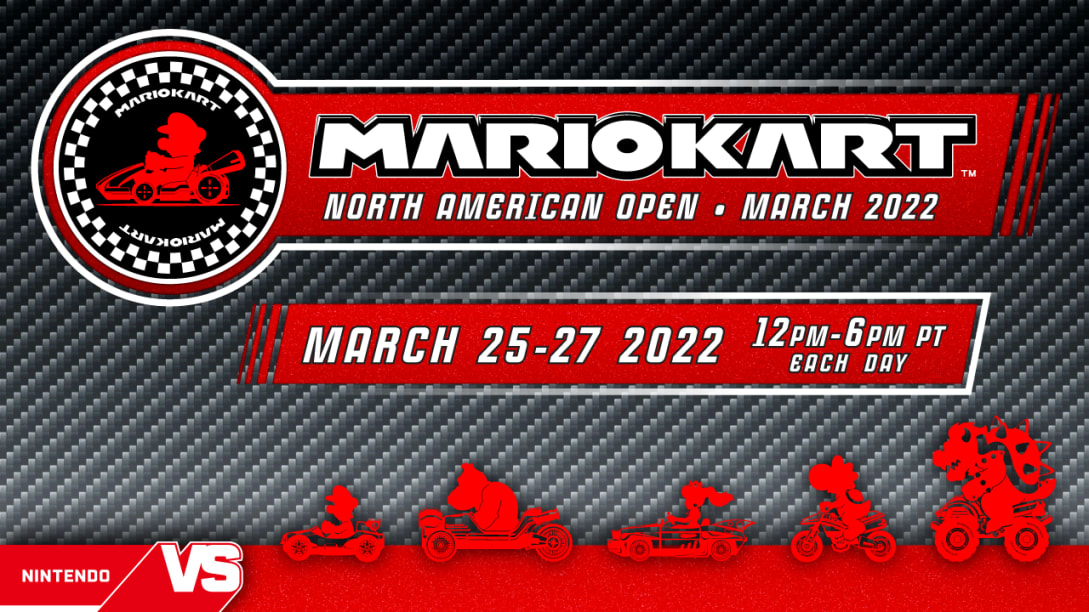 Even though the tournament begins after Mario Kart 8 Deluxe’s first DLC arrives, Nintendo didn’t mention if the new tracks could be played during the tournament in the official rules or announcement. The Booster Course Pass drops March 18 and features a total of eight tracks from previous games, ranging from Mario Kart 64 to Mario Kart Tour. It costs $25, which is a one-time purchase for all the courses, but is also available through the Nintendo Switch Online+Expansion pass that costs $50 a year.

The first Booster Course Pass features the Golden Dash Cup and Lucky Cat Cup. These are the courses in each cup: