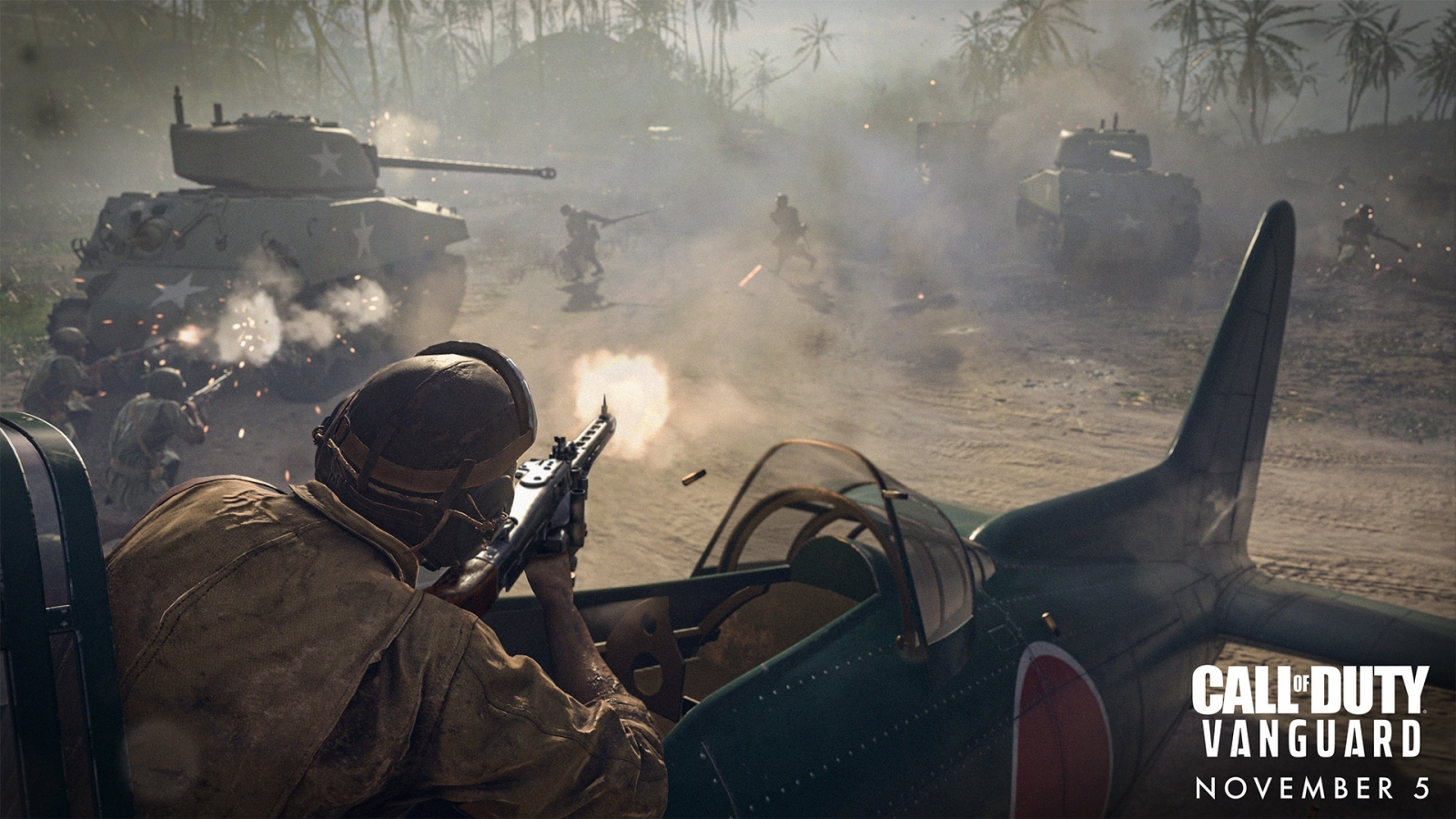 The Call of Duty League announced that they have joined forces with Aim Lab to become the first official training sponsor, providing opportunities for Call of Duty players to measure their skills against professional players. You can check out the full announcement below:

This is the first time fans will be given a chance to test their skills against top professional players and learn the science behind what makes Call of Duty League pros the most skilled in the Esports world. To do this, Aim Lab developed personalized training tools to test and evaluate fans’ perception, reaction times, accuracy, and other skills that the company’s scientific research teams have identified as crucial to becoming a professional esports player.

“Aim Lab’s training systems are built to help consumers understand the skills needed to become an esports superstar. Call of Duty League is excited to team up with Aim Lab to develop original content that highlights their training software as well as shines a spotlight on the Call of Duty Challengers path to pro circuit,” said Jack Harari, Vice President, Global Partnerships at Activision Blizzard Esports. “Thanks to this partnership Aim Lab and Call of Duty League will work together to create several new content features as well as welcome fans to participate in a new challenge that puts their aim, accuracy, and speed skills to the test.”

“We are honored to partner with Call of Duty League to create something truly unique and special for fans and pros alike. The new features will allow the world to see what it really takes to play Call of Duty at the highest level and showcase just how amazingly talented these players are,” said Dr. Wayne Mackey, founder and CEO of Statespace. “And for the fans and aspiring Call of Duty pros at home, this partnership brings you new training tools in Aim Lab to help you reach your highest potential.”

Launching during Major 2 of the 2022 season of Call of Duty League, Aim Lab will produce multiple content features to help fans and players compete at the pro level. An upcoming content series will highlight what’s happening in the Call of Duty Challengers open competition and will shine a light on the best, up-and-coming amateur players who are currently traveling the path to pro. Another featured series will explore the science behind the physical and technical skills displayed by pro players in the Call of Duty League. The segment will be hosted by Call of Duty League Casters and Aim Lab developers, as they chat with various experts in the industry about the underlying science and breakdown of critical skill sets used by pros. And to keep the excitement during the offseason, Aim Lab will be partnering with pro players and pro teams to share their favorite Aim Lab training tasks and playlists.

Aim Lab will also be presenting sponsor of the Call of Duty Challengers Scouting Series. The Scouting Series, which will launch later this year, is a multi-day online competition event that shines a spotlight on the upcoming stars in Call of Duty Esports.

In its third season, the Call of Duty League includes 12 teams representing cities in four countries and brings together the best players from around the world. For more information on the League, sign up for updates at callofdutyleague.com or tune in to the action at youtube.com/codleague.