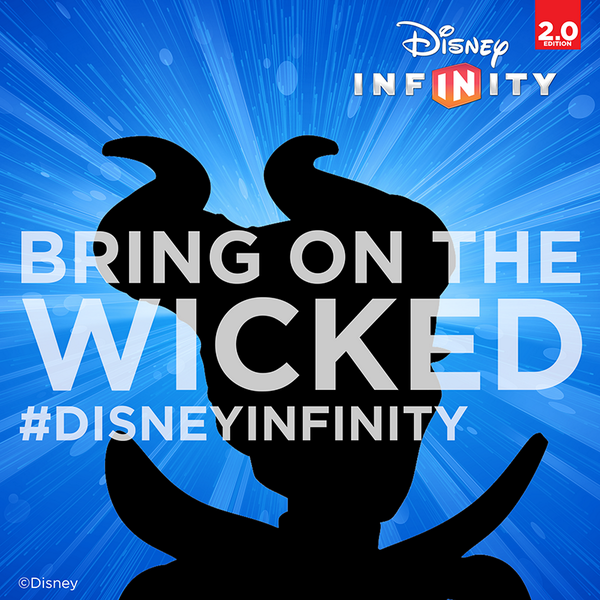 Maleficent Appears to be Coming to Disney Infinity

It appears that new Disney Infinity figures are on the way.

On the game’s official Twitter profile a teaser image has been posted that hints toward a figure of the villainfor the figure-based game. This will tie-in to the upcoming film Maleficent that stars actress Angeline Jolie as the movie’s titular character.

Recently, it was revealed that Marvel superheroes, including Spider-man, The Avengers and Guardians of the Galaxy would also be joining the Disney Infinity line as part of Disney Infinity 2.0, to be released later this year.