Camel Cup Graphics recently announced that it will release its online multiplayer hack-and-slash game Six Temples on April 17 for PC, with a 33 percent launch discount for those who purchase during the launch window. The game will feature arena-based gameplay with teams of 16 as well as 12 different characters from which to choose, and even an offline mode for those to practice.

This competitive title brings a diverse roster of twelve playable Heroes for players to choose from, such as the mystic Shaman, the brutal Executioner, the fire-wielding Wizard, the deadly Assassin, the cunning Huntress, and more. With a fine-tuned directional melee combat system, players engage in precise skill-based battle not only against one another, but against a host of Undead and environmental minions that defend the map. 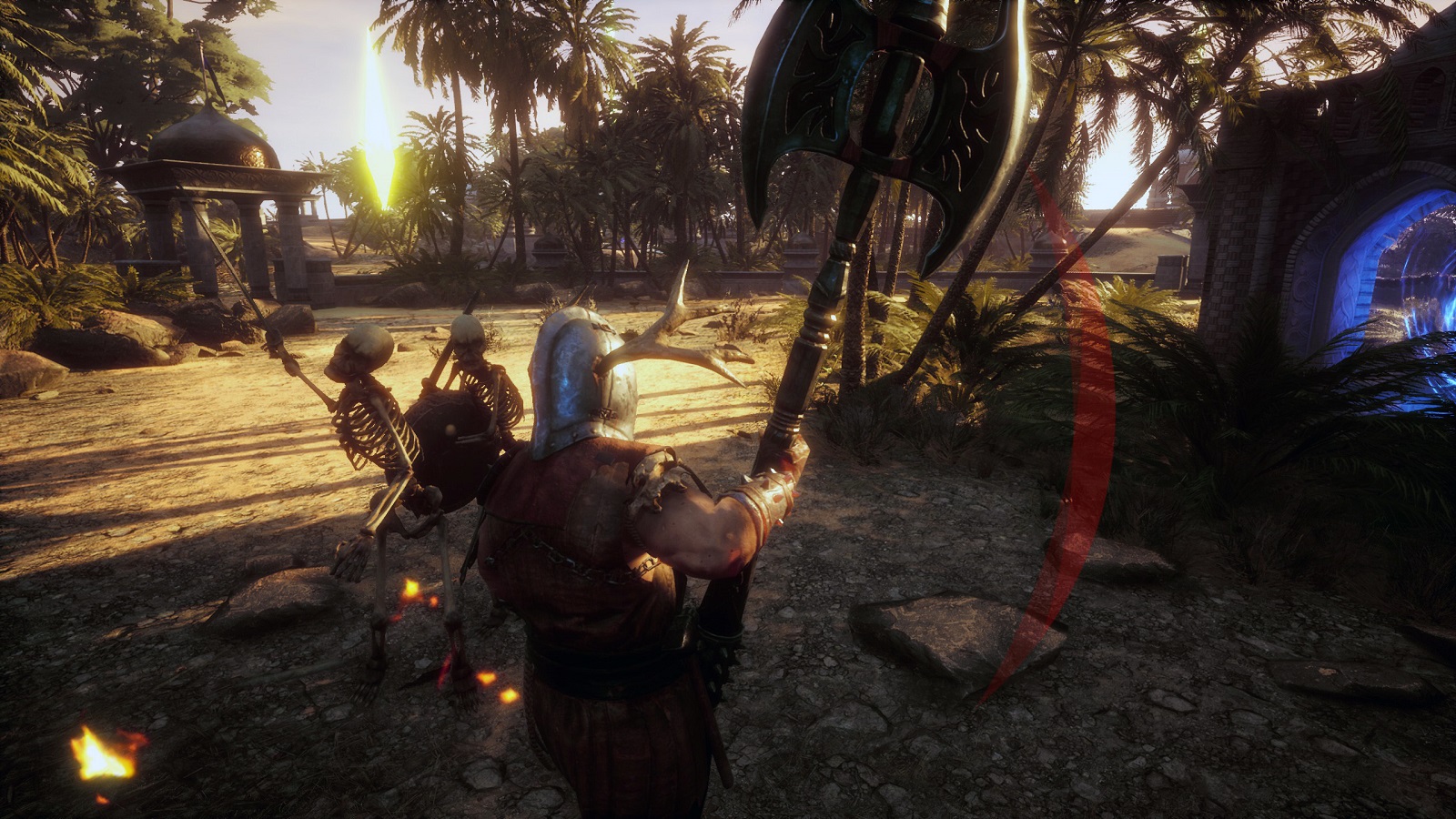 Each map features numerous control points, including defensive zones, graveyards, and power-up zones arranged evenly between two sides of the arena. Players can compete in a capture-the-flag-like game mode, among others, requiring teams to retrieve magical Relics and defend them in their home Temple to secure victory.

Six Temples features a complete Skill Points system, providing Heroes access to unique magical abilities throughout the course of each round, as well as magical items, which players  can use to swing the tide of battle in exchange for treasure collected from fallen AI mobs.