A friend of mine once sold “a few Magic The Gathering” cards and bought a car…in cash.  He taught me how to play by brutalizing me with a Rack-based deck, showed me how devastating a Serra Angel could be (he had over a dozen of them), and showed me how an all white deck could be as brutal as a black one.  To say he took me to Magic school would be an understatement, but it was some of the most fun I’ve ever had with card-based gaming.  Well, fast forward a few years and the team at Perfect World Entertainment and Cryptic Studios have a completely new adventure to introduce.  Shown at the Epic Spring Showcase, their newest game entitled Magic: Legends is finally getting an Open Beta, and it’s right around the corner.

Soon there will be even more ways to explore the Multiverse. Today during the Epic Games Spring Showcase, Perfect World Entertainment and Cryptic Studios revealed that Magic: Legends will launch Open Beta on the Epic Games Store on March 23. The free-to-play, persistent world, action RPG pays loving tribute to Wizards of the Coast’s celebrated strategy card game, Magic: The Gathering, and is scheduled to launch on PC and consoles in 2021. When Magic: Legends enters Open Beta at the end of March, players can take on the role of a Planeswalker by downloading the game on the Epic Games Store (which will connect to the same PC server as Arc Games users). Those who explore the Multiverse on Epic Games will also be able to claim the Epic Planeswalker Starter Pack for free through April 6 at 9am PT. This bundle unlocks a Moorland Ranger Costume, Moorland Ranger Werewolf Summon Skin and 2 drop boosts, which increase the drop rate of rewards for 30 minutes of play in either instanced or overworld content.

To celebrate the upcoming launch of Open Beta, Magic: Legends recently released a Planeswalker Bundle for $39.99, which unlocks costume components for each of the game’s five Planeswalker classes, plus other exclusive items. For additional details, visit the game’s official blog.

Magic: Legends is a free-to-play, persistent world, hack’n’cast online Action RPG based on Wizards of the Coast’s iconic trading card game, Magic: The Gathering. Ancient forces move in the darkness, requiring players to assume the role of a Planeswalker, powerful spellcasters who can travel between worlds. While exploring different planes, players will collect mana-based spells and strategically build out the perfect deck of balanced attacks to control the chaos of the battlefield and save the Multiverse from its greatest threat yet. Developed by Cryptic Studios and published by Perfect World Entertainment.

I could tell you the game looks fantastic, or you could check out the video above to see what it’s all about.  Don’t miss your chance — hit the official site at PlayMagicLegends.com to see for yourself.

Magic: Legends will release on PC, Xbox One, and PlayStation 4 in 2021, with the Open Beta for PC hitting on March 23rd. 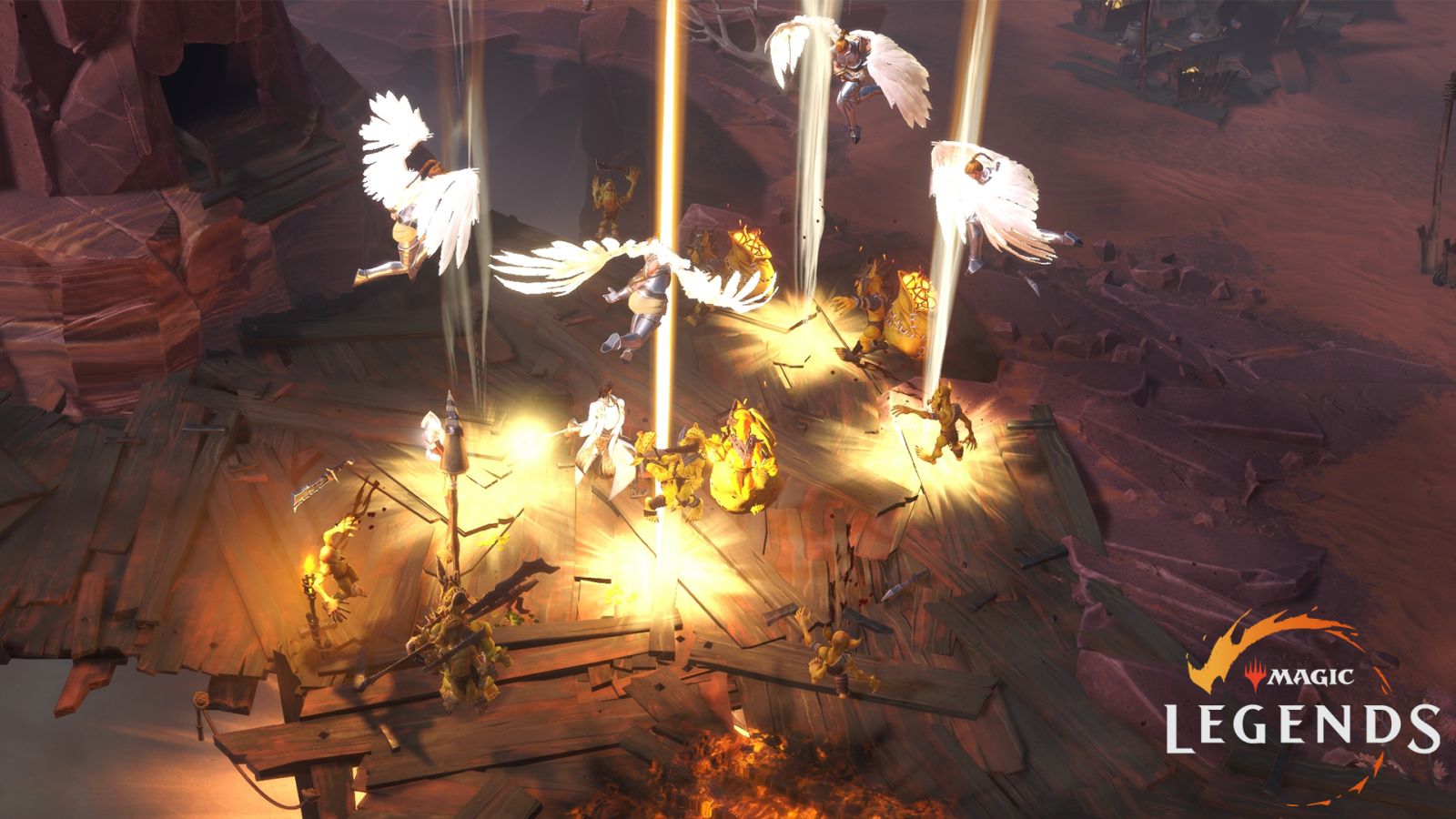 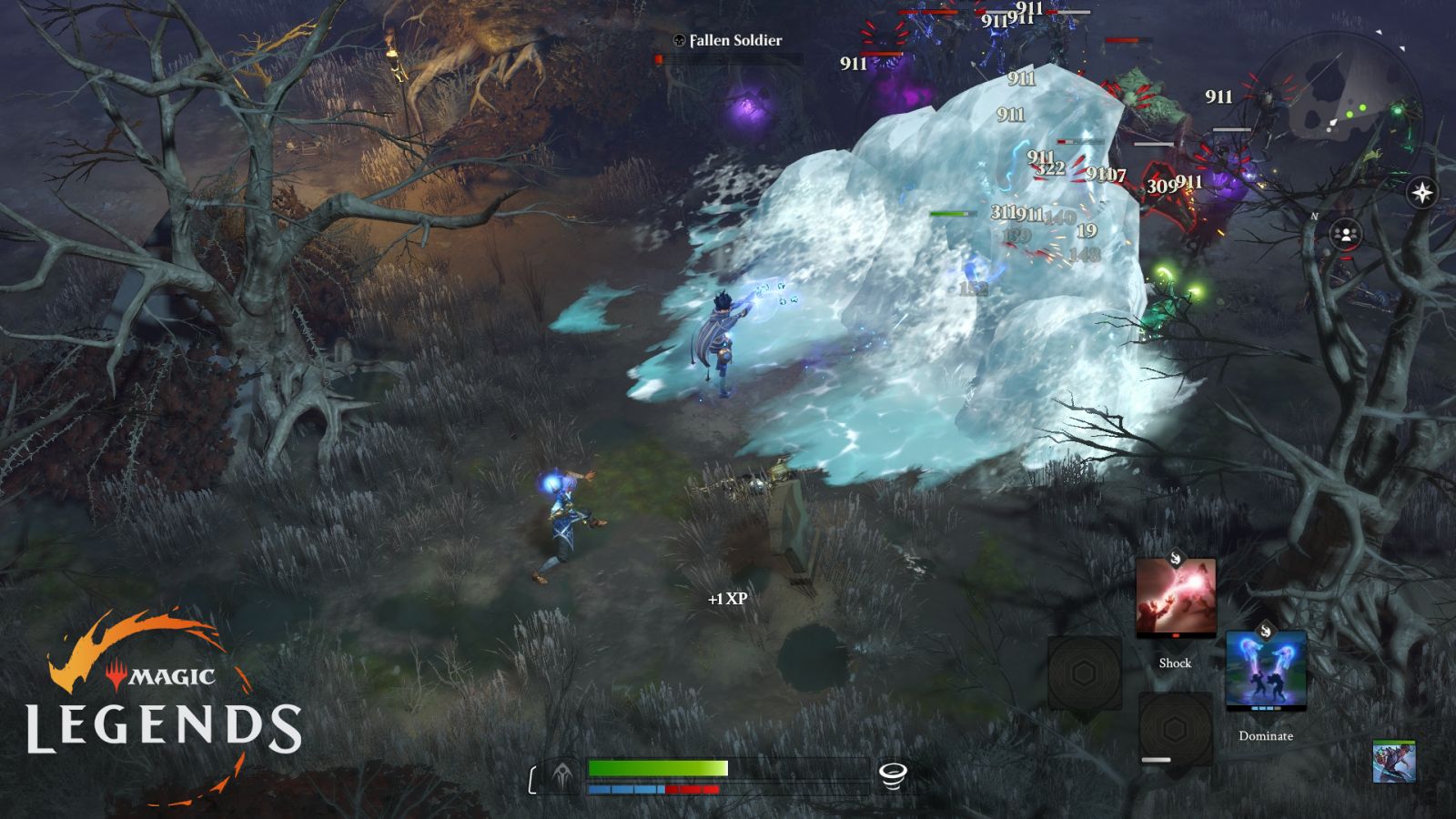 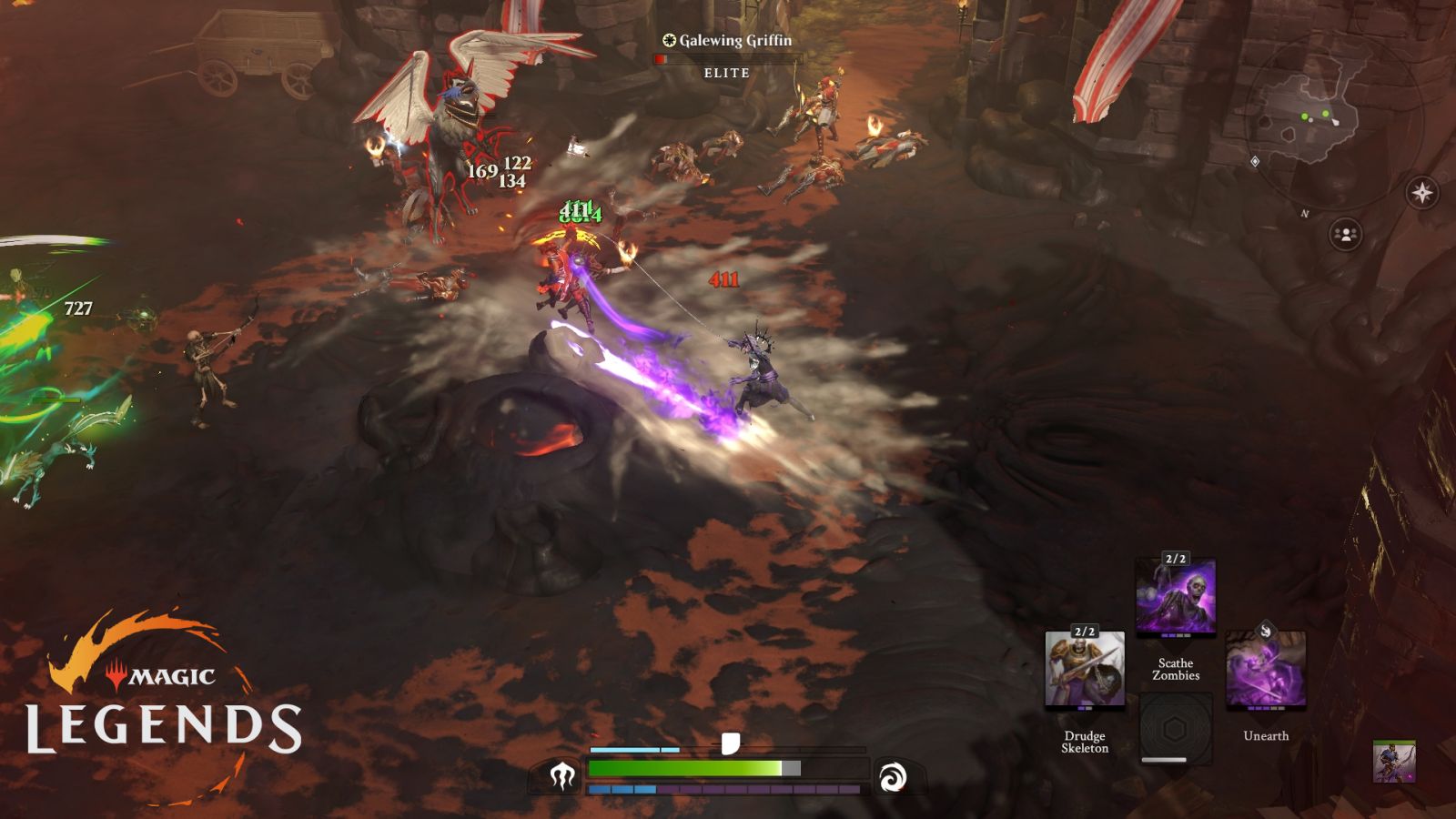 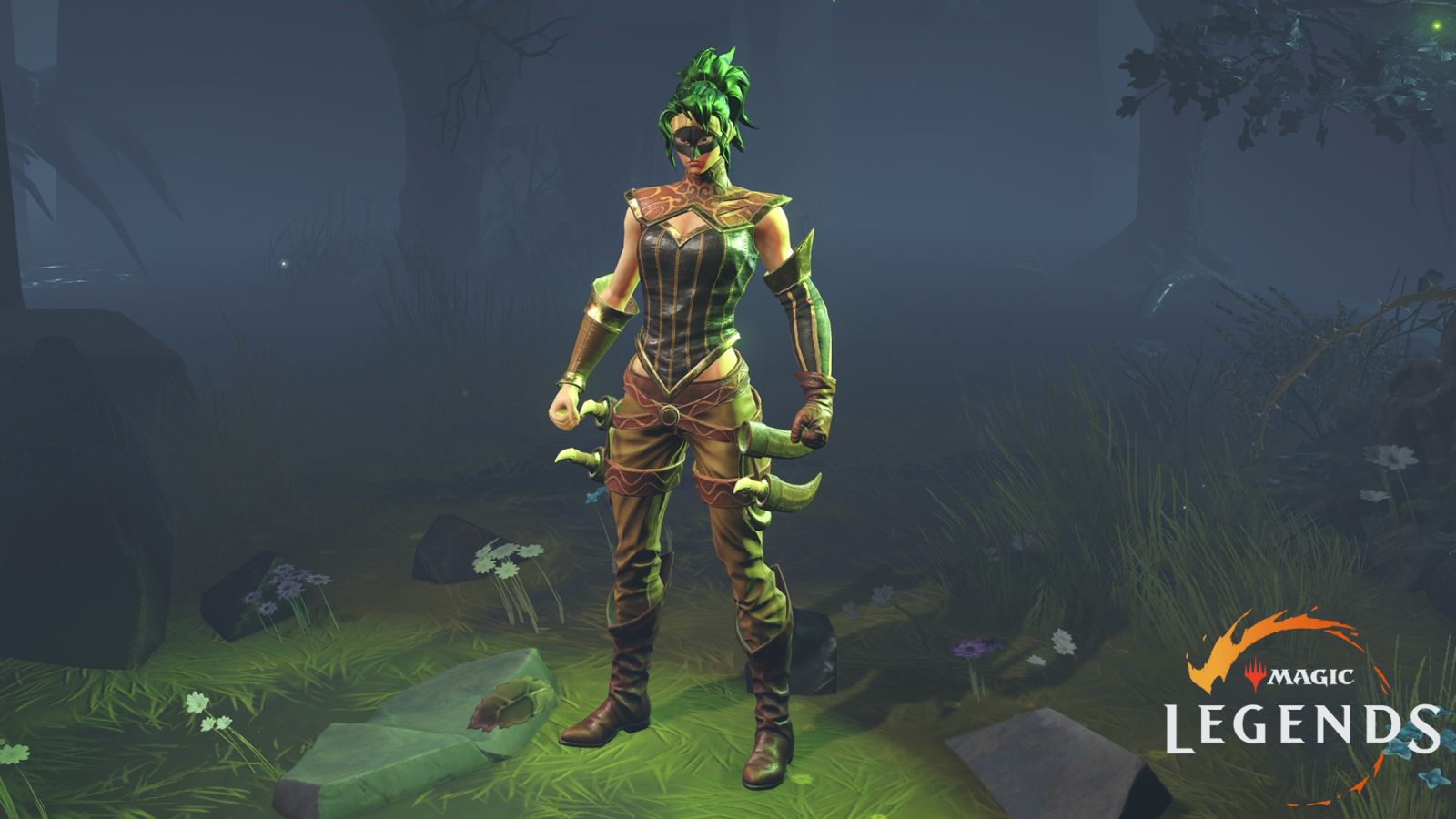 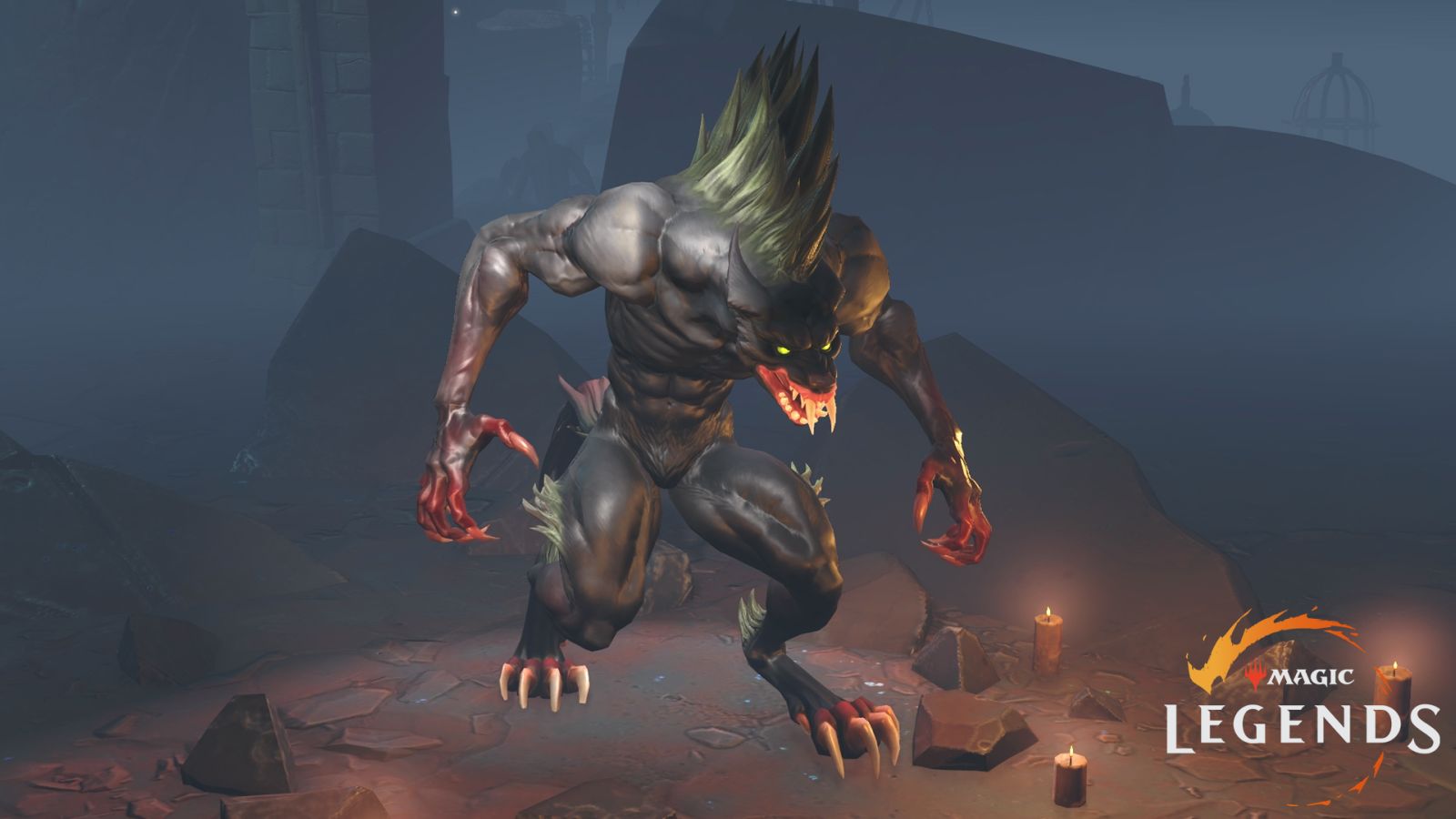