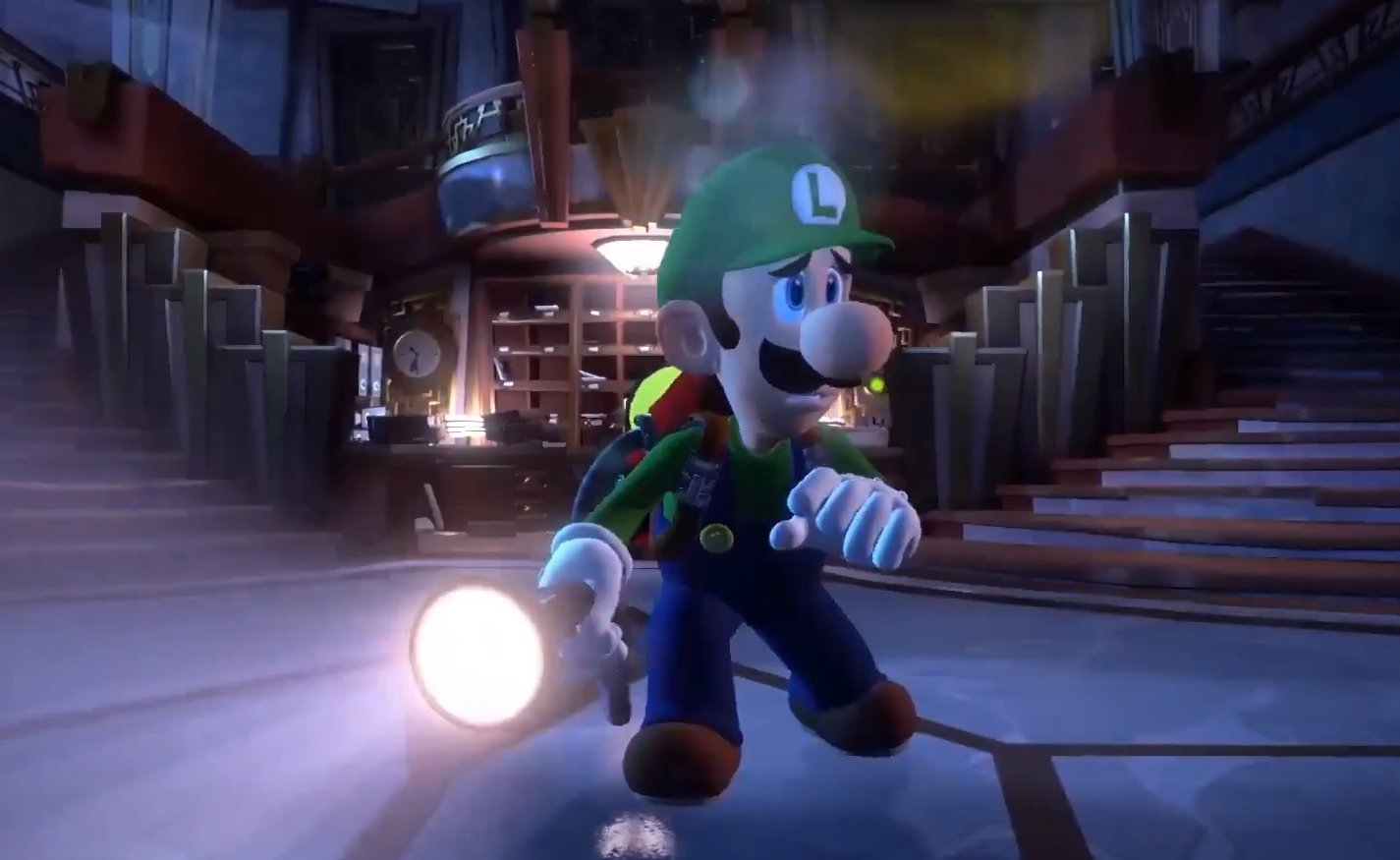 Today, Nintendo started their September Nintendo Direct by revealing Luigi’s Mansion 3, the latest entry in the “chilling” series featuring everyone’s favorite vacuum-wielding brother. Not much has been revealed in terms of mechanics, but we will see use of the plunger-launcher shown in Simon Belmont’s Super Smash Bros. Ultimate trailer.

Luigi’s Mansion 3 will be released after an enhanced port of the first game, Luigi’s Mansion on 3DS. The polterpup will make his glorious return as well.

More information on Luigi’s Mansion 3 will be revealed in the future, but it will be released on Nintendo Switch sometime in 2018. For more news coming out of today’s Nintendo Direct, stay tuned to Gaming Trend.