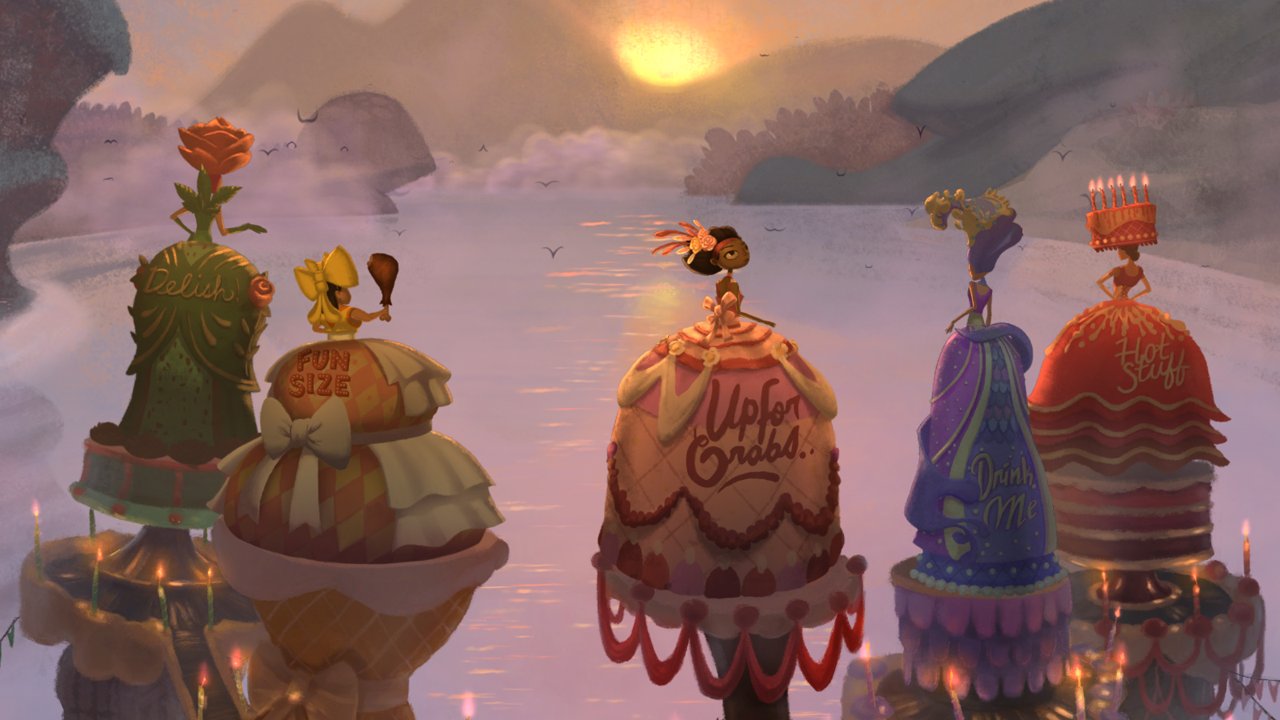 Double Fine Productions has revealed that it has released its adventure game Broken Age on Nintendo Switch today, with a physical version available soon from Limited Run Games. The game will retail at $14.99 and feature the classic adventure players have grown to love.

Originally released in 2014 following a record-breaking crowdfunding campaign, Broken Age is a family friendly, hand-animated, puzzle-filled adventure game following Vella Tartine and Shay Volta — two teenagers in strangely similar situations, but radically different worlds. Players can freely switch between the characters and their individual stories, helping them take control of their own lives, and dealing with the unexpected adventures that follow. The game also features an original orchestral soundtrack plus an all-star vocal cast, including Elijah Wood, Jennifer Hale, and Jack Black.

Check out Kenneth’s review of the original release of Broken Age, and stay tuned for more news here on Gaming Trend.

When Killsquad was first released in Early Access back in summer 2019, it was met with a fairly frosty reception. However, with...