The team at Bandai Namco have released a bit more information for their upcoming RPG collaboration with CI Games, Lords of the Fallen.  The game has a gladiator feel, so I’m interested to see how that plays out in the game at large. Let’s get into the specifics on the game:

LORDS of the FALLEN places a heavy emphasis on combat skill and persistence, challenging players to hone their abilities with a multitude of weapons, armor character upgrades and supernatural abilities. LORDS of the FALLEN aims to slash, stab, bludgeon, burn, freeze and/or pummel its way into the dark hearts of masochistic gamers everywhere.

The Champion Lord has always been…different from other commanders of the Fallen God’s demonic army. For most commanders, battle is honor and discipline. For the Champion, it’s the intensity of a duel and the bloodthirsty satisfaction that comes from defeating an opponent. Where other Lords would respectfully circle around an opponent, the easily enraged Champion charges into the fray with pure brute force. He prefers to get his hands dirty, so his weapons are close and personal, allowing him to smell and taste the blood of his victims. At such close range, his boiling bloodlust and reckless charges don’t leave him much in terms of defense, but who would stand against a hulking brute like him? You?

The game is heading to Xbox One, PlayStation 4, and PC later this year. I’m certain we’ll see a lot more on this as we move towards E3.  In the mean time, check out these new screens as well as the trailer above. 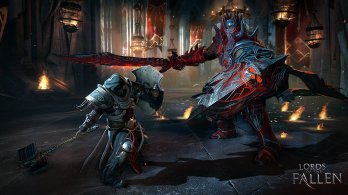 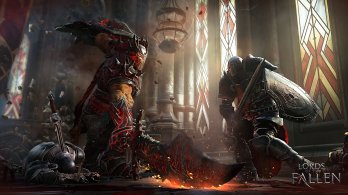 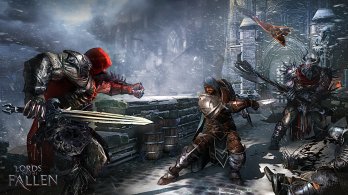 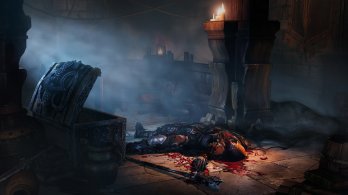 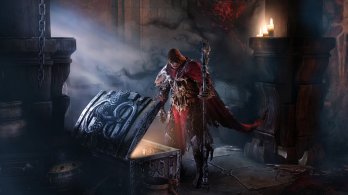 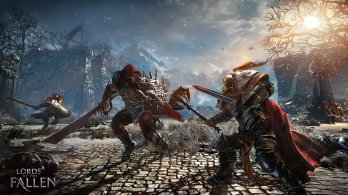 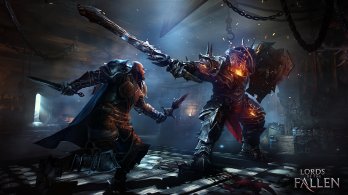