Usually when our good friends at Turbine send over screenshots of their latest MMO content, I like to spotlight one of the monster designs since the new beasties are almost always central to the experience.

This elf, however, is wearing a detective’s fedora.  That’s an automatic win for the lead-in image contest, so if you want a look at the dual-wielding demons she’ll be squaring off against, you’ll just have to check out the gallery inside.

Ascend the treacherous slopes of Methedras at the southern end of the Misty Mountains to confront a foe seeking to bring supernatural forces to bear against Rohan. Take up arms alongside the Rangers to battle Gwyllion, a vile sorceress and ally of Saruman. Storm on Methedras supports groups from one to twelve players, level 70-75, and offers two tiers of difficulty for those who like a bigger challenge.

“Update 7: Skirmish” doesn’t appear to have a firm release date just yet, so check back for more details on the new free content as they come in! 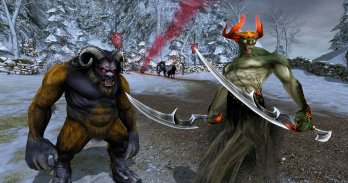 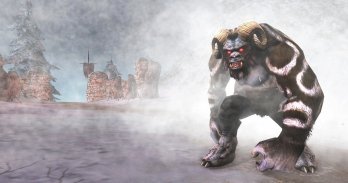 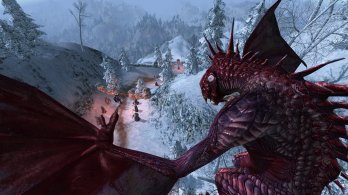 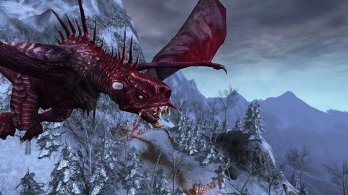 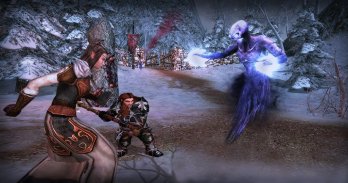 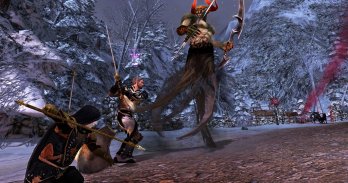 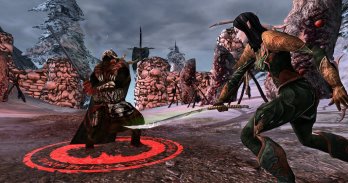 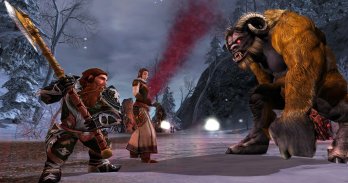 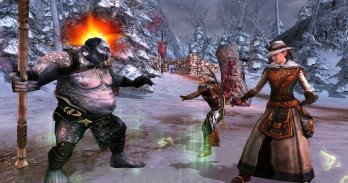