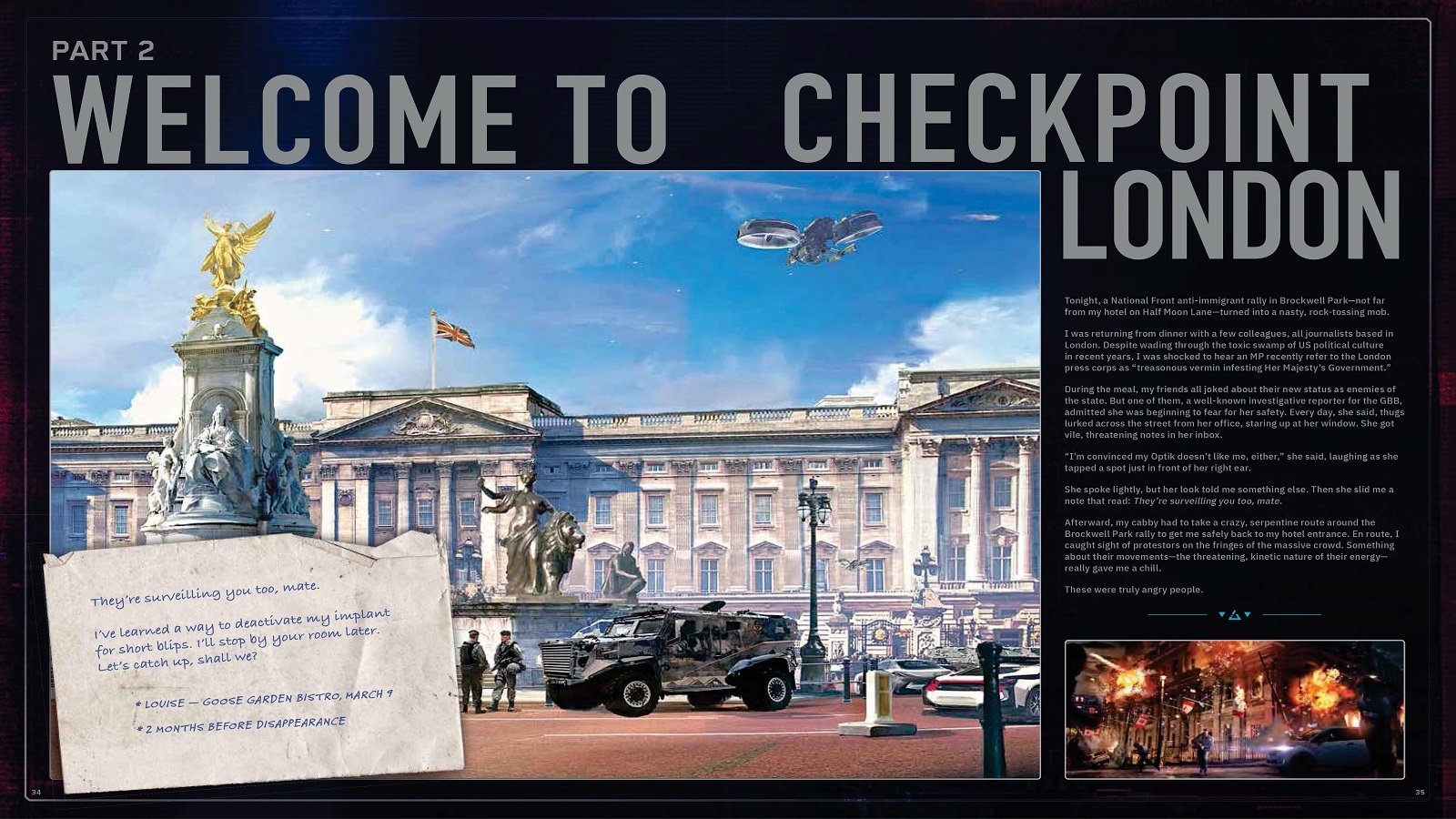 This October is going to get another dose of technological dystopia as Insight Editions has unveiled a tie-in book for the upcoming Ubisoft open-world game Watch Dogs: Legion. Resistance Report will be hacking bookshelves on October 27, two days before the public release of the game, and will feature tons of different aspects of the game that other players may have overlooked.

In a near-future London threatened by state surveillance, corrupt private military, and organized crime, the only way to take back the city is to build a Resistance and fight back. Every single character in the open world is recruitable and playable. Insight Editions and Ubisoft’s new book WATCH DOGS: LEGION: RESISTANCE REPORT (Insight Editions; October 27) gathers the investigative work of an American reporter on the ground in London, perfectly poised to report on the fight to take back the city, even as the very forces he’s investigating threaten to encircle him. 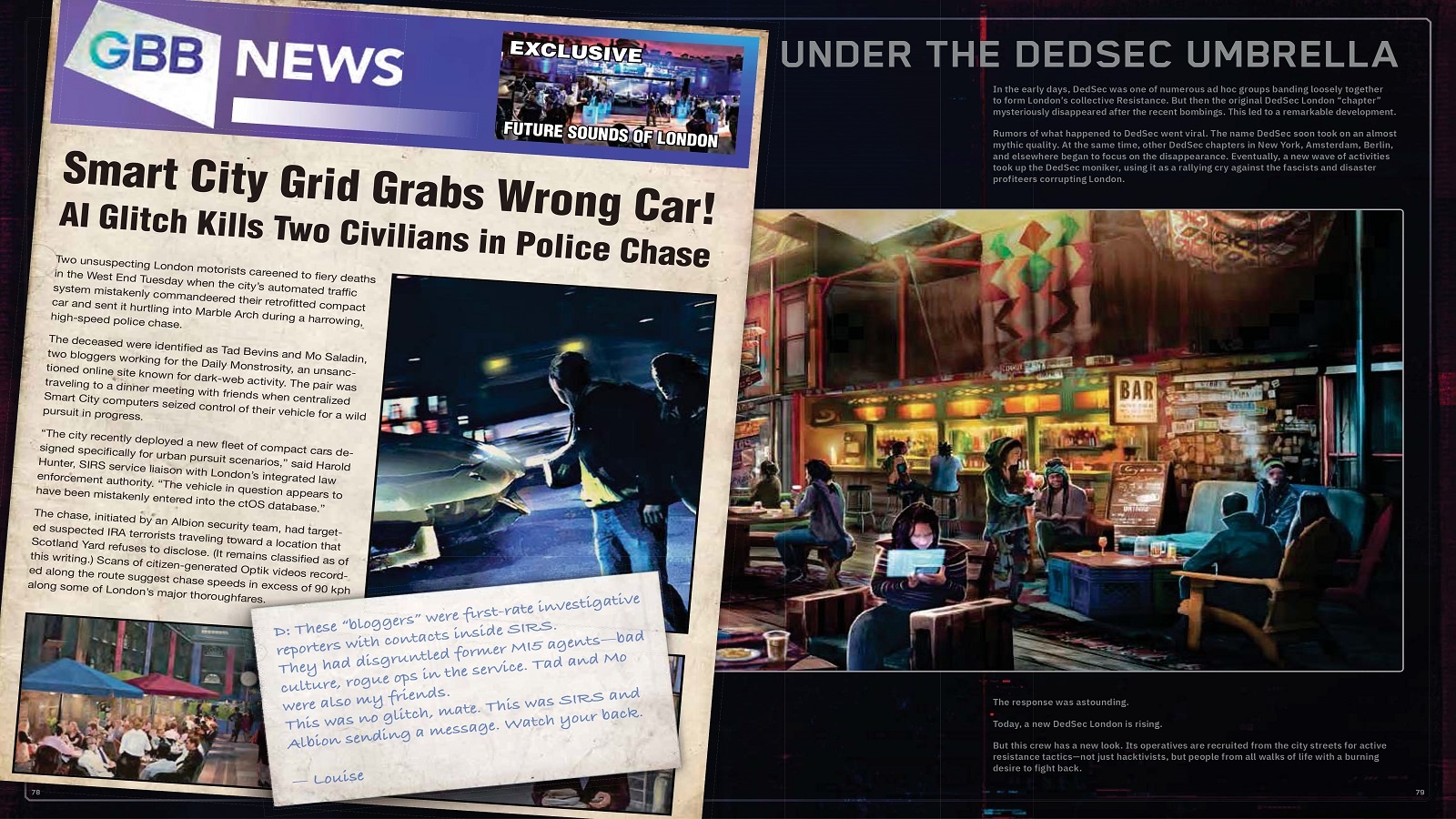 Explore the world of Watch Dogs: Legion with illustrated research files that provide an overview of key aspects of the game’s universe, including detailed profiles on the transformed city of London and its boroughs, factions, vehicles, weapons, technology, and more.

Packed with immersive text and exclusive artwork, this book is the definitive guide to the lore of Watch Dogs: Legion. It will be available wherever books are sold on October 27, and is available for Preorder on Amazon now.