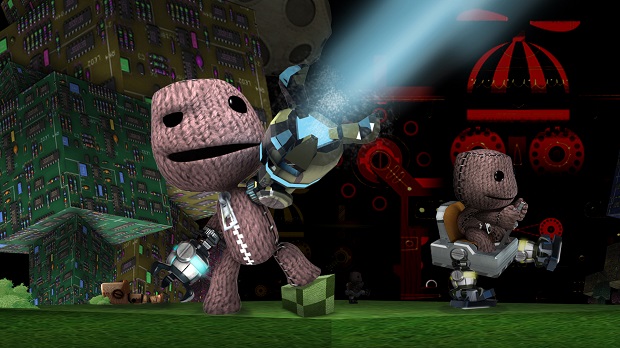 Sony has confirmed that LittleBigPlanet 3 has been delayed in Europe, but it’s not by too long.

A post on the PlayStation Blog confirms that Sackboy’s latest won’t come to PlayStation 4 and PlayStation 3 in Europe until November 26th instead of the originally projected November 18th. No concrete reason for the brief delay was given other than “to give Sackboy the best opportunity to shine.”

Recently it was confirmed that House M.D.’s Hugh Laurie would be voicing LittleBigPlanet 3’s antagonist, as the game will be the first in the series to be entirely voiced.

For more on LittleBigPlanet 3, check out our preview from this year’s E3.