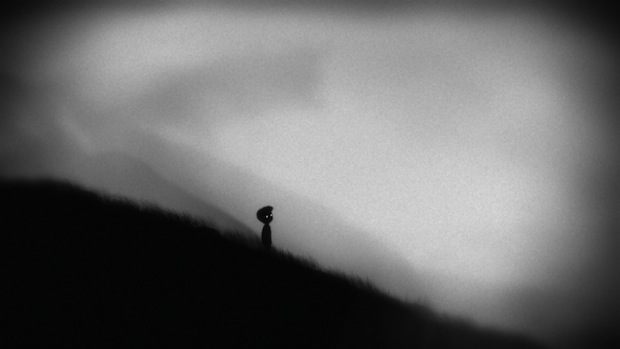 It looks like Limbo may be making its way to the Xbox One.

Having initially debuted on the Xbox 360 back in 2010, the game is now being listed for Xbox One on the Korean ratings board.

After it launch on the Xbox 360, Limbo was ported to other systems, most recently the PlayStation Vita, and a special edition on PC and Mac.

Recently, developer Playdead revealed its follow-up called Inside, which is coming out in 2015.