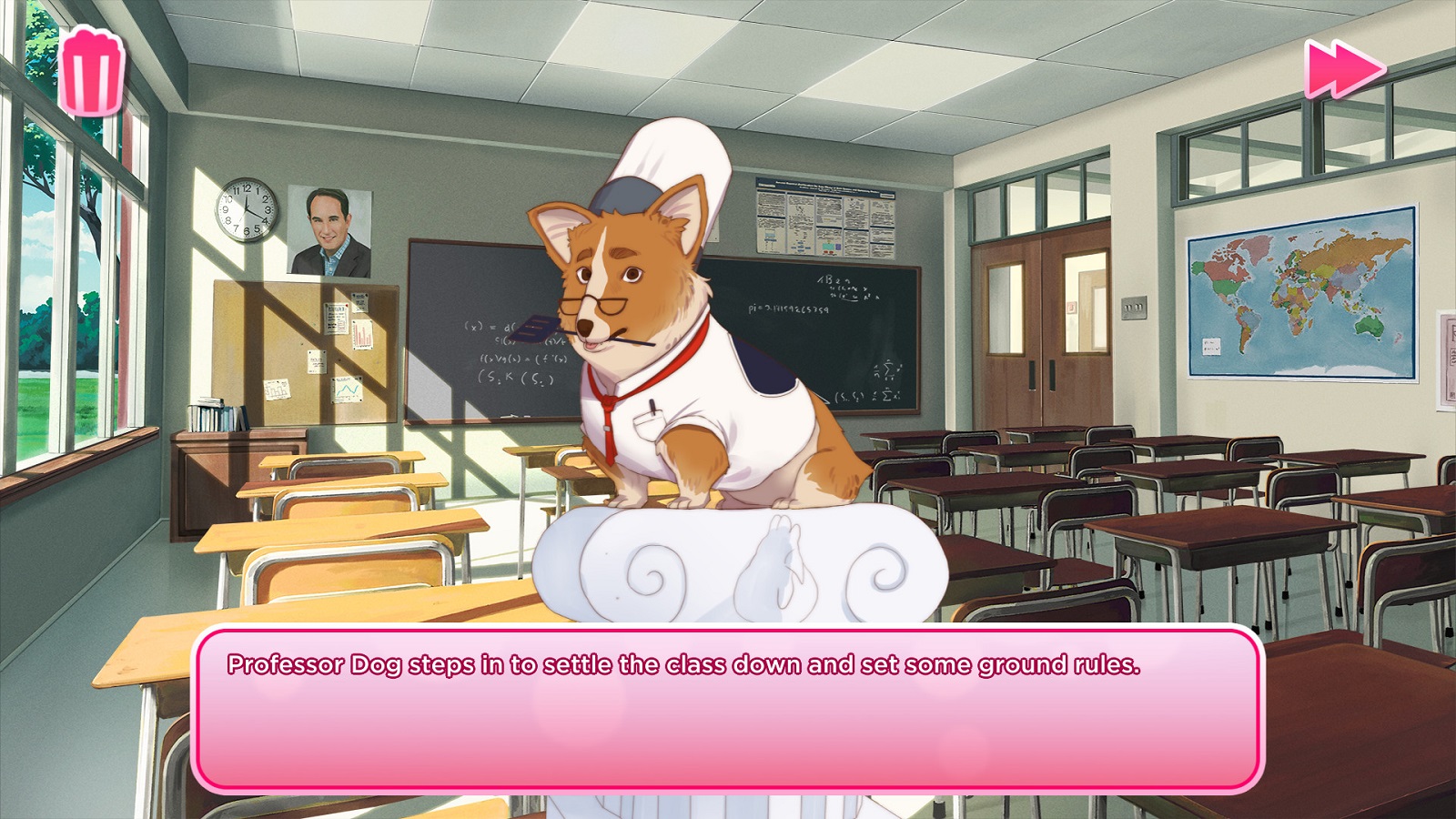 Today, Psyop and KFC announced the upcoming surprise release of an interesting visual novel heading to PC via Steam sometime in the future. I Love You, Colonel Sanders! A Finger Lickin’ Good Dating Simulator will follow players as they try to win the affection of nine unique characters, including one iconic fast food figure.

I Love You, Colonel Sanders! A Finger Lickin’ Good Dating Simulator follows you, a promising culinary student, as you try to date your classmate, Colonel Sanders. Throughout your journey, you’ll be faced with life-changing decisions that will affect your chances of friendship and love. But be careful! Your choices have real consequences with real animated characters’ feelings at stake. 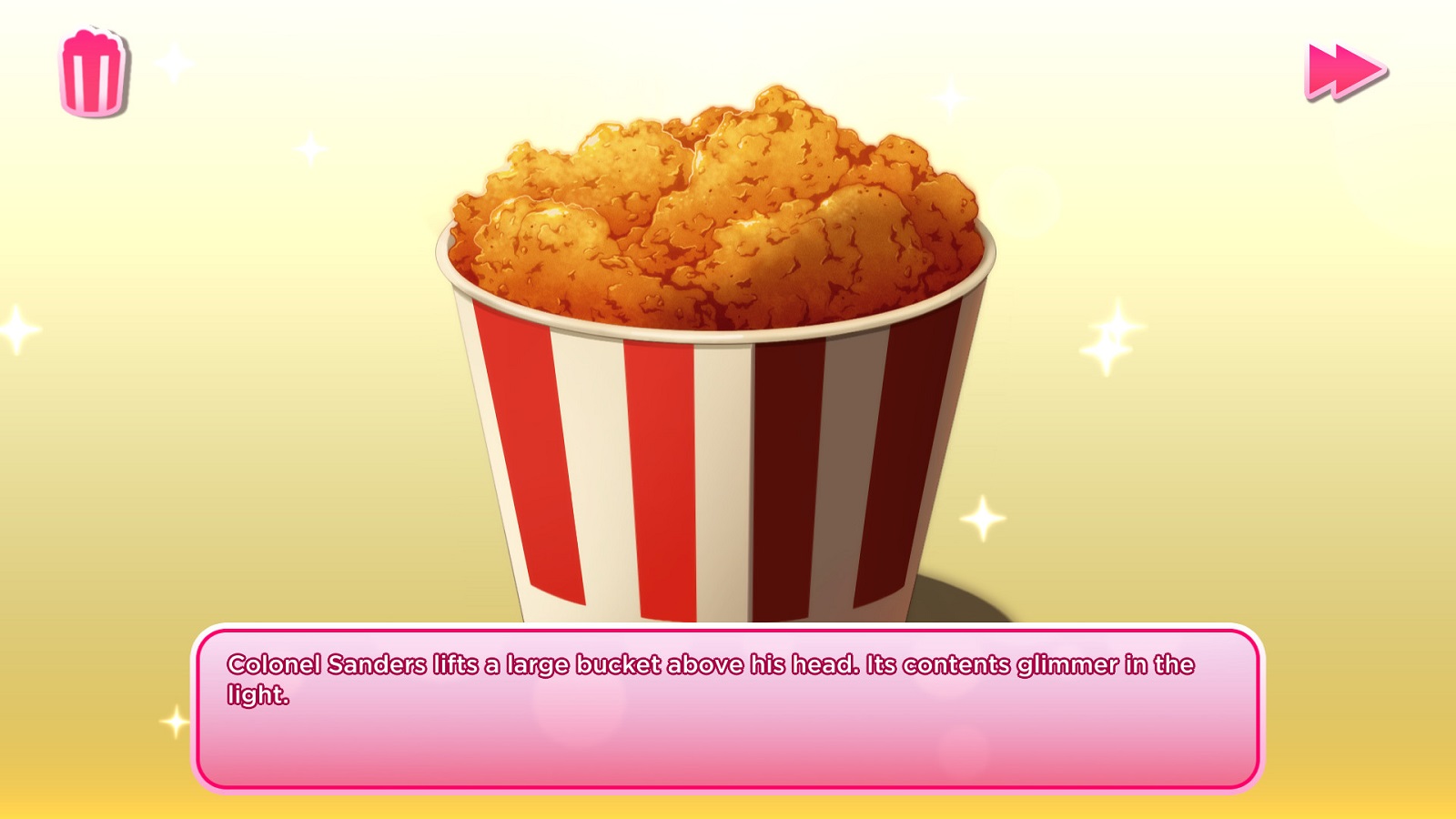 Do you have what it takes to survive culinary school? Will Colonel Sanders choose you to be his business partner? Or maybe even so much more? Find out in the most finger lickin’ good dating simulator ever created—a game that KFC actually made.

– Earn a degree from a fictional culinary school

– Officially created by KFC. No, really 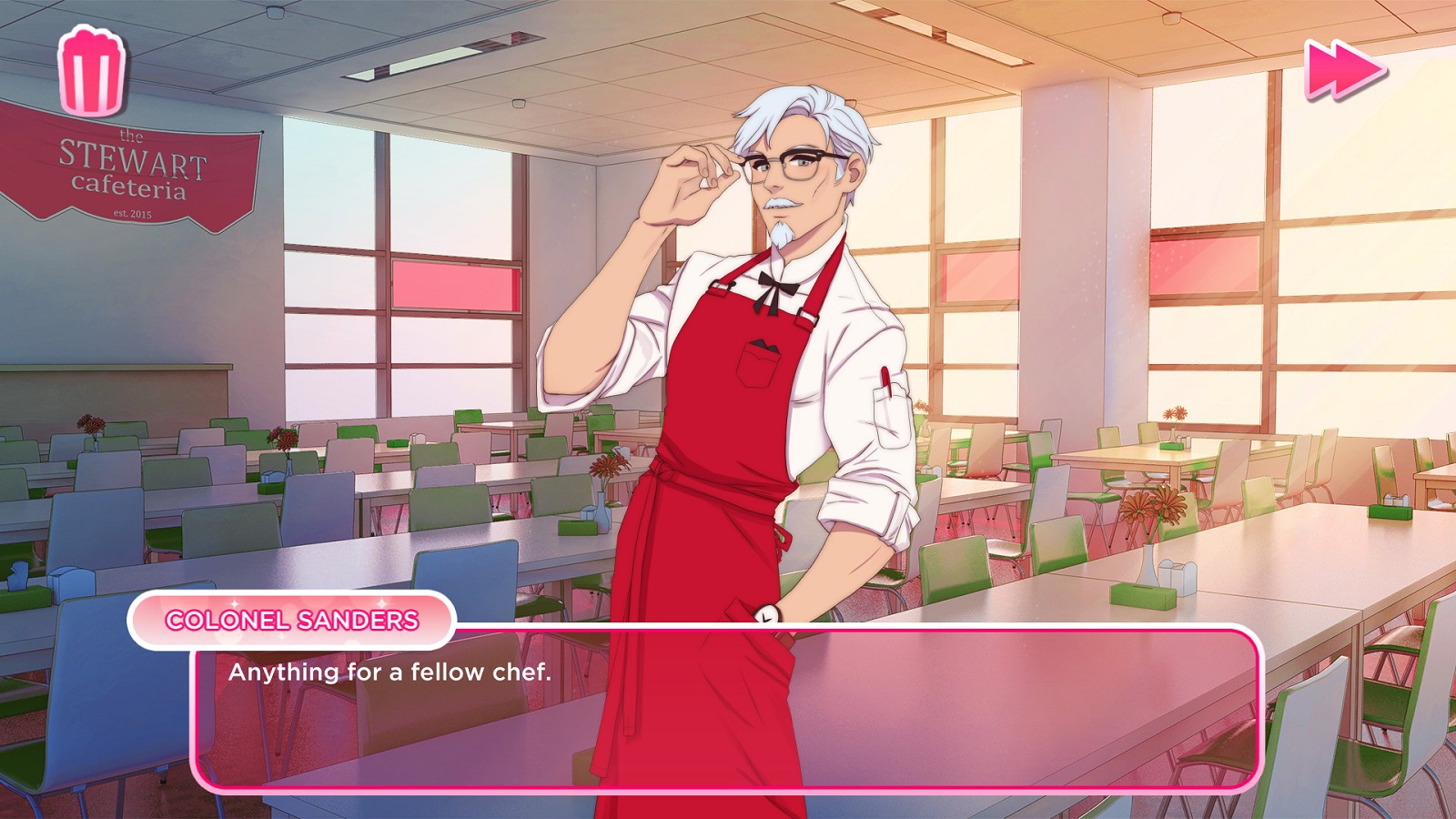 Will this signal the renaissance of the advergame? Only time will tell, but stay tuned for more news here on Gaming Trend.