Wait, Square Enix announced that the entire Kingdom Hearts Dark Seeker Saga will be available on PC via the Epic Games Store on March 30? 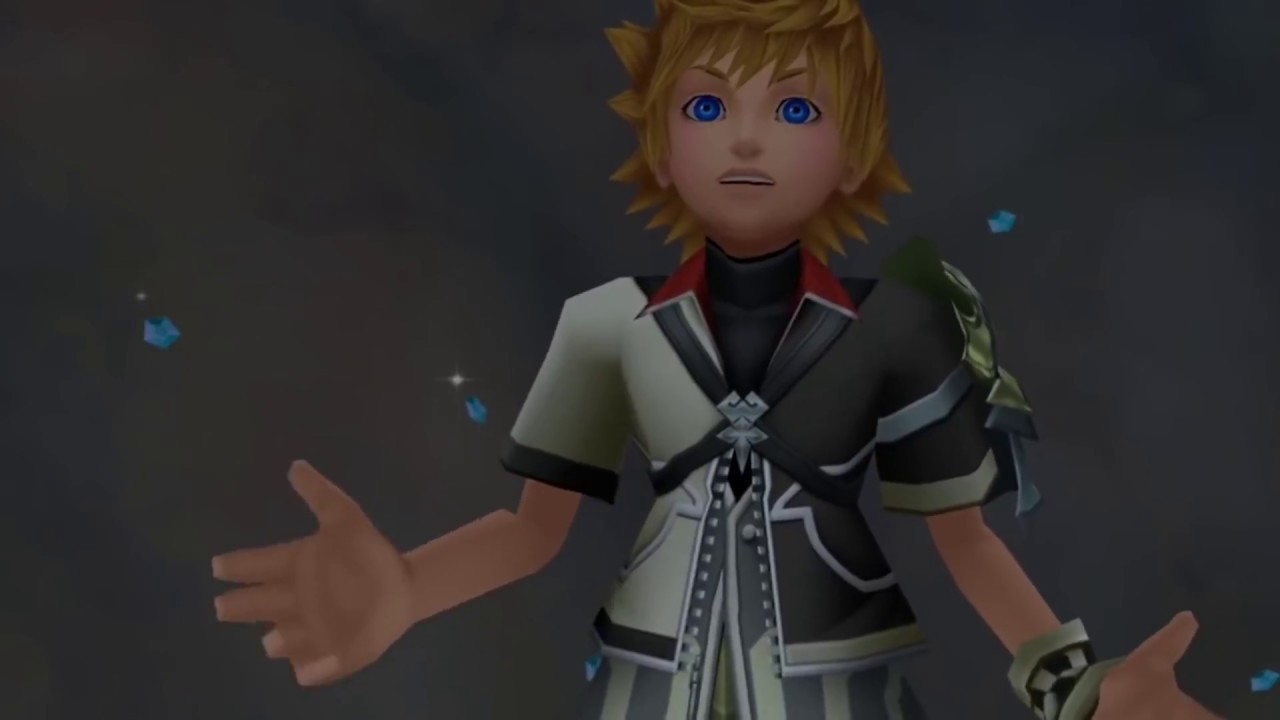 “It is truly a great pleasure to bring so many KINGDOM HEARTS adventures to PC gamers around the world,” said Producer Ichiro Hazama. “Our collaboration with Epic Games is one that stretches back to the development of KINGDOM HEARTS HD 2.8 Final Chapter Prologue, and as part of this ongoing relationship, the team at Epic Games have been incredibly supportive in helping us make this a reality. I’m incredibly excited for so many new players to discover and enjoy the action, magic and friendship of KINGDOM HEARTS on PC.” 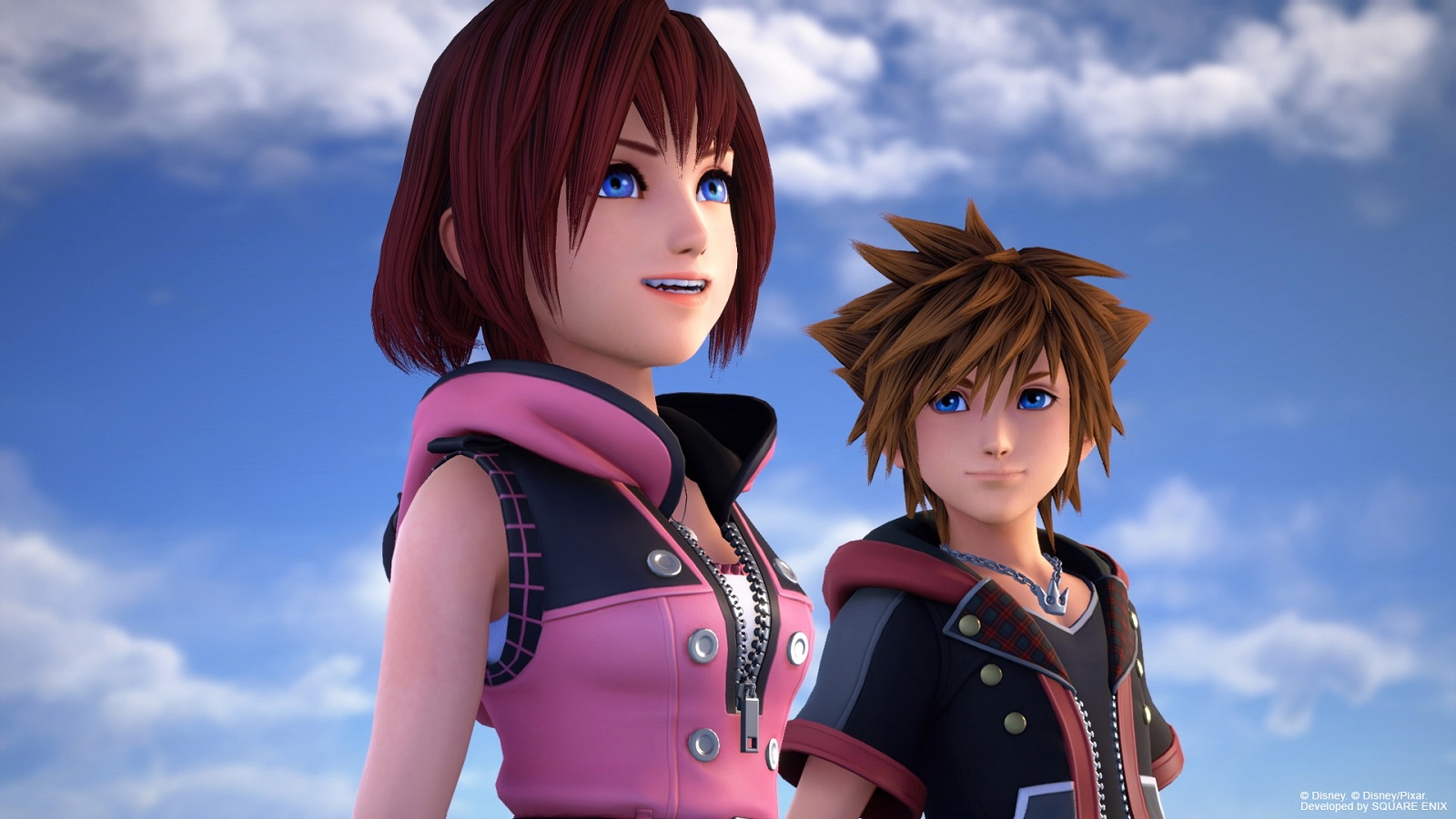 A full list of KINGDOM HEARTS titles coming to the Epic Games Store is as follows: 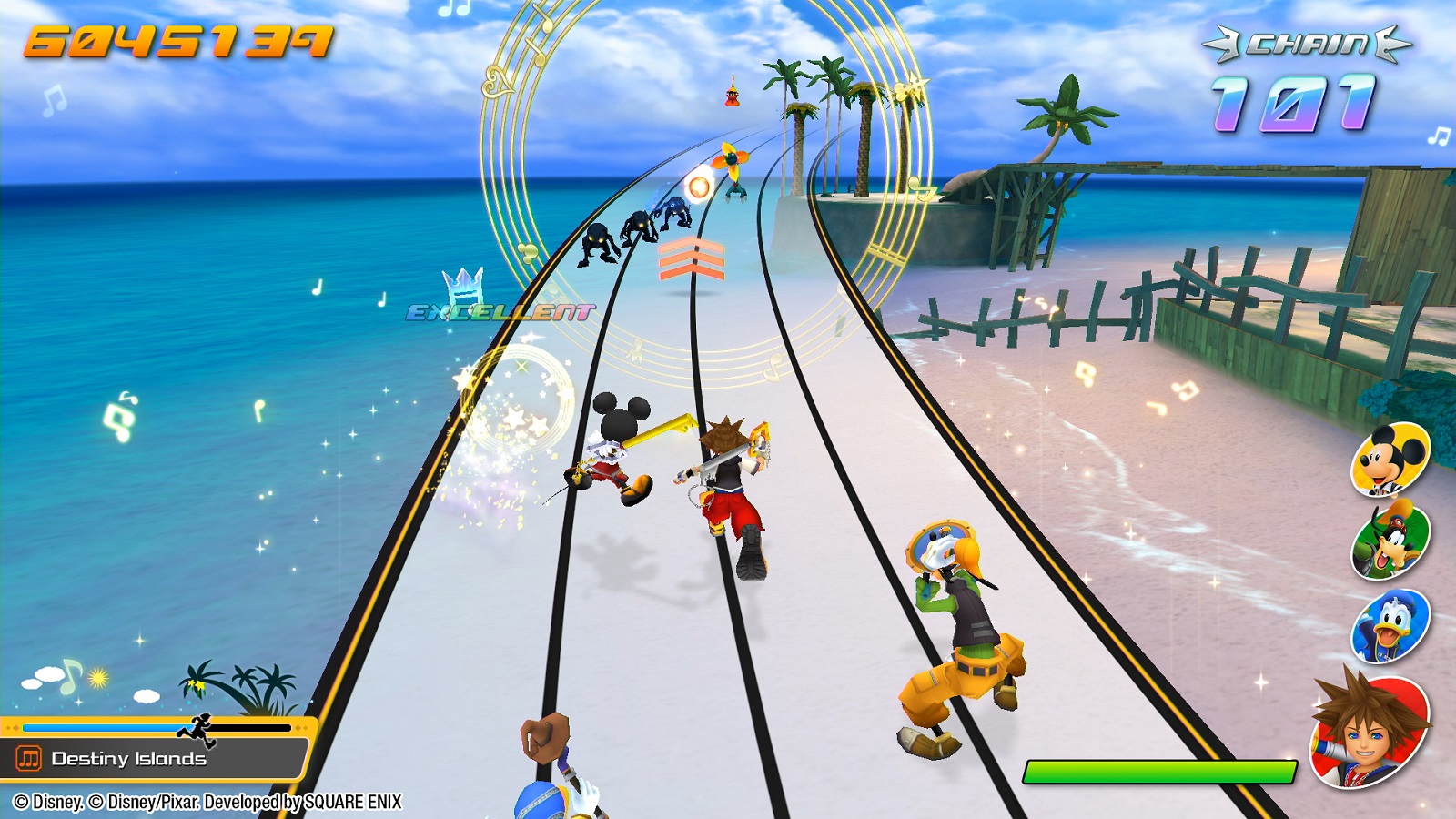 Get your Special Attack: Mega Destruction Dark Ball of Darkness and Destruction ready and stay tuned for more news here on Gaming Trend.