If you’re anything like me you grew up watching Star Wars, and most likely spent a good bit of your youth playing the Lego Star Wars games. While many Lego games have come and gone, the Star Wars series has always held a special place in my heart – that’s why I am so excited for the release of Lego Star Wars: The Skywalker Saga. Featuring levels from all 9 movies and the largest roster of playable characters in Lego video game history, The Skywalker Saga is shaping up to be one of Lego’s best releases yet.

Warner Bros. Games, TT Games, The LEGO Group and Lucasfilm Games today revealed a new gameplay trailer for LEGO® Star Wars™: The Skywalker Saga where Padawans learn to become Jedi with guidance from their Jedi Masters. In the upcoming game, players will explore the LEGO Star Wars galaxy like never before and experience nonstop action from all nine Skywalker saga films reimagined with hilarious LEGO humor. 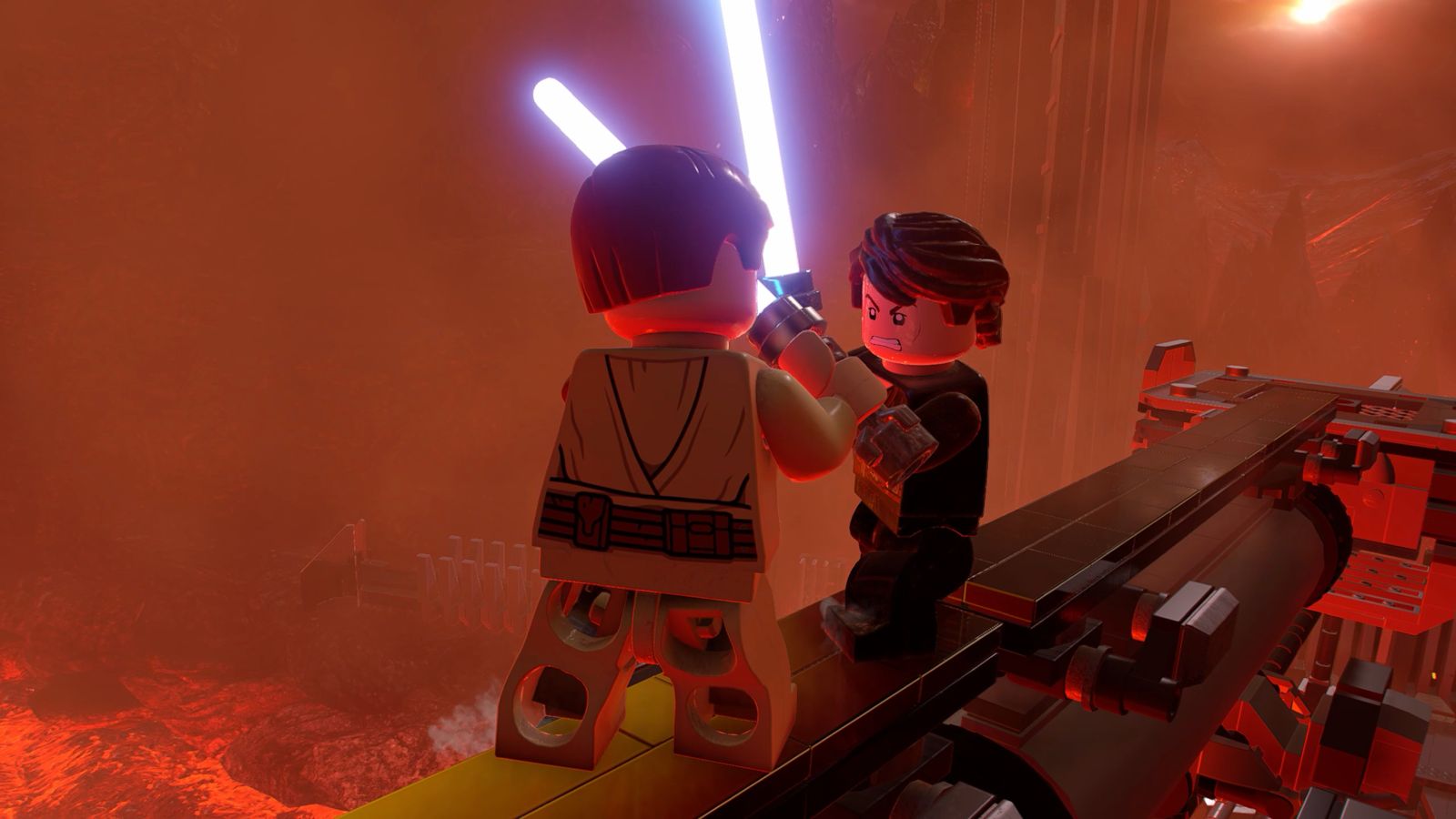 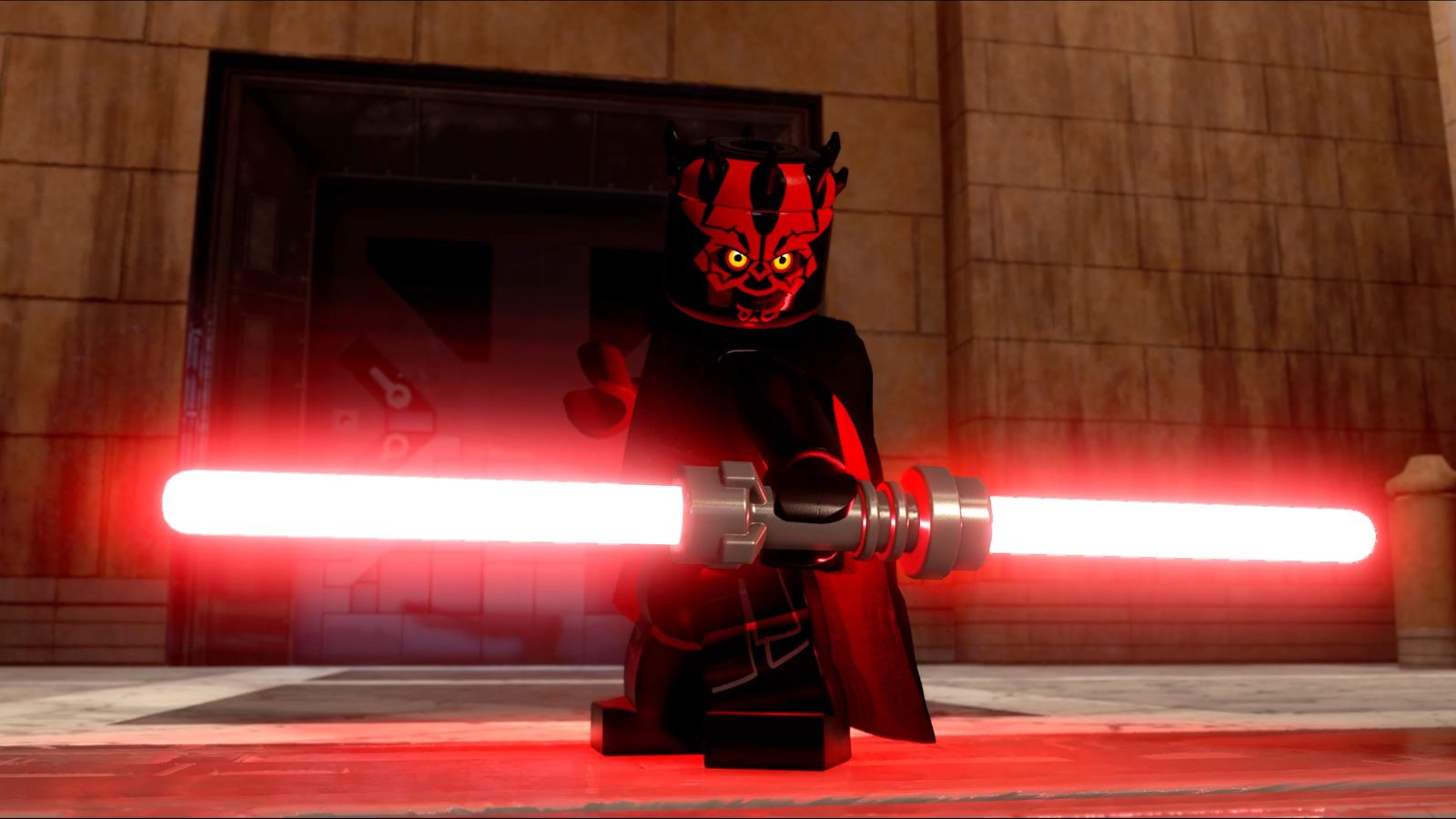 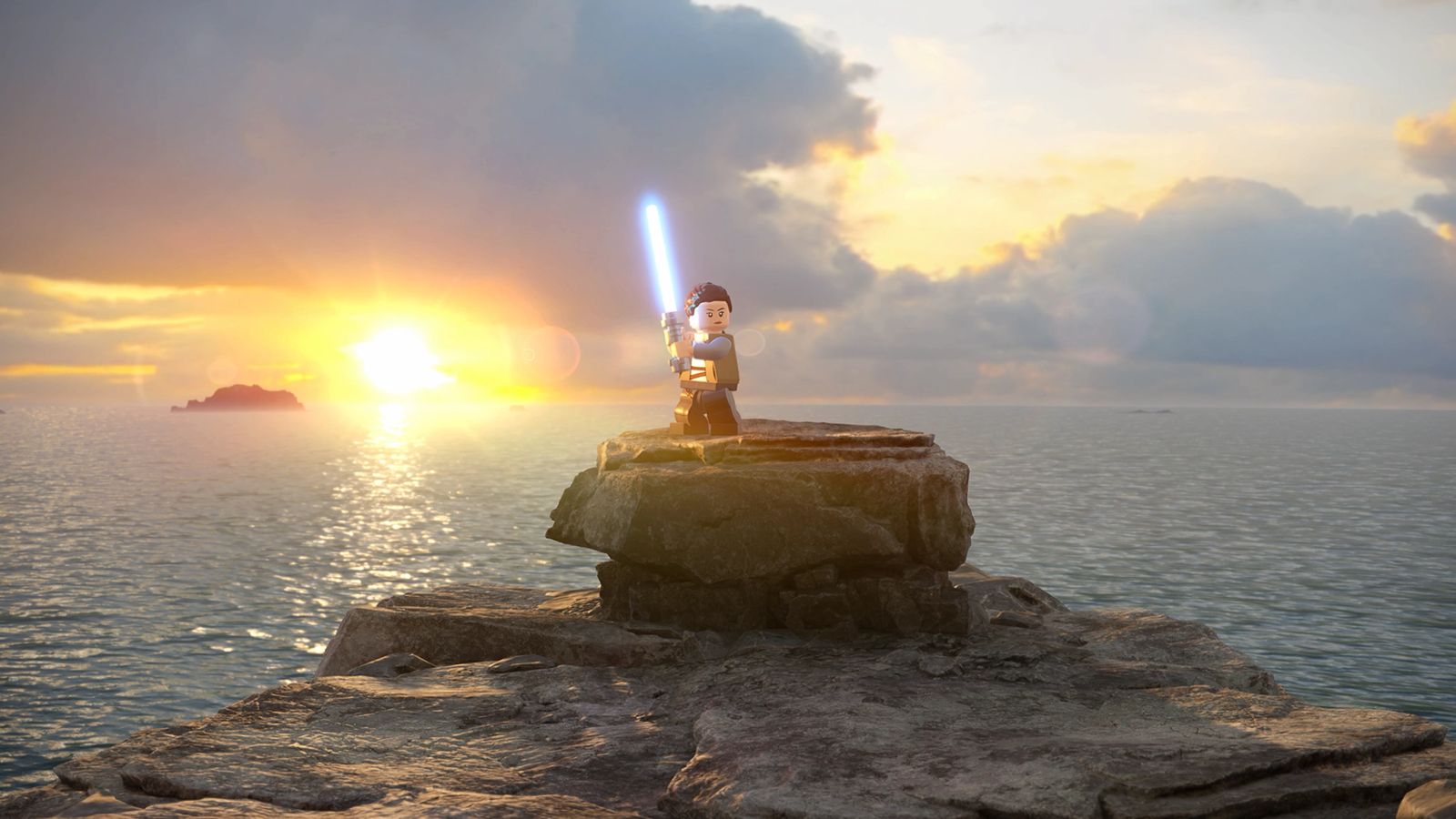 LEGO Star Wars: The Skywalker Saga features the biggest roster of playable characters in the LEGO Star Wars series and players will engage in new ways of combat as they wield lightsabers, fire blasters, and chain different attacks with the greatest legends from every era of the Skywalker saga. Players can fight against the forces of evil as favorite characters such as Luke Skywalker™, Rey™, Obi-Wan Kenobi™, Finn™, BB-8™ and a legion of other heroes. 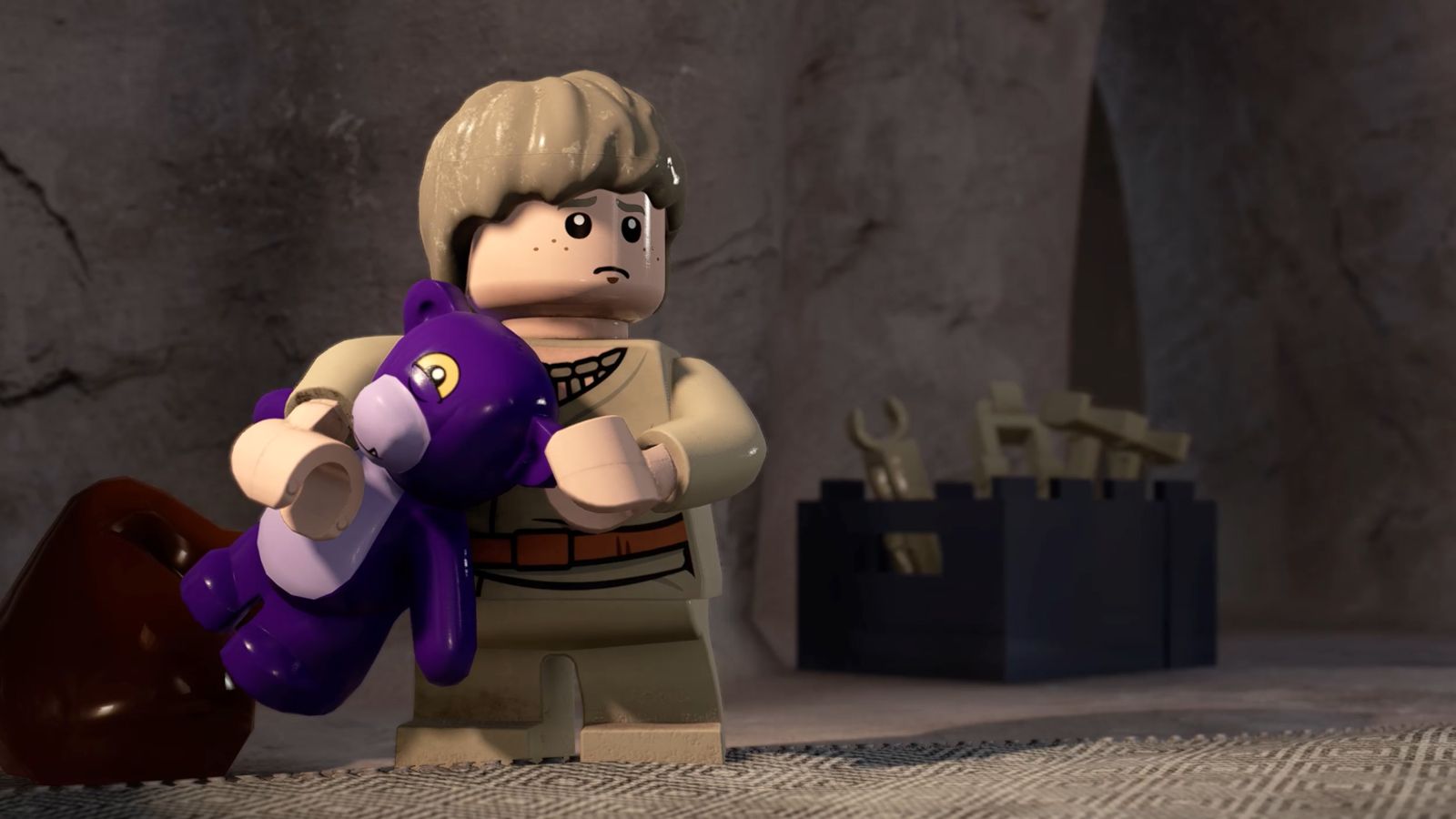 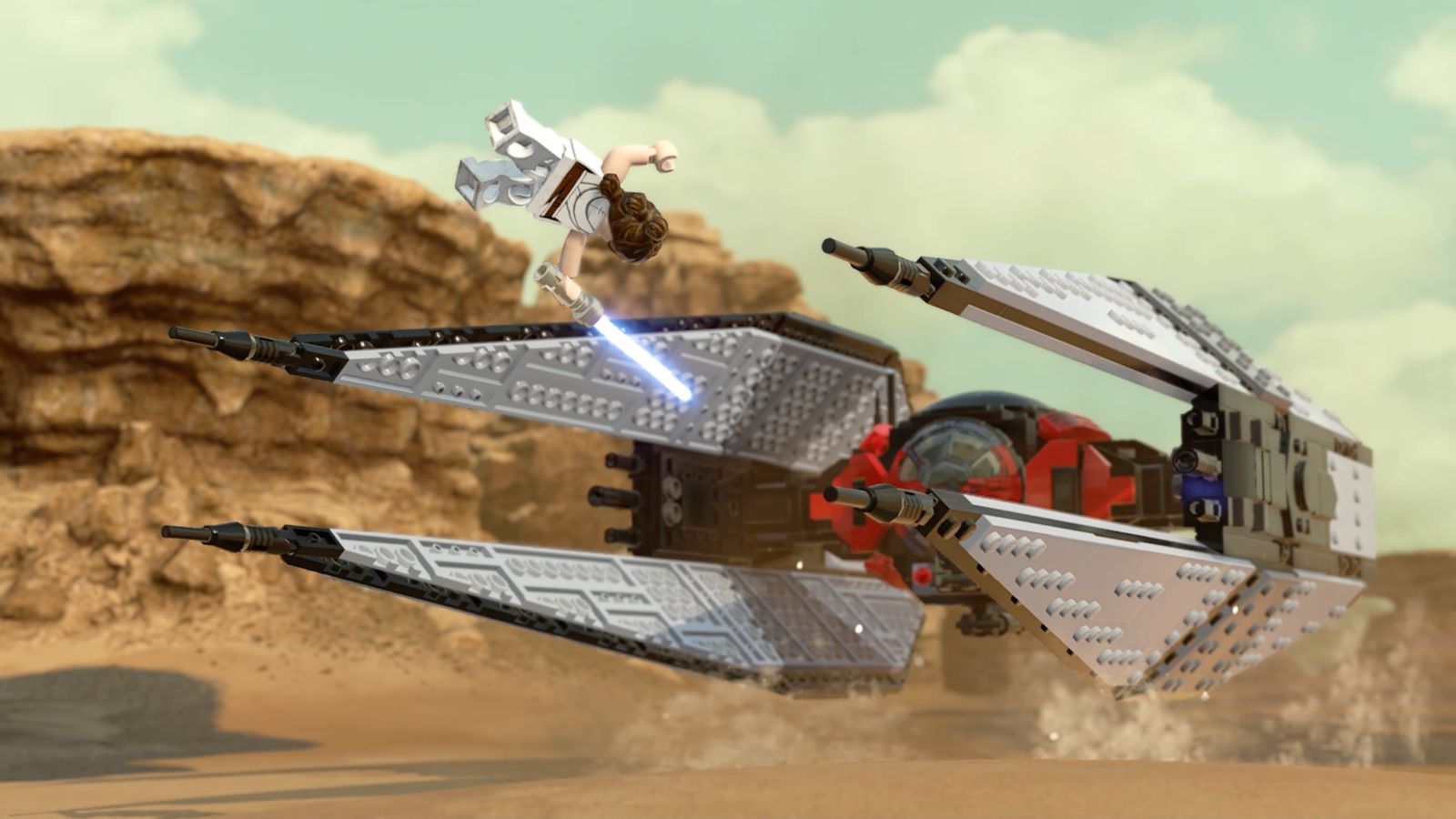 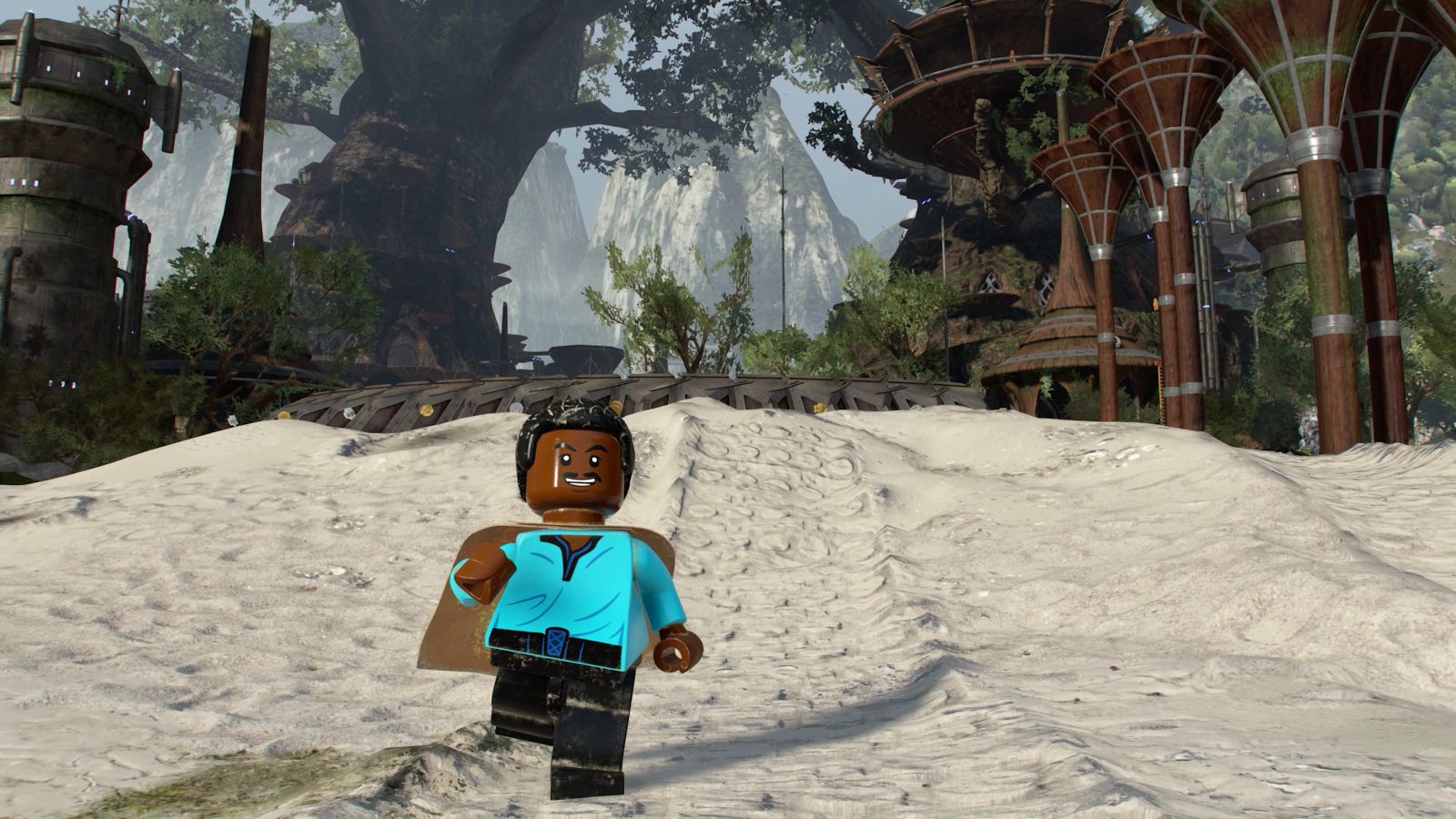 The greatest space and land vehicles are also available to command. Players can jump to lightspeed in the Millennium Falcon to outrun Imperial starships, battle First Order TIE fighters in Resistance X-wings, or podrace on Tatooine. Players will be able to travel through hyperspace and explore planets that can be unlocked during their adventures. From the jungle moon of Ajan Kloss to the vibrant, city-covered planet Coruscant, the LEGO Star Wars galaxy is yours to discover and play in.

Stay tuned to Gaming Trend for more info on Lego Star Wars: The Skywalker Saga as it is released!