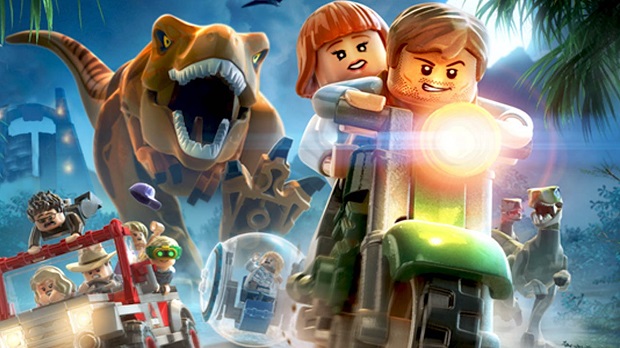 Lego Jurassic World has a release date now, and it’s coming out alongside the film it’s based on.

You’ll be able to play through Lego versions of all four Jurassic Park films on June 12th, the same day as the theatrical release of Jurassic World that stars Parks and Recreation actor Chris Pratt. Along with the release date, Warner Bros. revealed retailer-specific pre-order incentives for the game, including the following:

You can check out all three of Lego Jurassic World’s pre-order incentives below, as well as the latest trailer that shows that players will be able to take control of dinosaurs as well as the series’ cast. 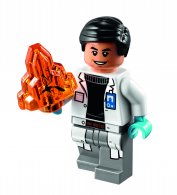 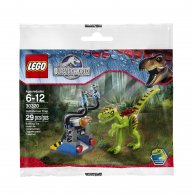 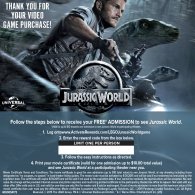