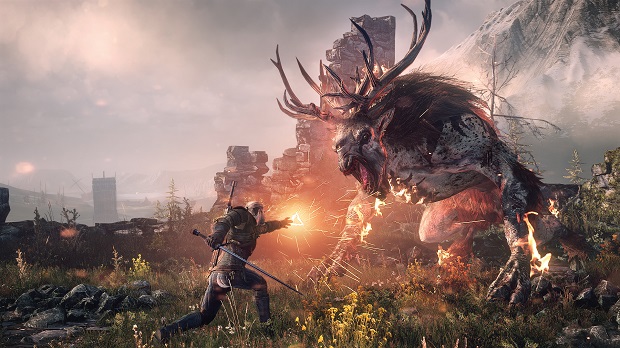 CD Projekt RED has released a new trailer for The Witcher 3: Wild Hunt that focuses on the monsters players will encounter as Geralt in the upcoming RPG.

The “Monsters” trailer (which you can view below) explores some of the strategies the player will have to use in order to defeat different enemies. Players will have to be aware of how enemies will react to different elements, environments, and weapons in order to take them down efficiently.

The Witcher 3: Wild Hunt is coming to PC, PlayStation 4, and Xbox One on May 19th. CD Projekt RED has confirmed that it will be releasing two expansion packs that collectively make up over 30 hours of gameplay.

For more on The Witcher, check out our thoughts on the game’s living open world.