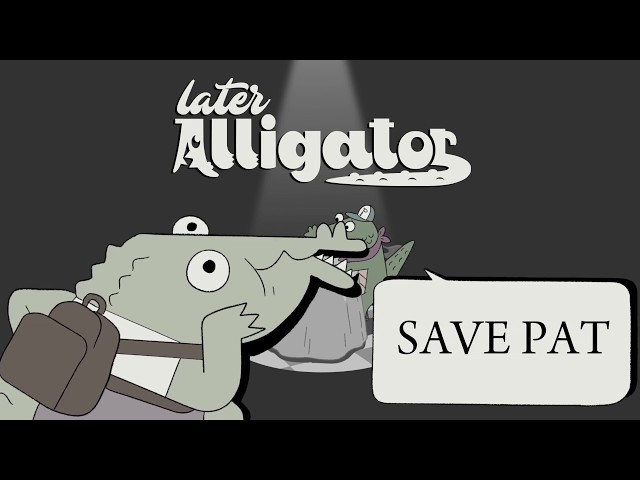 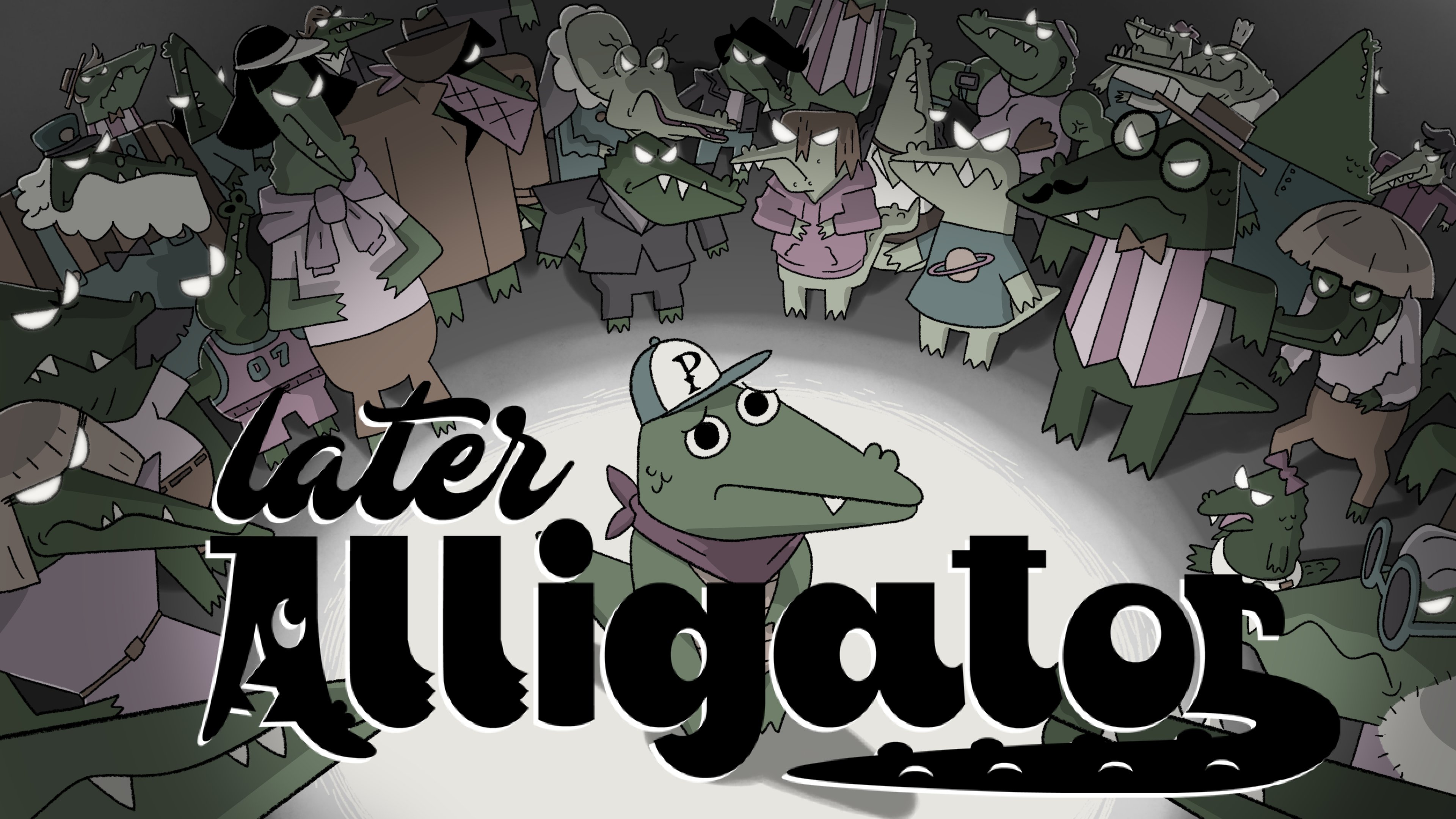 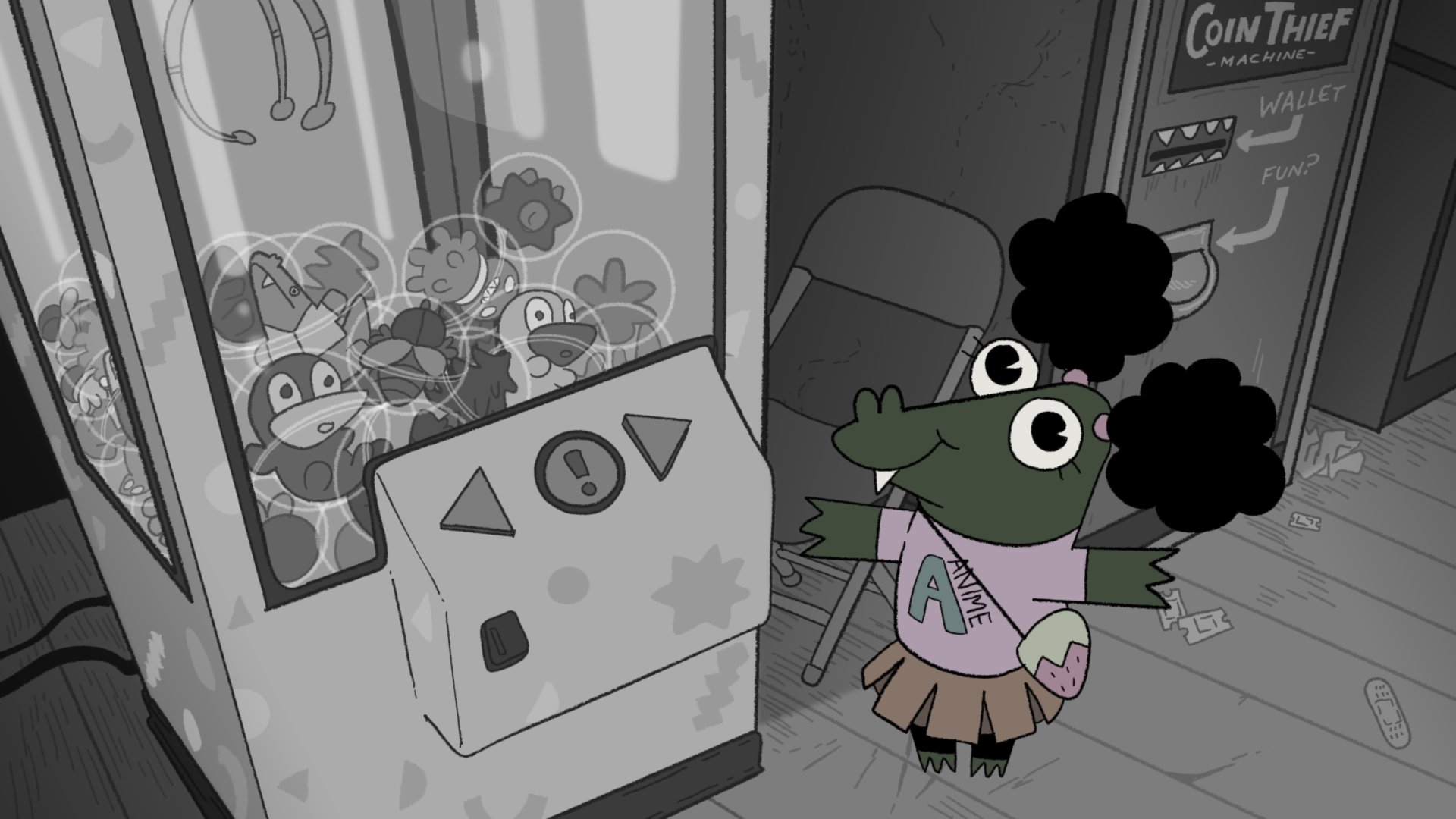 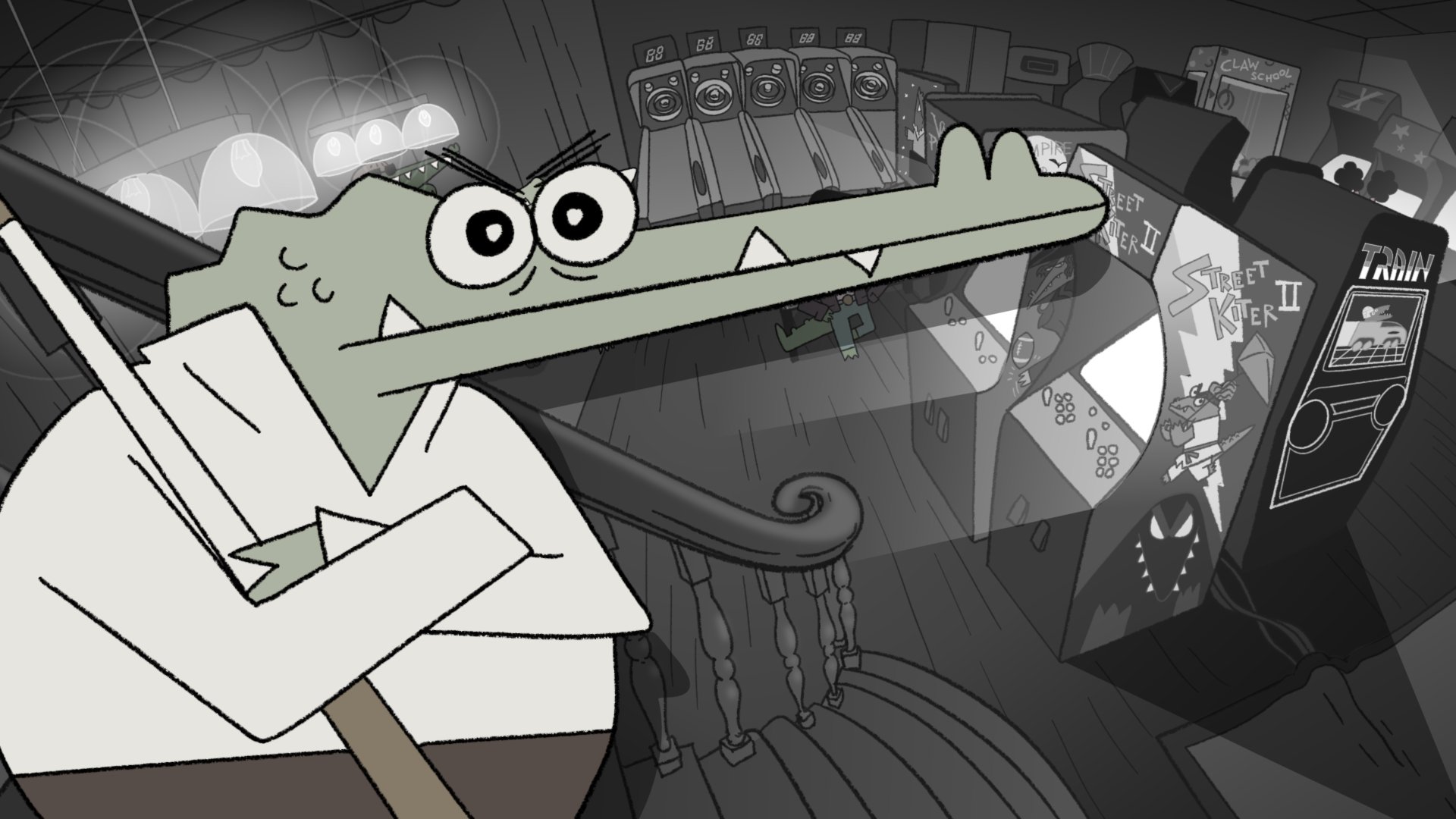 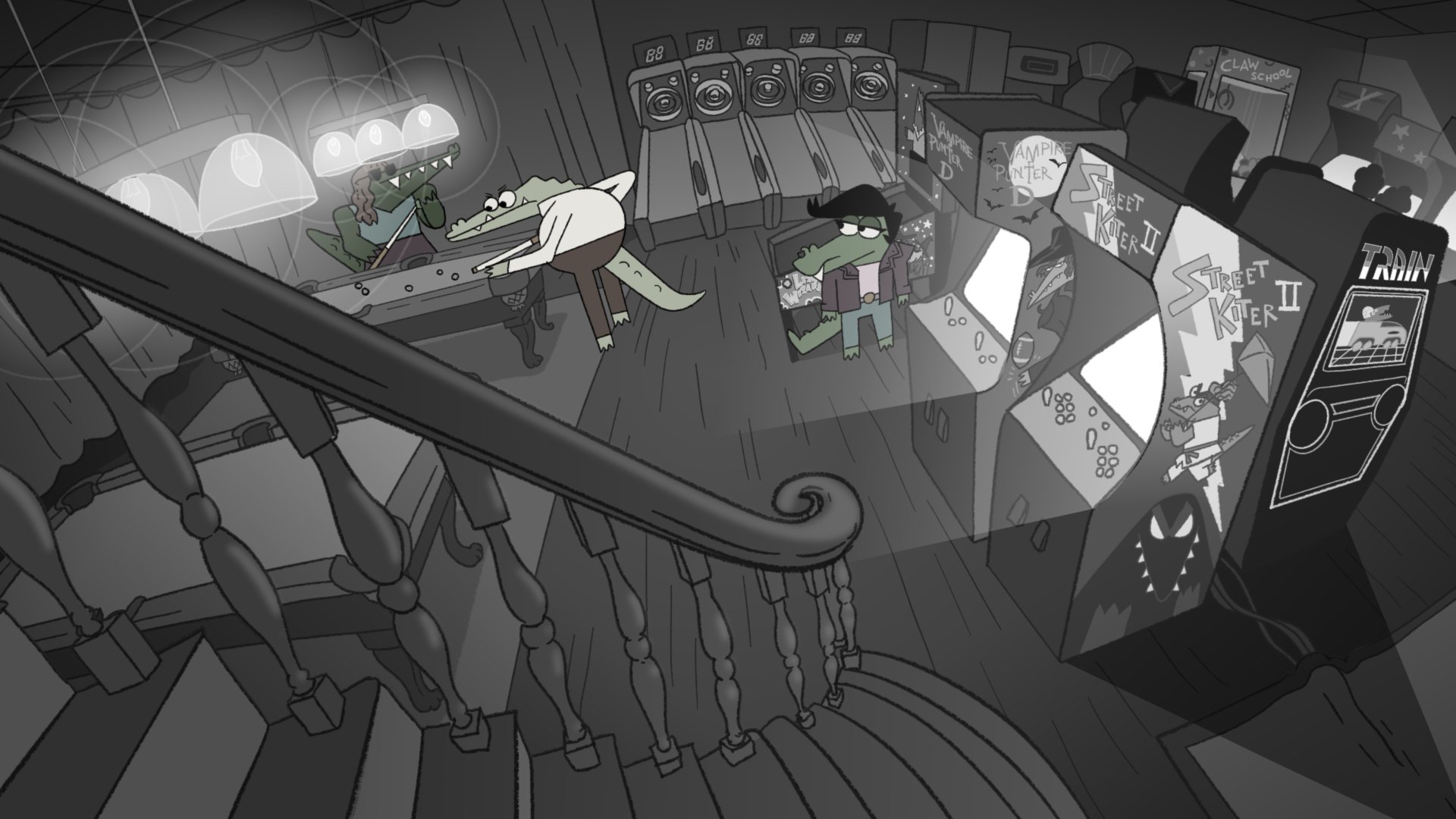 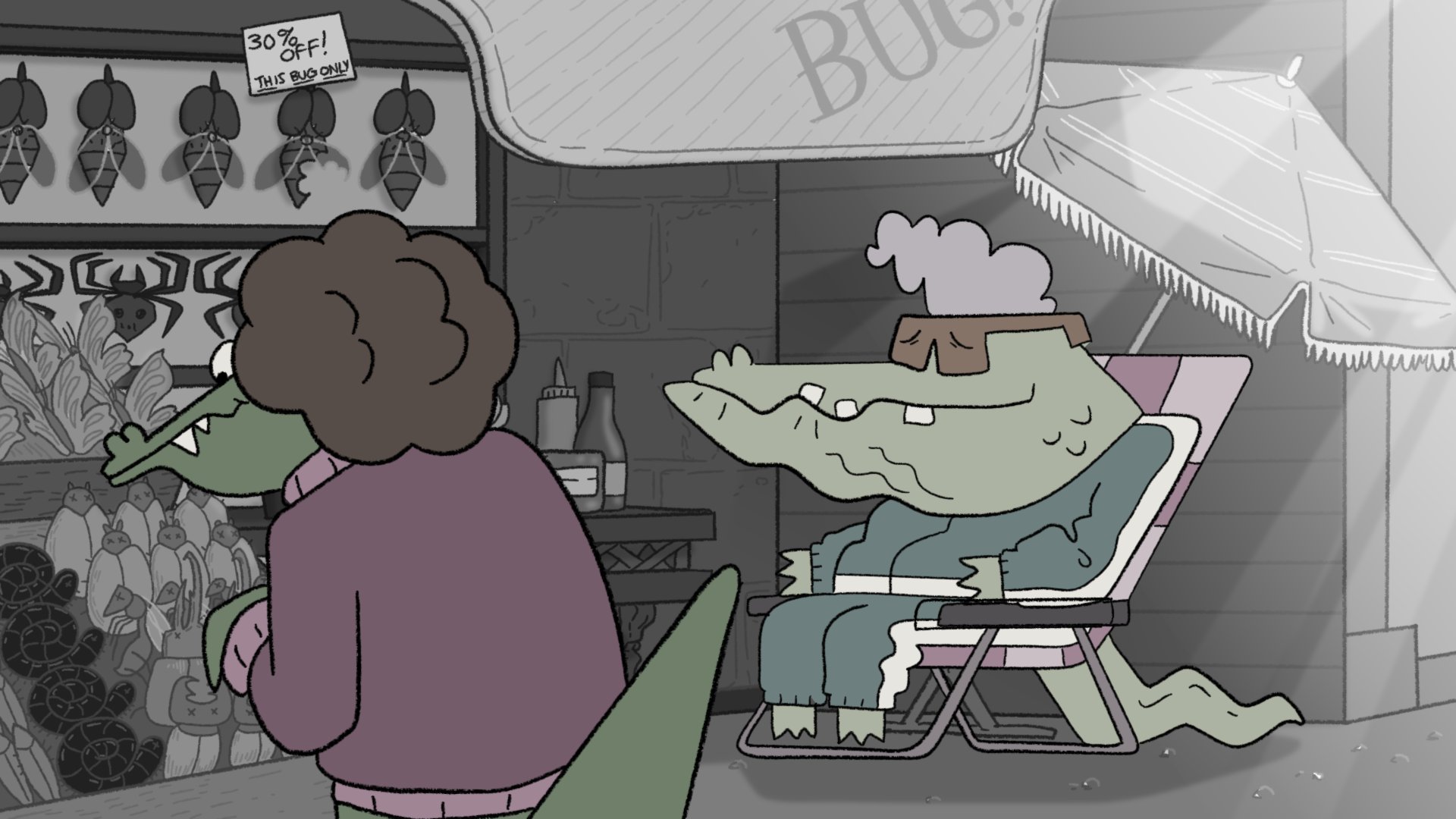 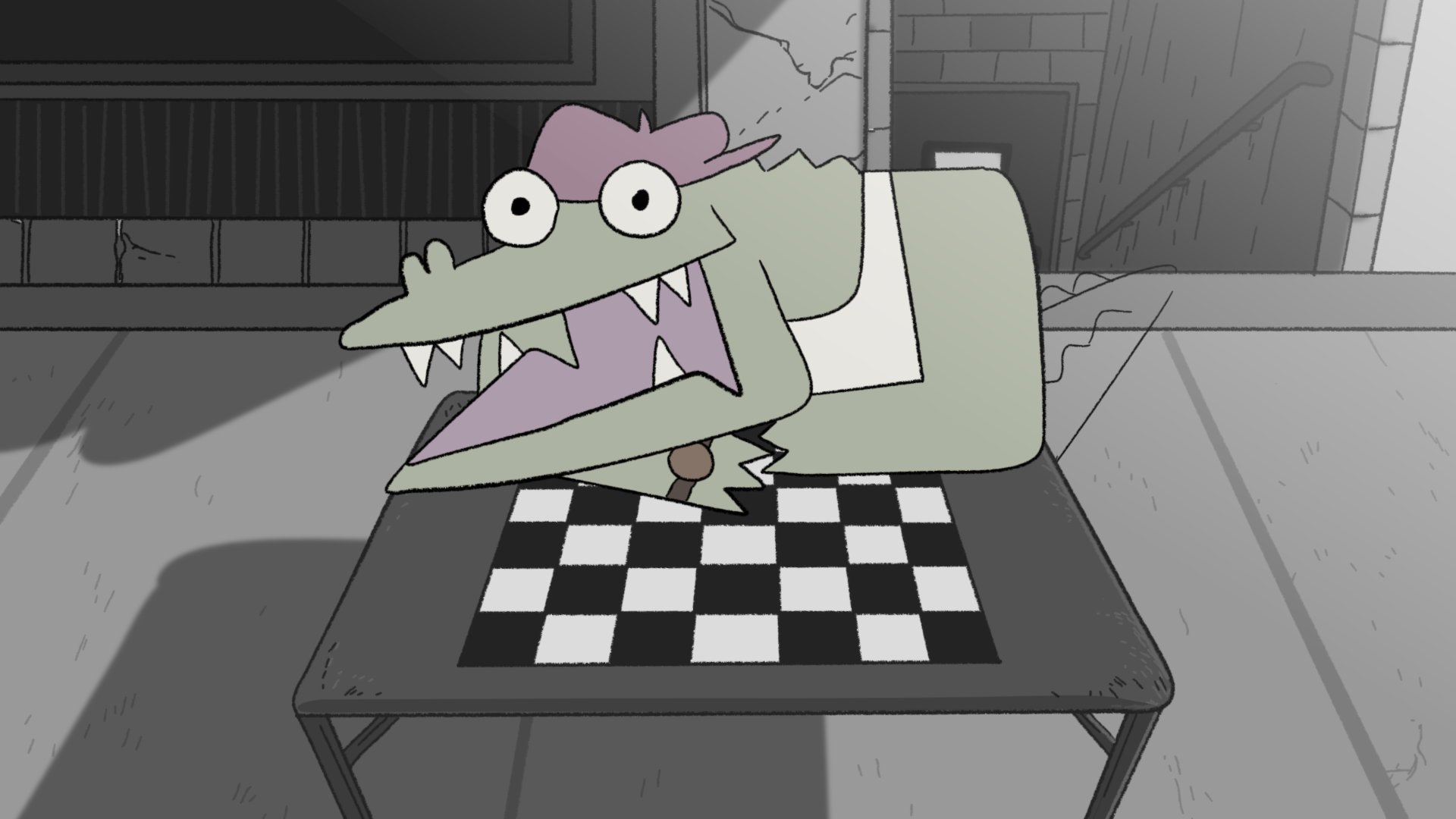 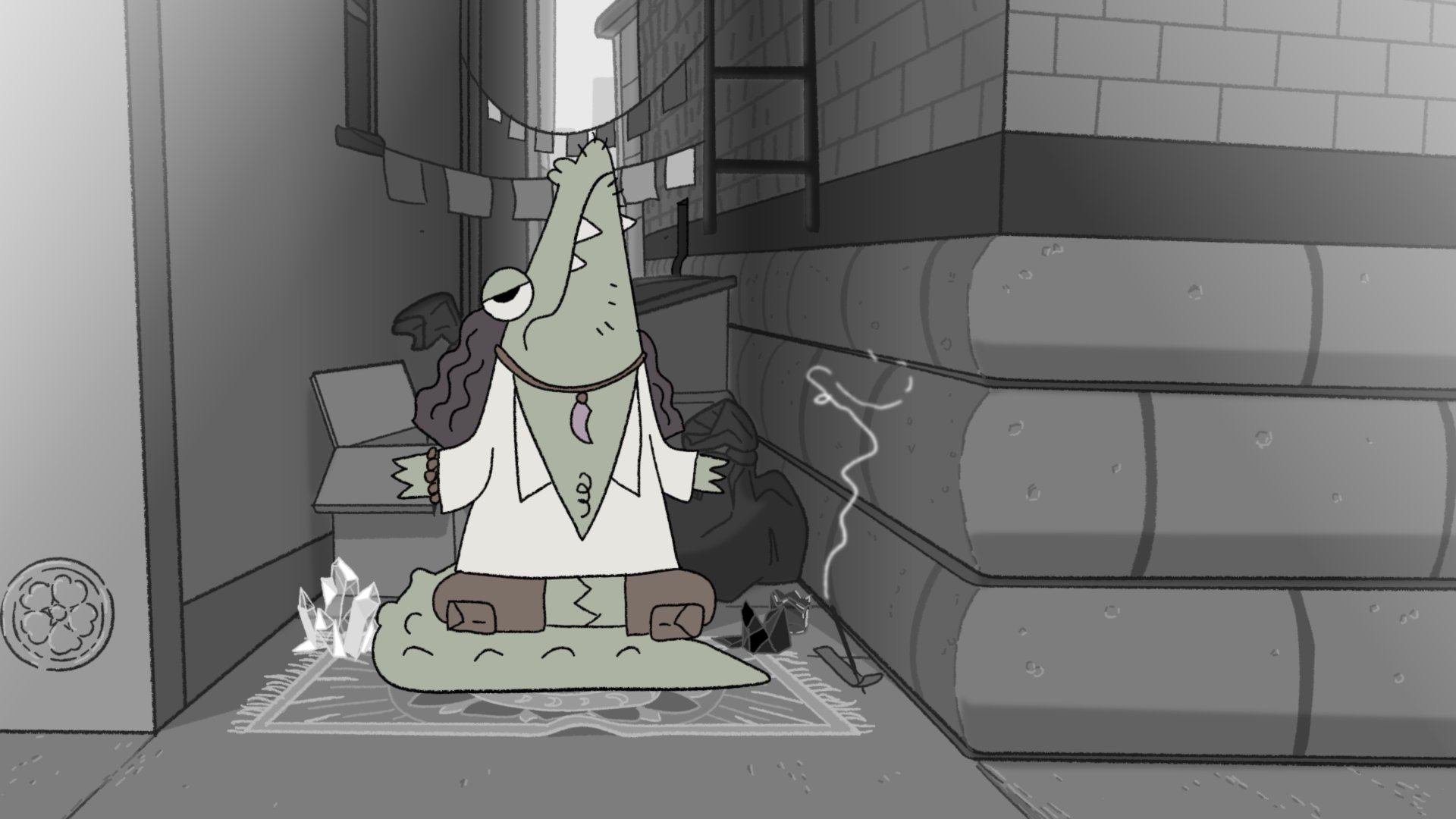 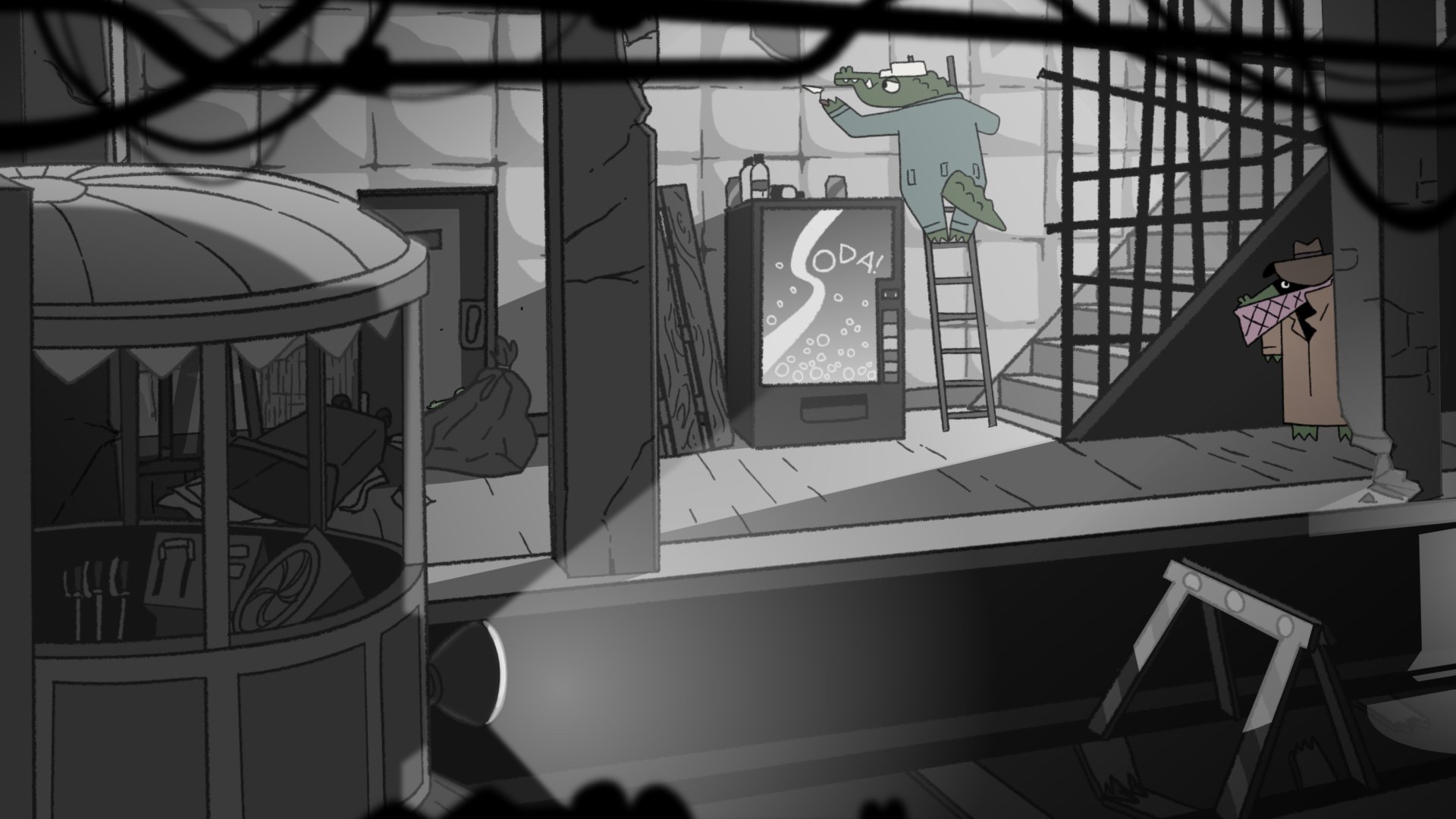 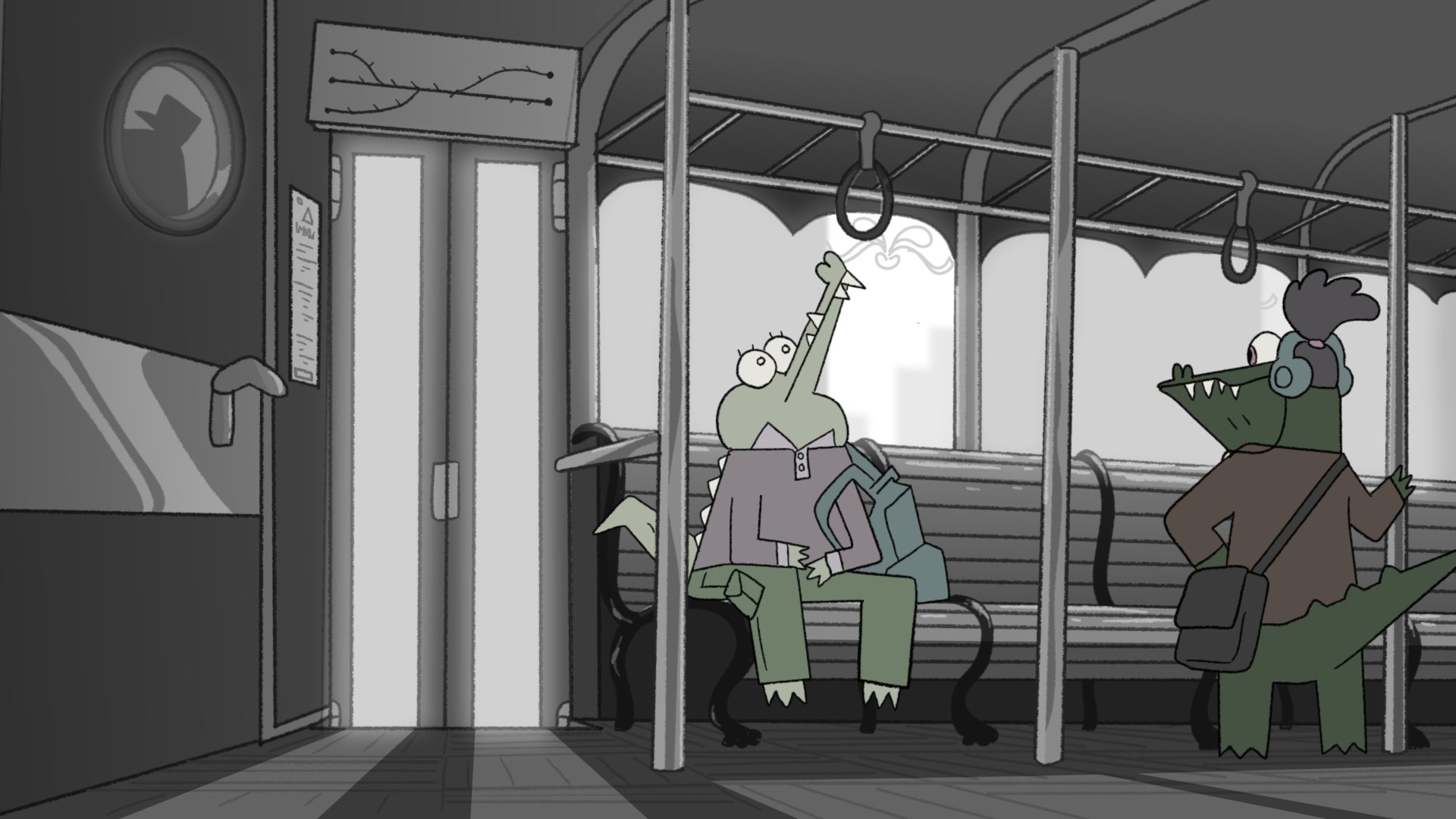 Later Alligator tells the story of Pat the alligator, a (mostly) harmless and (probably) innocent reptile at the center of a conspiracy that could bring down the biggest, scariest family in Alligator New York City: his own! Explore the city, meet the Family, and try to save Pat before the clock runs out. Alligator New York City comes to life with the classic hand drawn animation style of SmallBu Animation, featuring densely animated areas to explore, 30 goofy minigames, and over 100 alligator residents to investigate. With multiple endings and a fully-animated cartoon finale, Later Alligator is a funny urban adventure you can play again and again.

Emmy-award winning animators at SmallBu, comprised of the dynamic duo Lindsay and Alex Small-Butera, are largely known for their work co-creating the hit animated web series, Baman Piderman. Joining them as developers will be Pillow Fight Games, founded by Jo and Conrad Kreyling following their work on We Know the Devil.

Later Alligator will feature 2D animation from SmallBu Animation, over 100 alligators and 3 ghosts, humor that is both fun and family friendly, 30 joke-filled minigames and challenges, and multiple endings.

It be released in Spring of 2018 for $14.99 on PC via Steam and itch.io. For more information, visit the official website.