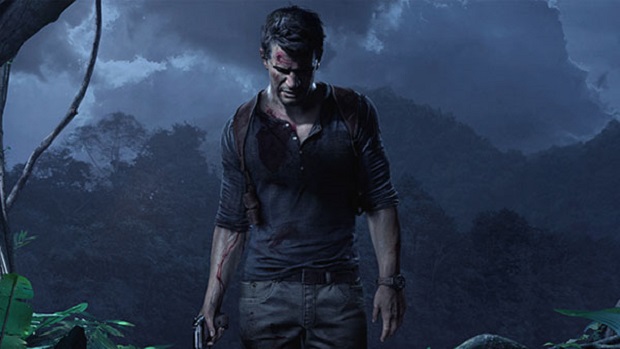 After leaving the studio during the wave of seemingly bad news surrounding Uncharted 4: A Thief’s End development, The Last of Us Lead Artist has rejoined Naughty Dog according to his LinkedIn profile that lists him as a Lead Artist at the studio.

Wells was among many high profile departures from Naughty Dog after he briefly left the studio to work with Unfinished Swan developer Giant Sparrow. The studio’s losses were so frequent that Sony commented on them, referring to them as a common occurrence in the gaming industry.

Naughty Dog most recently released The Last of Us: Remastered, a PlayStation 4 re-release of the award-winning PlayStation 3 game. The studio is currently working on Uncharted 4: A Thief’s End, which got its proper reveal at this year’s E3. Since then, Naughty Dog has made comments about the game’s tone not being influenced by The Last of Us’ grim story, and calling the game a more “personal” story for the series’ protagonist Nathan Drake.

Uncharted 4 is coming to PlayStation 4 sometime in 2015.