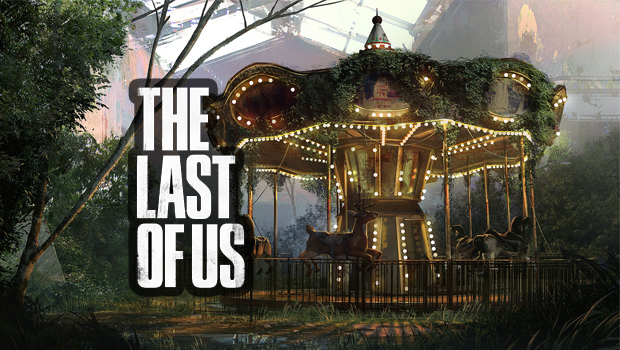 It’s not over for The Last of Us. Earlier today, Naughty Dog unveiled the first of three scheduled DLC packs. The Abandoned Territories Map Pack, available October 15th, includes four new and unique environments to explore.

“Weather the opposing Faction and the random, dynamic dust storm on the Suburbs map. Explore a layered map of an overgrown urban environment with wild giraffes in the background in the Bus Depot map. Stalk around in a dark, eerie, moonlit, environment – the perfect setting for some serious stealth – in the Hometown map. Bookstore features a stacked, bi-level layout adding a highly unique dose of vertical gameplay.”

Naughty dog also revealed further details regarding the other two DLC releases including the single player story mode that was first hinted at two months ago during a Reddit.com AMA. Today, Naughty Dog confirms they’ve finished casting and are now beginning the motion capture process for the new story-driven single-player DLC slated for a December-January release.

The third DLC pack will be focused on multiplayer functions. It is tentatively scheduled for release in the first half of 2014. All three of these DLC are still available for preorder by purchasing a Season Pass ($19.99) that touts a savings of over 75% over individual purchases.