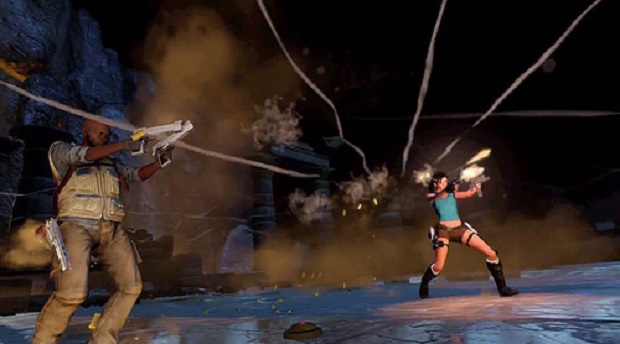 The sequel to the Tomb Raider spin-off Lara Croft and the Guardian of Light has a release date.

Lara Croft and the Temple of Osiris will come to PC, PlayStation 4 and Xbox One on December 9th. The four play cooperative based game was announced at E3 last month. The game will likely serve to whet fan’s appetite before the release of the next mainline Tomb Raider game Rise of the Tomb Raider.