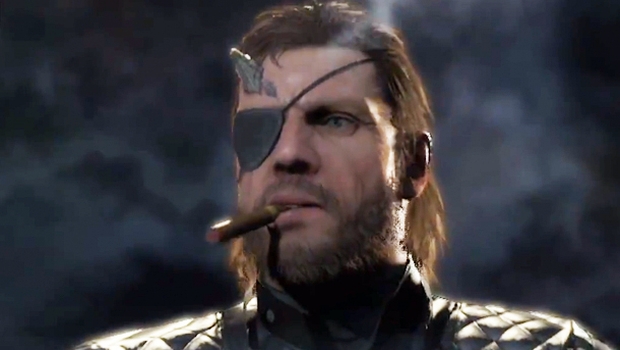 Konami is ready for E3,  and they are looking to involve the public in the fun.  This year around they’ll be giving us coverage on CBS TV stations nationwide!   What will they be showing?  A brand new trailer for Castlevania: Lords of Shadow 2, an exclusive look at the next Pro Evolution Soccer title, a peek at Metal Gear Solid V: The Phantom Pain, and other major announcements.  The sweet part is that all of this will hit just prior to E3, so we’ll nab em and make sure you get to see them right here at Gaming Trend.  It’ll also be on Gamespot and Xbox Live, but hey…the awesome happens here.

“KONAMI is bringing back the Pre-E3 show once again this year, with the biggest and best content the company has to offer,” said Tomoyuki Tsuboi, President of Konami Digital Entertainment, Inc. “We have partnered with the best in the industry, CBS Interactive and Gamespot, to provide our fans updates on some of their favorite franchises, all in advance of the world’s marquee video game conference.”

“E3 is the biggest event in the gaming industry and GameSpot will cover every aspect of the event online, on mobile and now on-air with a pre-E3 show that we will produce and which will air on CBS Television stations nationwide,” said Ben Howard, Vice President of Programming for GameSpot. “In advance of our special, we will dedicate several of the promotions specifically to the KONAMI Pre-E3 show, to drive tune in for their event and to help bring game enthusiasts closer to one of the biggest players in the gaming industry.”

This E3 looks like it’s going to be the most insane one to date.  Two new consoles, amazing games, and the Wii-U reaching maturity?    Stay tuned to see what Konami has to throw into that craziness – we’ll be dropping in on them during the show.