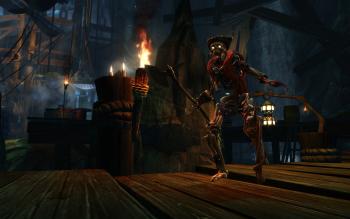 The huge open world of Kingdoms of Amalur: Reckoning is about to get even bigger with the release of its first piece of DLC. The DLC, titled The Legend of Dead Kel, features new characters, missions, enemies, and adventures. It also opens access to Gallows End, a huge new landmass with new estates and weapons for your character to claim. The Legend of Dead Kel is available for Xbox Live, PSN, Steam and Origin.

Kingdoms of Amalur: Reckoning brings open-world exploration and unparalleled action and combat together in the ultimate RPG experience. With near infinite combinations of destinies, abilities, weapons, items and special moves, players are able to customize their play experience to suit any play style. By reweaving their fate, they can retool and totally rebuild their hero in the midst of their adventure.

Kingdoms of Amalur: Reckoning received a 91 from our review and with this DLC it looks like it could just grow and become an even more enthralling experience. The ability to change your character to perfectly suit your play style makes it an addicting adventure and with new content being added it may soon become one of the most in depth and lengthiest RPGs of our time. 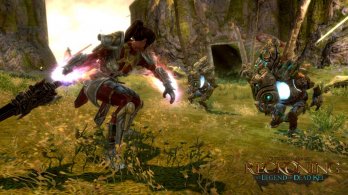 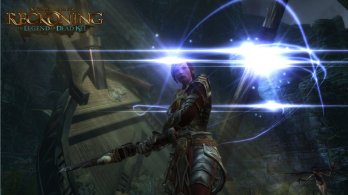 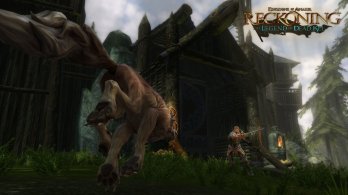 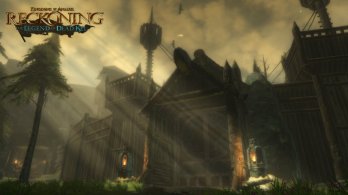 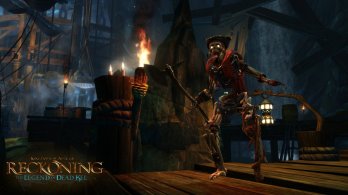 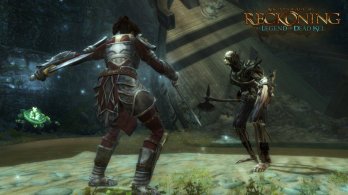