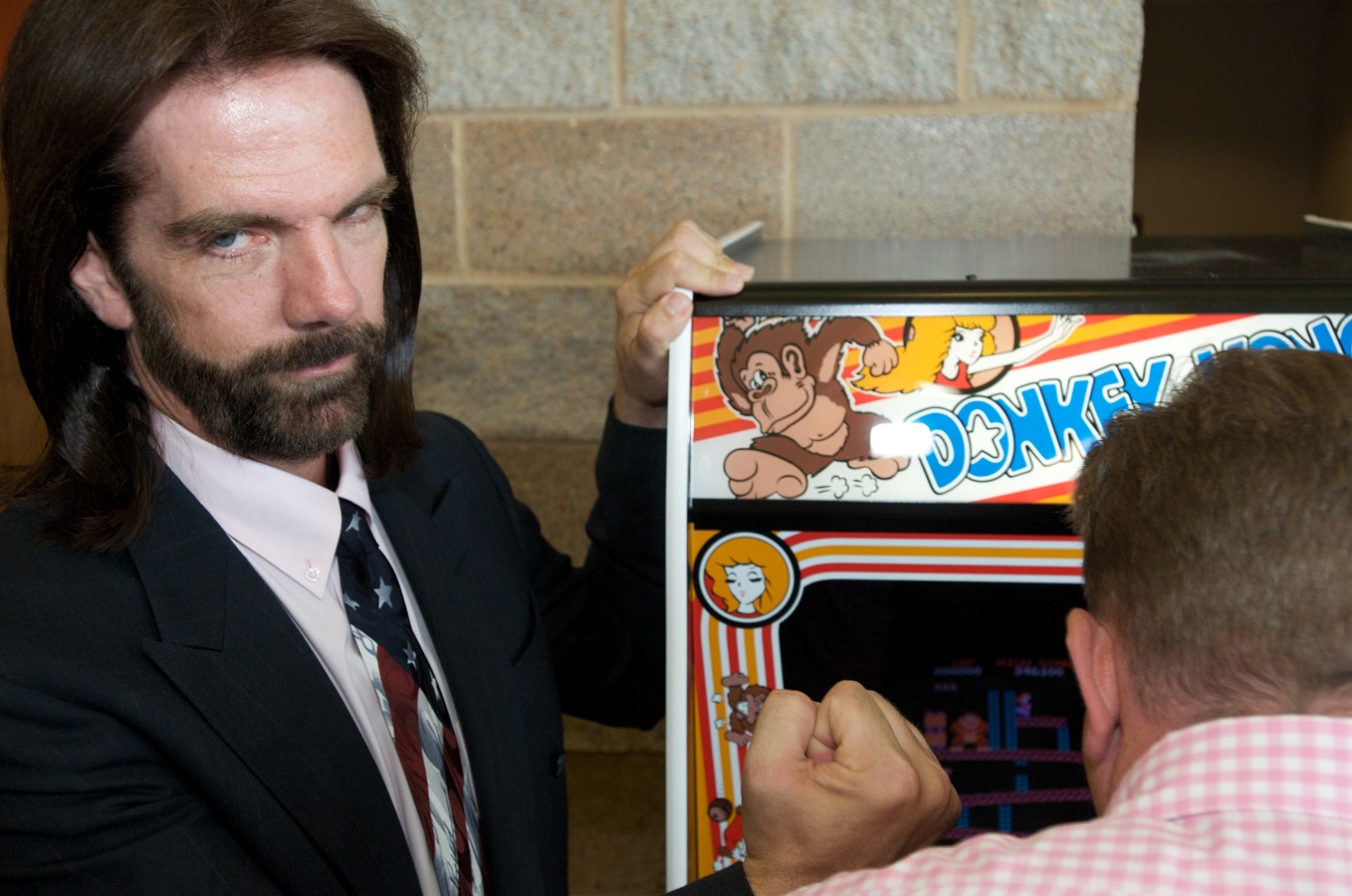 After an ongoing dispute for some time, Twin Galaxies have officially decided to remove Billy Mitchell’s highscores and ban him from submitting any new scores to the gaming-focused world record keeping organization.

Previously, Billy Mitchell, also known as the “King of Kong,” showed a VHS tape in the King of Kong: Fistful of Quarters documentary claiming that he was the first-ever person to break a million in Donkey Kong. This VHS tape was the subject of scrutiny, as the transitions on the VHS tape could only be produced through MAME, or, emulation software.

Jeremy Young provided his dispute case evidence to the dispute thread for both public and Twin Galaxies scrutiny and review.

Twin Galaxies has meticulously tested and investigated the dispute case assertions as well as a number of relevant contingent factors, such as the veracity of the actual video performances that the dispute claim assertions rely upon.

Twin Galaxies found that the 1,047,200 score from the “King of Kong” tape and 1,050,200 “Mortgage Brokers” score were not produced by the direct feed of an original unmodified Donkey Kong Arcade PCB. This investigation started in February of this year when Jeremy young filed a dispute claim against Billy Mitchell’s highscore.

The 1047 and 1050 score performance videos we have in our possession (and are basing our determinations on) are in fact the performances that were used by previous Twin Galaxies administration as justification for those scores to be entered into the database and for Twin Galaxies to attribute those specific accomplishments to Billy Mitchell. We have several different and unique sources of these performances and access to private historical Twin Galaxies referee e-mail distribution records showing where these sources acquired their copies and what the purpose was.

As a result of this claim, Twin Galaxies no longer recognizes Billy Mitchell as the first million-point record holder for Donkey Kong. Instead, this title goes to Steve Wiebe. Guiness World Records has also been notified to potentially remove his highscore from their listing as well. For more information, or to see the full ruling, visit the official Twin Galaxies website.