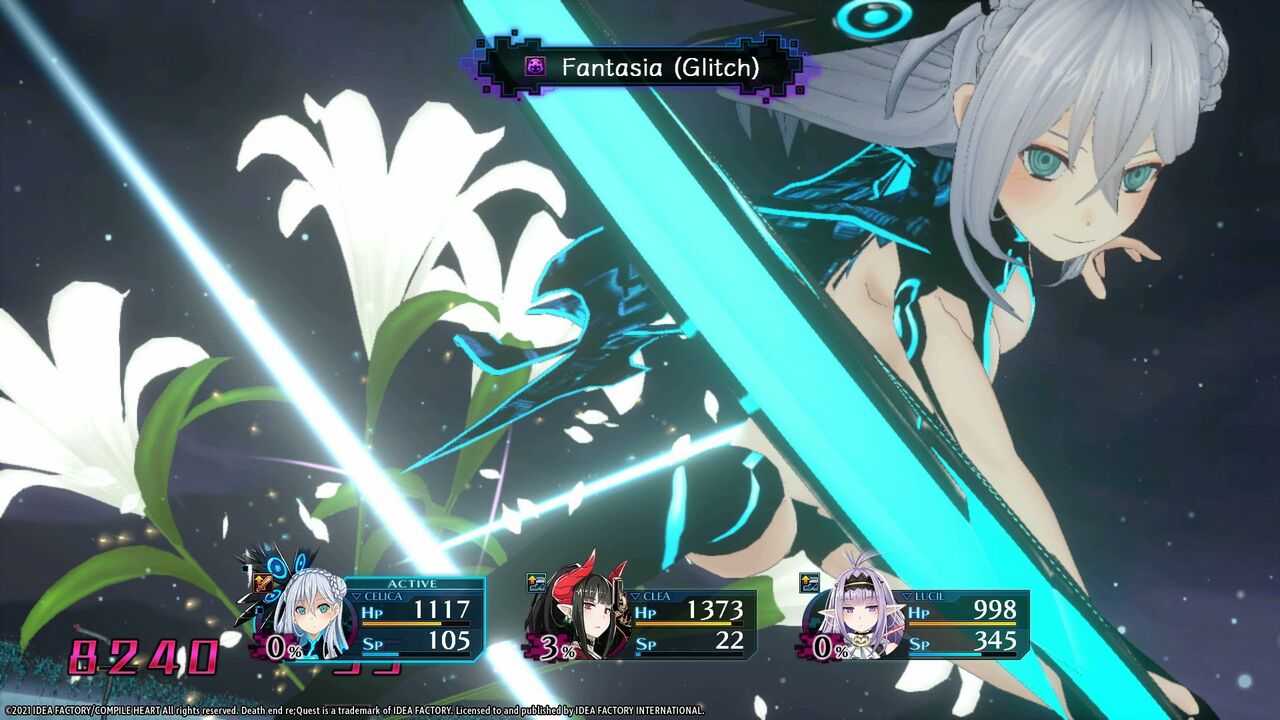 Today, Idea Factory announced that its RPG Death end re;Quest is now available on the Nintendo Switch. The game will include all DLC included found in the original PlayStation 4 version, with the same content that was in the Japanese version.

Explore the depths of World’s Odyssey today! The first installment of the genre-bending RPG, Death end re;Quest™ is out now physically and digitally for the Nintendo Switch™. The game will launch digitally in Mexico on May 5 with a weeklong 10% launch discount. 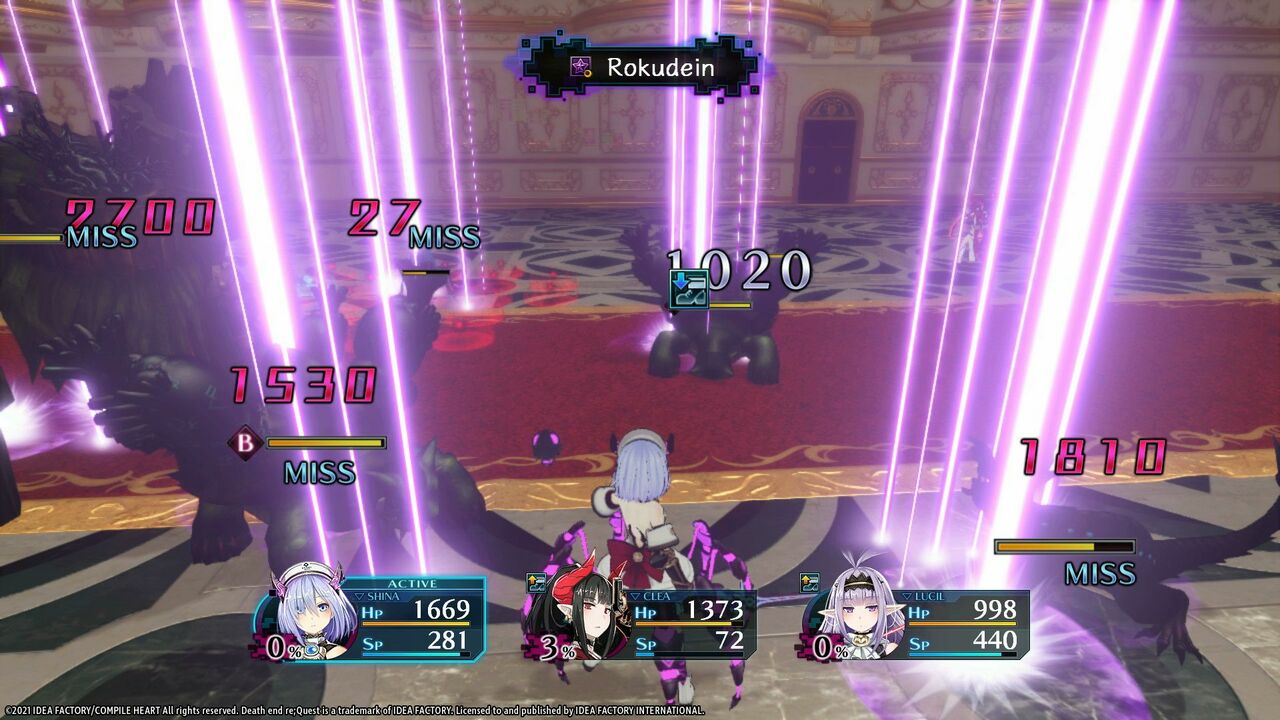 Head to the Death end re;Quest eShop page today and grab the game at a 10% weeklong discount. The Switch release includes all of the free and paid DLC originally available on the PlayStation®4 version, as well as all original game content found in the Japanese version.

Death end re;Quest takes the classic turn-based RPG and turns it on its head, allowing you to jump at will between the RPG action of the game world, and the investigative visual novel segments of the real world. In the game world, players brawl in engaging RPG battles! Blast enemies and chain your attacks with the Knockback system or switch game genres from RPG into fighting, shooting, slot, puzzle, and billiards – the choice is yours. Game development may seem all fun and games until the lines between fantasy and reality begin to blur.

Read our review of the game, and stay tuned for more news here on Gaming Trend.