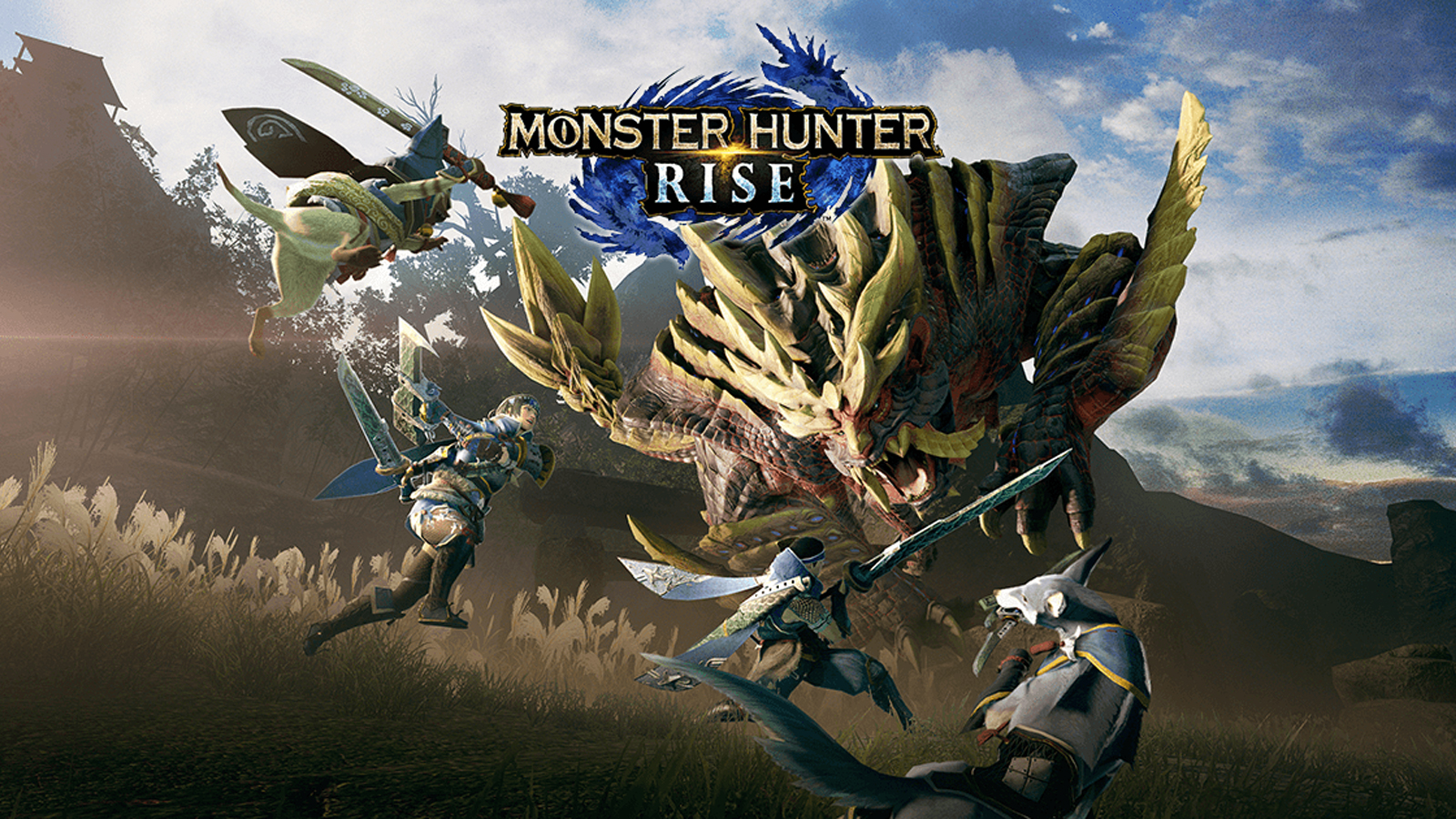 Finally! The latest update for the powerhouse that Monster Hunter Rise has become is finally unveiled, including every returning monster, returning mechanics, and a very considerate release date.

It’s been a little over a month since we were graciously blessed with the newest iteration of the Monster Hunter franchise. When the game came out, a lot of people were not pleased with the amount of end-game content that the main game provided. It seemed that just like Monster Hunter World, the predecessor of Rise,

we were going to have to wait a little longer for the full game to be experienced. Capcom wasted no time revealing that there would be an April update, bringing back the fan favorite Chameleos, and the mean looking Apex Rathalos, but apart from that, we didn’t know anything about the other promised monsters, and worst of all, we did not have a definitive release date.

Sure, we all had fun making our predictions on which monsters would be added to Monster Hunter Rise, but thankfully, Capcom has unveiled which monsters are coming back to fight us, as well as some other details.

Let’s get to it then! 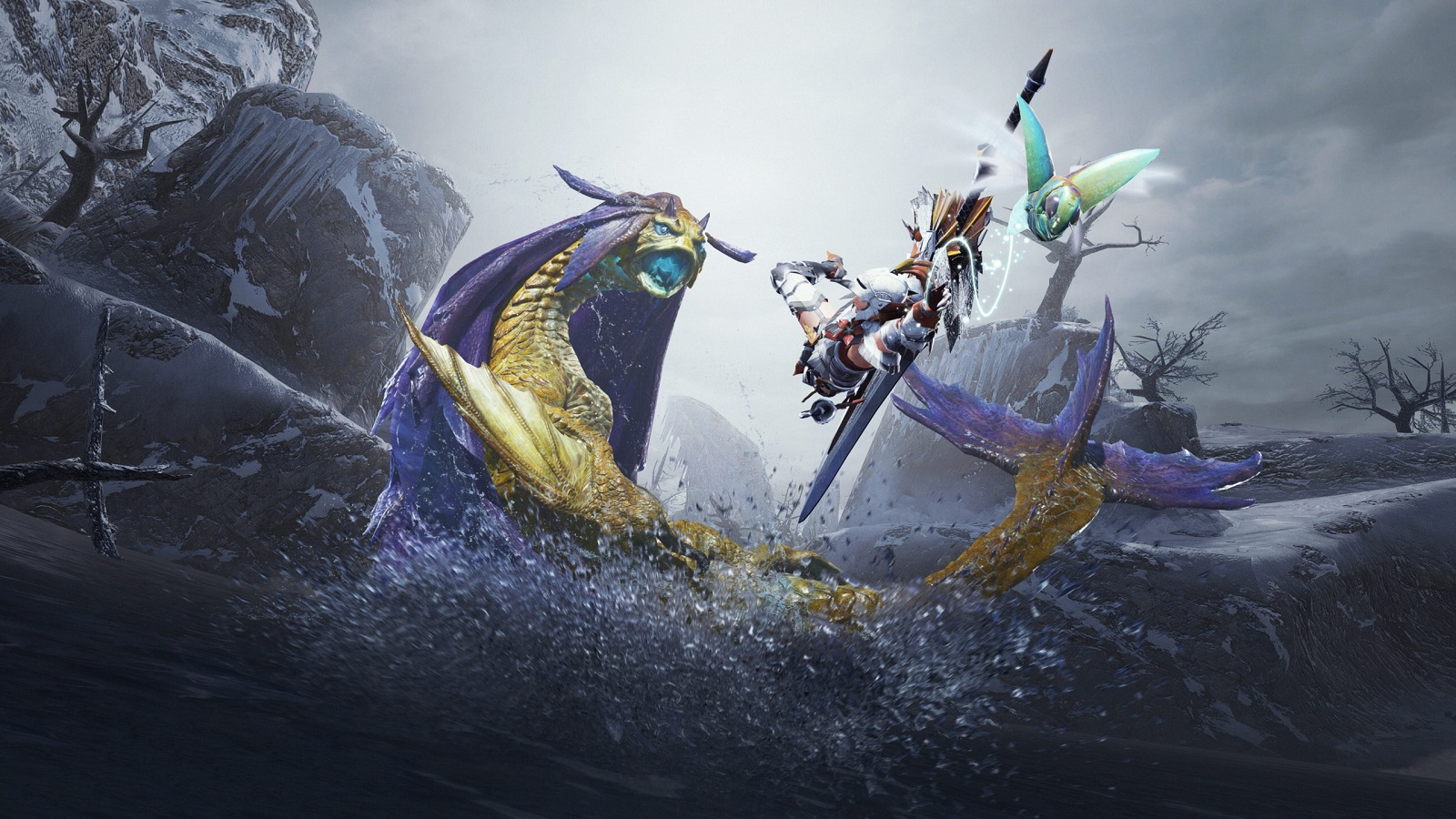 For the new monsters, the legendary trio of elder dragons is coming back! We knew about Chameleos, but the mighty Teostra, and the fierce Kushala Daora are also making their return! Along with those three, Apex Rathalos and now Apex Diablos join the roster! At this point, we all know that Apex are just Deviants, but that’s something only die-hard fans of the series will know. We could say that Dreadking Rathalos and Bloodbath Diablos are coming back, and there’s more, you can now fight Apex monsters outside of Rampage! So get those mighty seeds ready, get that LongSword sharpened, we now have the toughest challenge at hand!

On other news, Magnamalo has been added to the Rampage rotation, so expect a lot of explosions during your time defending against the hordes of monsters.

Layered armor makes it’s welcomed return. Now you can have the skills of that sweet mix set you grinded for, whilst also looking fashionable. It’s a good time to be hunting gigantic monsters.

The hunter rank cap has been removed, and some DLC will be released for purchase. The DLC is all for cosmetics, but if you want your hunter’s voice to mimic that of the incredibly masculin Fugen, then now you can do that! There’s also new gestures, hairstyles, face-paints, stickers, and even music to purchase as DLC. Finally, event quests are also coming back, and once you download them, you can play them as often as you want. Not need to be scared that they’ll go away and be replaced. Everything I’ve just mentioned is coming on April, 28th, which is tomorrow, so get excited! This is a free update, of course. 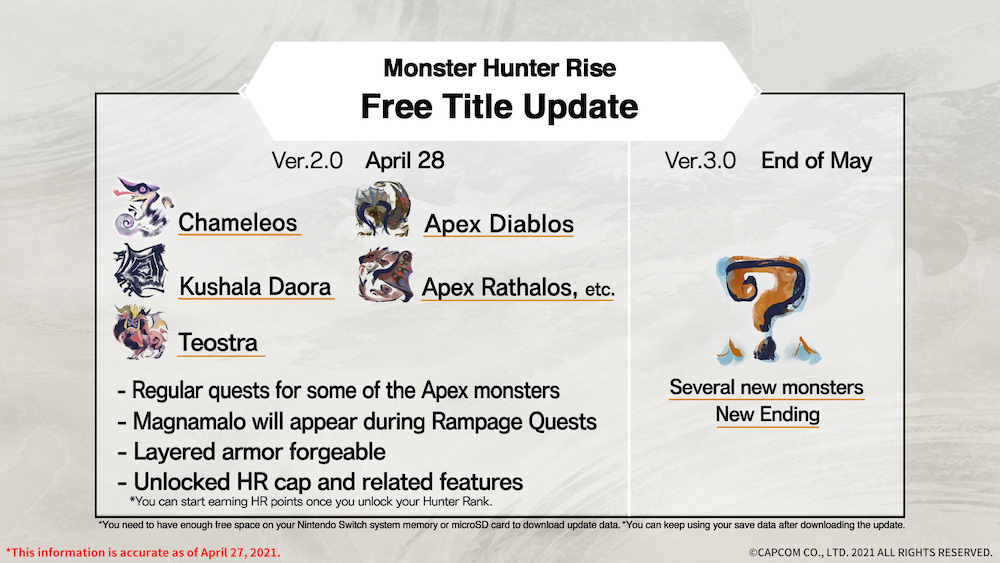 So get ready hunters, new monsters, new armor sets, new quests, we’re about to plunge against a grind of new proportions! Monster Hunter Rise has been out for only a month, so things can only get better from here! Stay tuned for more news on Monster Hunter Rise