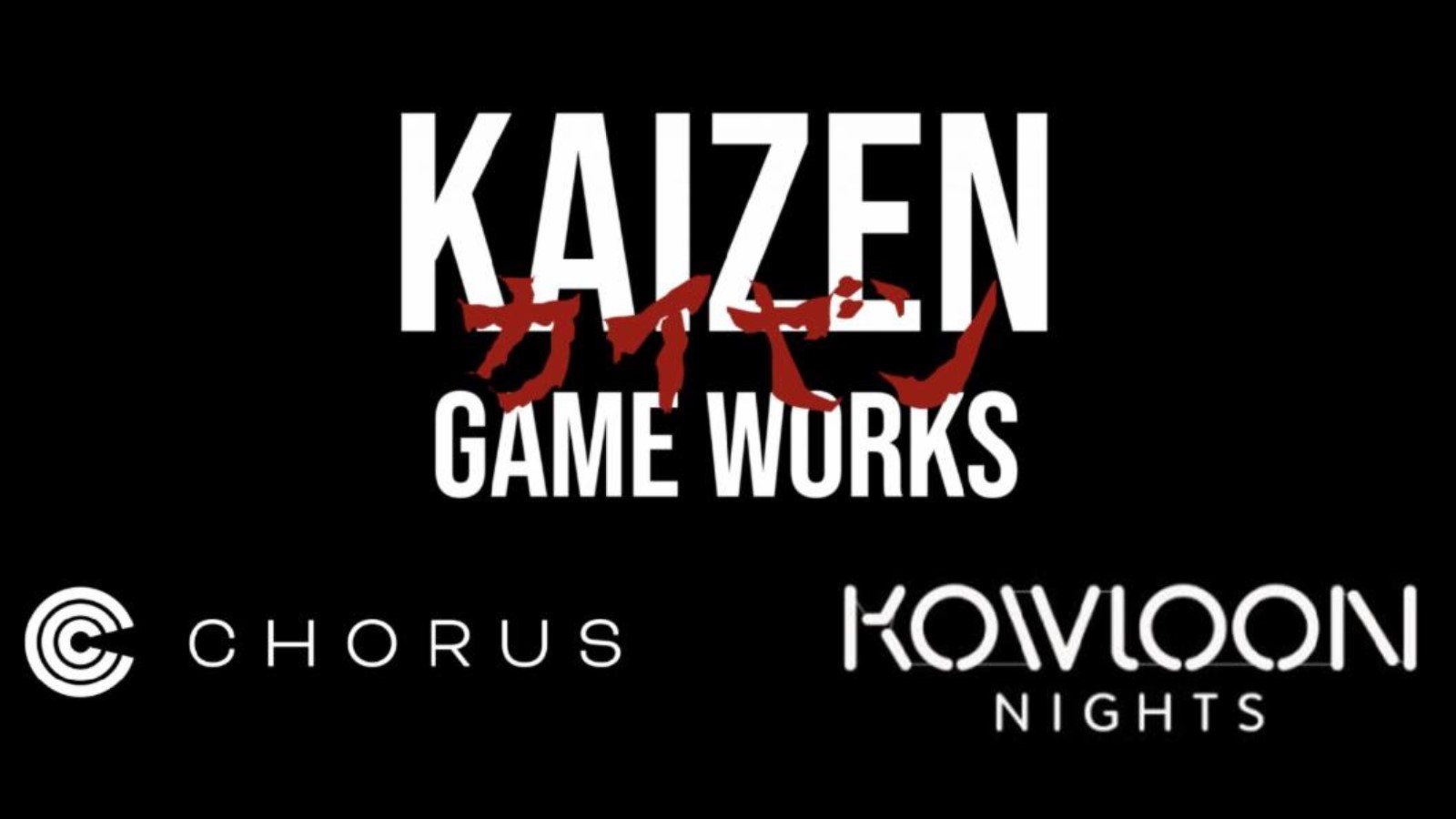 Kaizen Game Works, the developers behind the popular Paradise Killer, recently announced that they have teamed up with Chorus Worldwide and Kowloon Nights to create their follow up to Paradise Killer. Chorus Worldwide is well known for publishing indie darlings such as Coffee Talk, while Kowloon Nights is a gaming fund which supports independent developers and has helped release games such as Garden Story and Rollerdrome. You can read more about this team up below:

Oli Clarke Smith and Phil Crabtree formed Kaizen Game Works in 2018 after working on renowned projects such as Until Dawn and Drop Dead. Debuting with Paradise Killer in 2020, Kaizen impressed players with unprecedented freedom to solve mysteries as well as a deft intentionality behind every choice, character, and building. Now fans around the world wonder what’s next from one of the UK’s most exciting new studios.

Operating as a global video game investment fund, Kowloon Nights supports independent game developers from across the globe. Since 2017, more than 50 games have received Kowloon funding support, including Sifu, Godfall, Spiritfarer, Garden Story, and many more. Having surpassed over $150MM in shared revenue across its portfolio earlier this year, Kowloon also added eight new titles to its roster and continues to grow into 2023.

“All of us at Kaizen are delighted to be working with the teams at Chorus and Kowloon. We are once again making a game set in a strange place, full of strange people and both Kowloon and Chorus have shown nothing but complete belief in our weird game. They are a joy to work with and are helping us create something special. We look forward to showing something soon!”

“Kaizen and Chorus share many values in what we love about games, from what we play to how we think they ought to be made,” said Jez Harris, Publishing Director at Chorus Worldwide. “Our teams have a bit of history too, so we leaped at the chance to partner with them on their follow-up to the gloriously eccentric Paradise Killer. No one will guess what Kaizen has in store!”