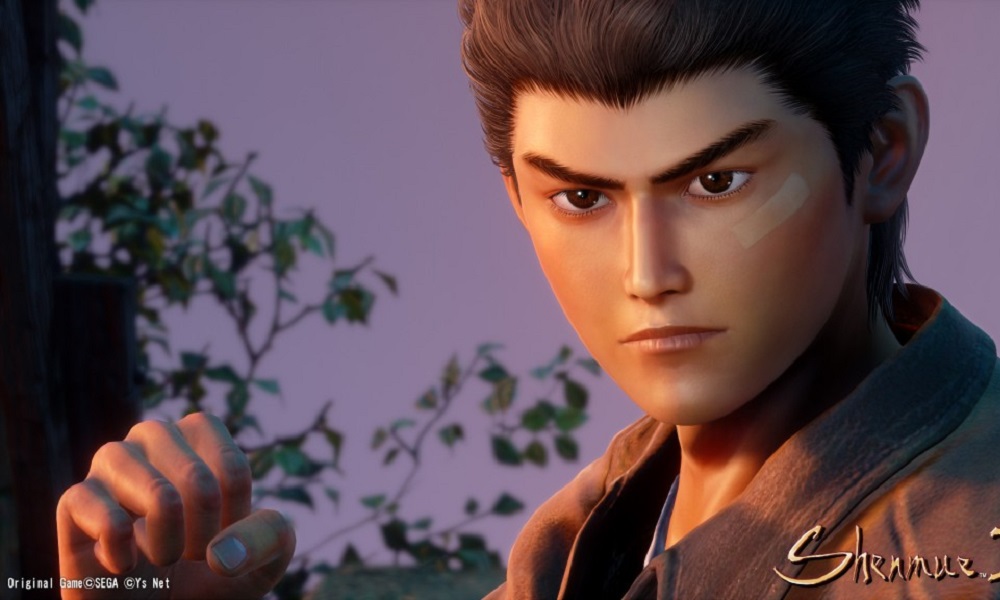 Previously slated for release this year, Deep Silver has announced that Shenmue III will be released sometime in 2019 for PC and PlayStation 4, with the publisher citing the delays due to improvements and polish to the game.

Deep Silver released a terse but insightful statement regarding the delay:

Deep Silver today announce that their upcoming release Shenmue III has been moved and will now release in 2019.

The extra time will be used to polish the quality of the game even further, to the high standards it deserves and release the product in the best possible timeframe.

Shenmue III director Yu Suzuki also had some words regarding the matter, as shown on the game’s Kickstarter page:

To all of our backers, we are very sorry for the delay. After much discussion with our partners, Deep Silver, we have concluded that extending the release will allow us to deliver Shenmue III at its best. We promise to use this time to improve the quality of Shenmue III.

We cannot thank you enough for your enduring support.

While the delay will no doubt disappoint longtime fans, Sega has announced a remaster of the first two games on PlayStation 4 soon. Stay tuned for more news here on Gaming Trend.