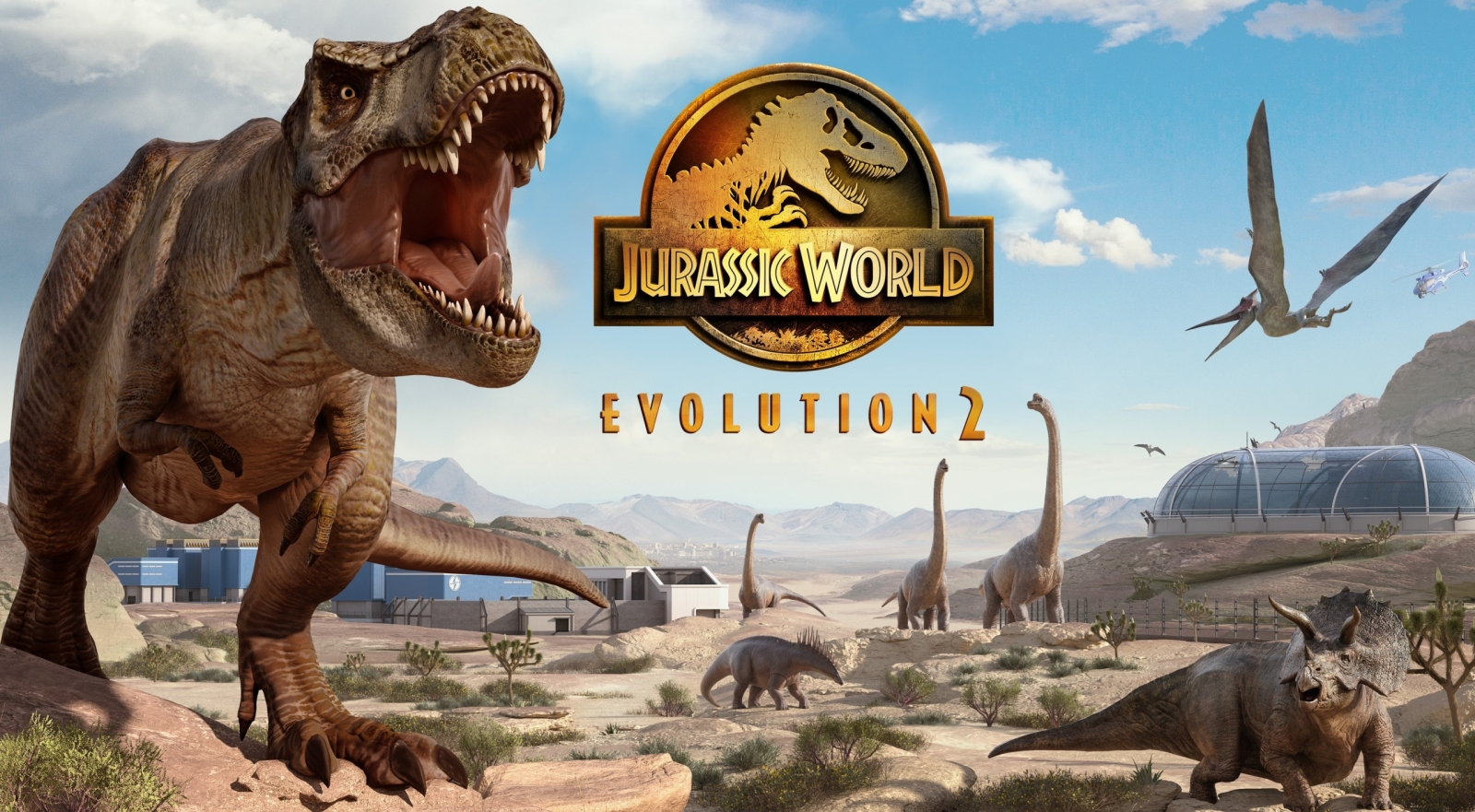 Players looking to expand their experience can discover even more with the digitally exclusive Jurassic World Evolution 2: Deluxe Edition. In addition to the base game, players will receive three exclusive vehicle skins inspired by the Dinosaur Protection Group, six guest building amenity signs, and five additional awe-inspiring prehistoric species to add to their Challenge and Sandbox mode parks, including the aerobatic Geosternbergia, water based Attenborosaurus and land-dwelling Megalosaurus, all for a suggested retail price of $69.99.

Ahead of next summer’s highly-anticipated new chapter in one of the biggest franchises in the history of cinema, Jurassic World: Dominion, from Universal Pictures and Amblin Entertainment, players can immerse themselves in a thrilling Jurassic World experience as they find themselves outside the confines of the Muertes Islands for the very first time. They will discover dinosaurs brought to life with stunning realism across a host of distinctive environments, ranging from dense forests and rocky deserts to sun-drenched tropics, each offering its own unique set of conditions, terrain and environmental calamities to contend with.

With a captivating narrative, Campaign mode puts players at the heart of the action following the earth-shattering events of Jurassic World: Fallen Kingdom as they join returning characters such as Claire Dearing (voiced by Bryce Dallas Howard) and Dr. Ian Malcolm (voiced by Jeff Goldblum). In this cinematic, original story, budding prehistoric park managers will learn the skills needed to be park- management masters. They’ll join forces with Cabot Finch to help lead the efforts of the DFW (Department of Fish and Wildlife) across the continental U.S., working to establish new facilities across a range of locations in order to control, contain and conserve wild dinosaurs.

Players can change the course of events and experience the Jurassic World universe like never before, in the all-new Chaos Theory mode. Revisiting pivotal moments from all five films in the Jurassic World franchise, players can put themselves in the shoes of those that came before them and make their mark in a range of ‘what if’ scenarios. Whether realizing John Hammond’s dream of an operational Jurassic Park, showcasing a T. rex in the San Diego Amphitheatre or building and running their own Jurassic World with the support of iconic characters such as Dr. Henry Wu (voiced by BD Wong), franchise fans can rediscover and alter the events from their favorite films whilst managing a brand new array of challenges with unpredictable outcomes.

Dinosaur park perfectionists will find everything they need to unleash their creativity in Sandbox mode. With a wealth of tools at their fingertips including expanded construction and customization options, players are free to create their ultimate Jurassic Park or Jurassic World in this open-ended gameplay experience. For those looking to test their park management skills, Challenge mode offers the perfect outlet with a range of missions of varying difficulty to test even the most seasoned of park managers.

With deeper management, such as the all-new guest demographics, players will need to balance guest interests and needs to maximize profits and boost park appeal. Meanwhile, a roster of key staff, including Scientists and Veterinary teams, ensure parks and their inhabitants are kept in tip-top shape. With more than 75 breathtaking prehistoric species to discover, including highly requested flying and marine reptiles and returning community-favorite dinosaurs, Jurassic World Evolution 2 offers fans everything they need to create authentic and compelling Jurassic World experiences.

Stay tuned to Gaming Trend for more info on Jurassic World Evolution 2 and for all your gaming, tech, and entertainment news!