Today, tinyBuild announced that it will release its sci-fi action-RPG Hellpoint for PlayStation 4, Xbox One, Nintendo Switch, and PC on July 30. The game will task players with surviving a space station filled with hellish creatures with the ability of co-op.

You are a synthetic human being who is stranded on a derelict space station swarming with mindless bloodthirsty creatures. What is your purpose? What happened at this godforsaken place? What fate befell your creators, the human race? There is only one way to find out. 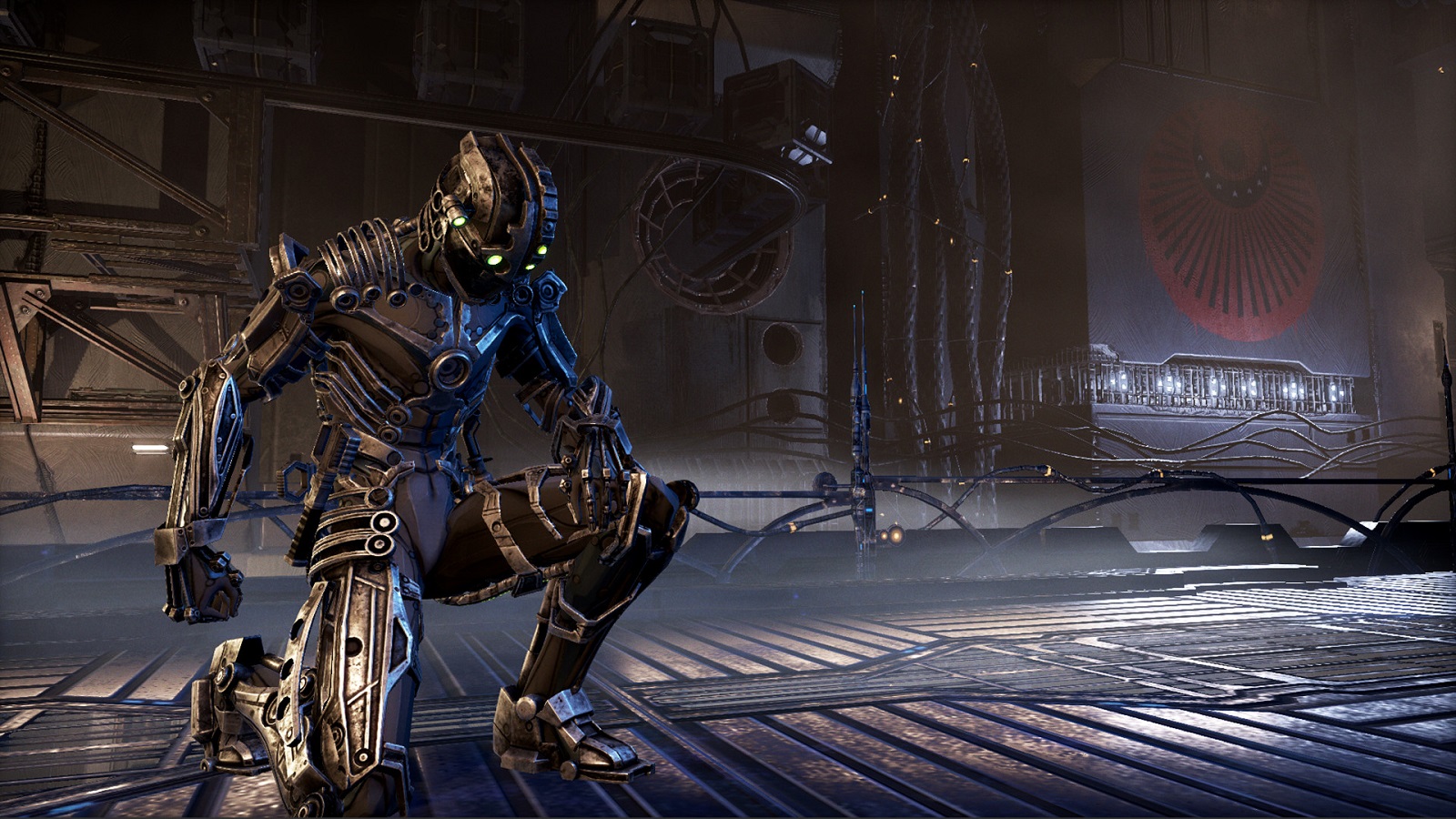 Hellpoint, a hardcore action role-playing experience in the genre of science fiction, will be released on July 30, 2020. The game is landing on several PC platform stores which include Steam, GoG, and Epic Games Store, as well as on consoles: PlayStation 4, Xbox One, and Nintendo Switch.