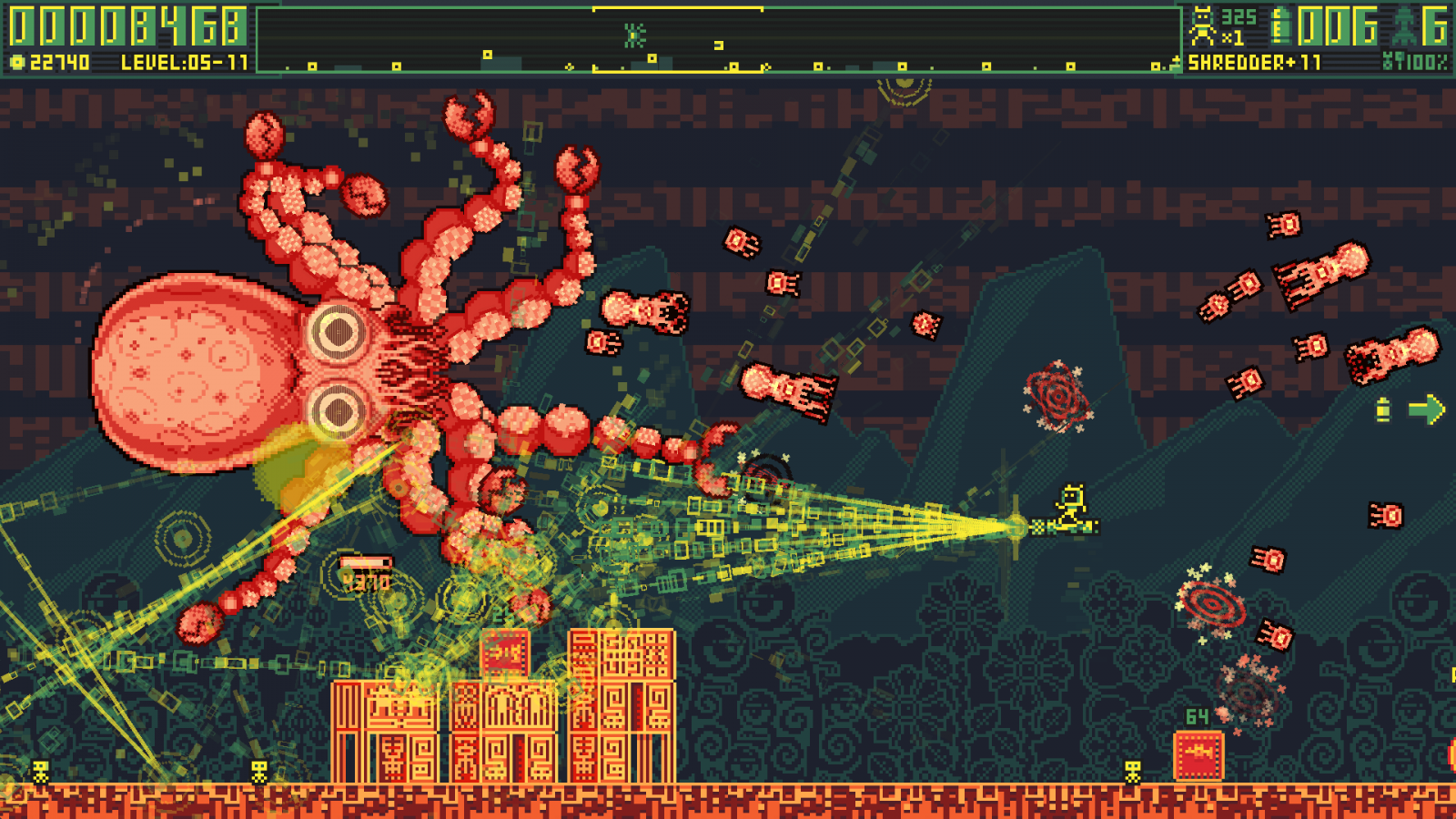 Nearly thirty years after the release of Skateboard Joust on the Commodore 64 comes the retro inspired combination shoot-em-up and roguelike sequel where players tackle unimaginable amounts of enemies, giant octopuses, and aliens all while enjoying the chaotically beautiful retro inspired graphics.

More than three decades after the Skateboard Joust debuted on Commodore 64, ZX Spectrum, and Amstrad CPC microcomputer, Jetboard Joust ushers in a new era of old-school gameplay with modern design sensibilities. Step onto a rocket-powered jetboard, equip an outrageous arsenal of guns, and defend the skies from legions of alien invaders.

Weave in and out of alien swarms across procedurally-generated environments where otherworldly foes attempt to abduct hapless civilians. Balance the jetboard’s altitude and thrust to out-position enemies and avoid their nefarious attacks. Swap between inventive weapons like gravity hammers, chainguns, and more. Turn the jetboard into a devastating tool of destruction by launching into alien clusters as a makeshift ballistic missile.

Each defeated extraterrestrial provides valuable coins and powerful upgrades. Spend gold on jetboard improvements, boosted armor, or even additional lives. Outfit the hero with the best possible gear before preparing for massive showdowns with multi-stage bosses that await at the end of each environment. Defeat them all to progress through a branching campaign and become the savior humanity needs.

“Jetboard Joust represents my career as a developer coming full circle,” said James Closs, founder, Bitbull. “Decades ago I was tooling around with learning how to make games. Now Jetboard Joust, the sequel to my first-ever game, is available on Atari VCS and Nintendo Switch. Talk about something that’s truly out of this world!”

Jetboard Joust is now available on Nintendo Switch and Atari VCS for $9.99 USD. It supports English, French, Italian, German, Spanish, Portuguese, Japanese, Korean, and Chinese (Simplified and Traditional) language options. Jetboard Joust is also out now on Steam for PC and Mac, with a 20% discount through May 21.

To learn more about Jetboard Joust, please visit the Nintendo eShop page, check out the development blog, and join the BitBull community on Twitter, Instagram, and Discord.

Check out a few pictures below! 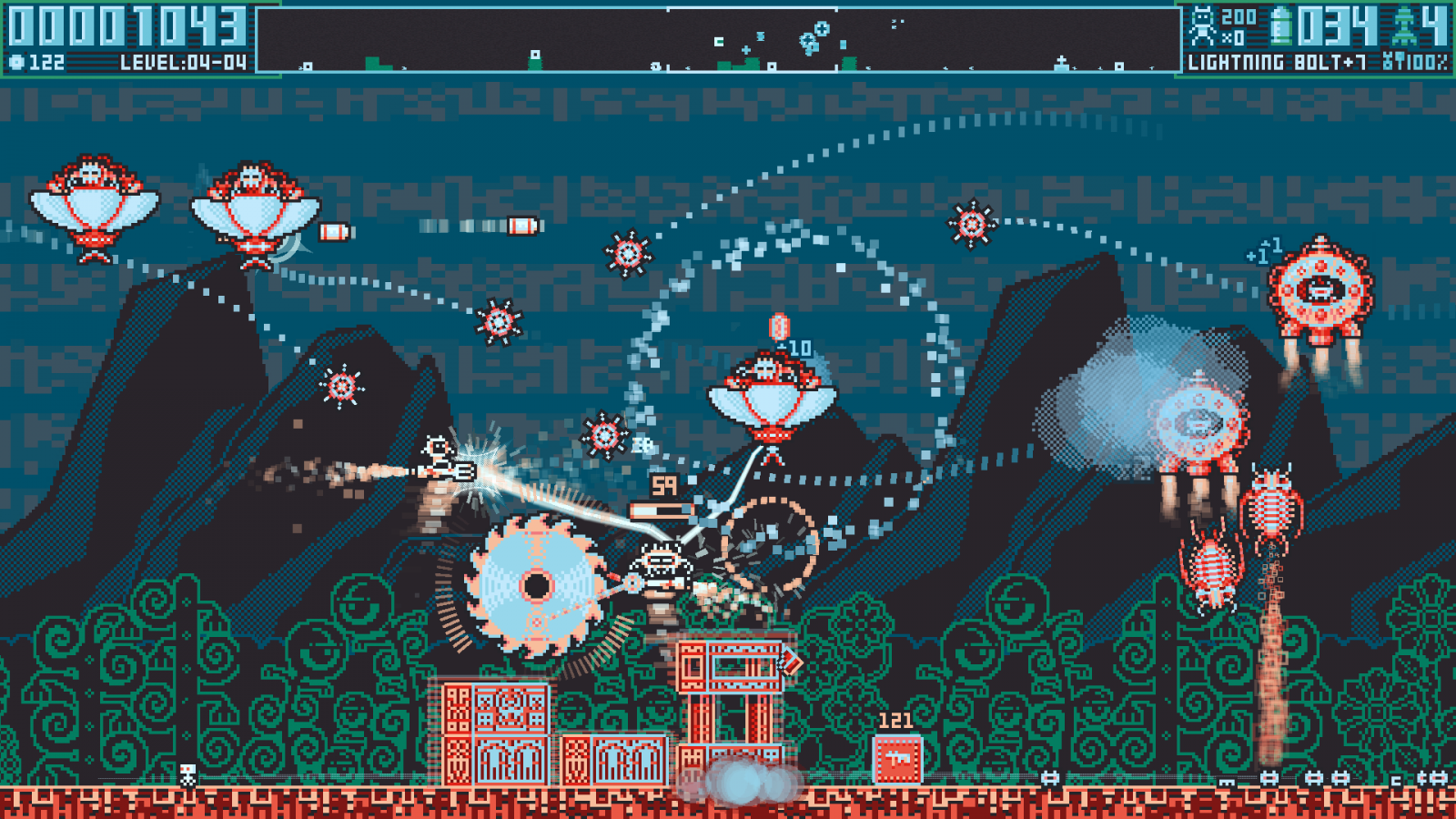 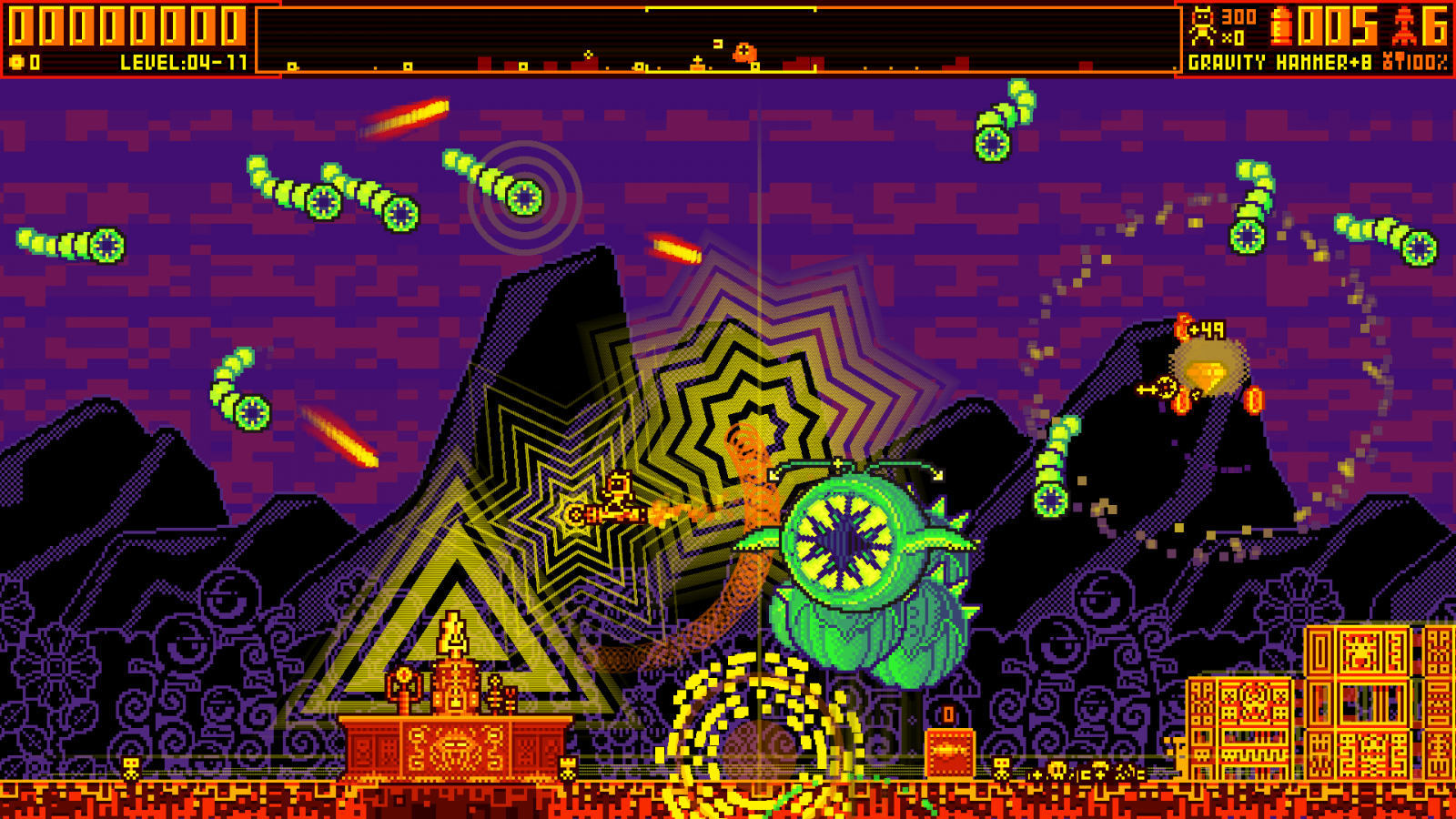 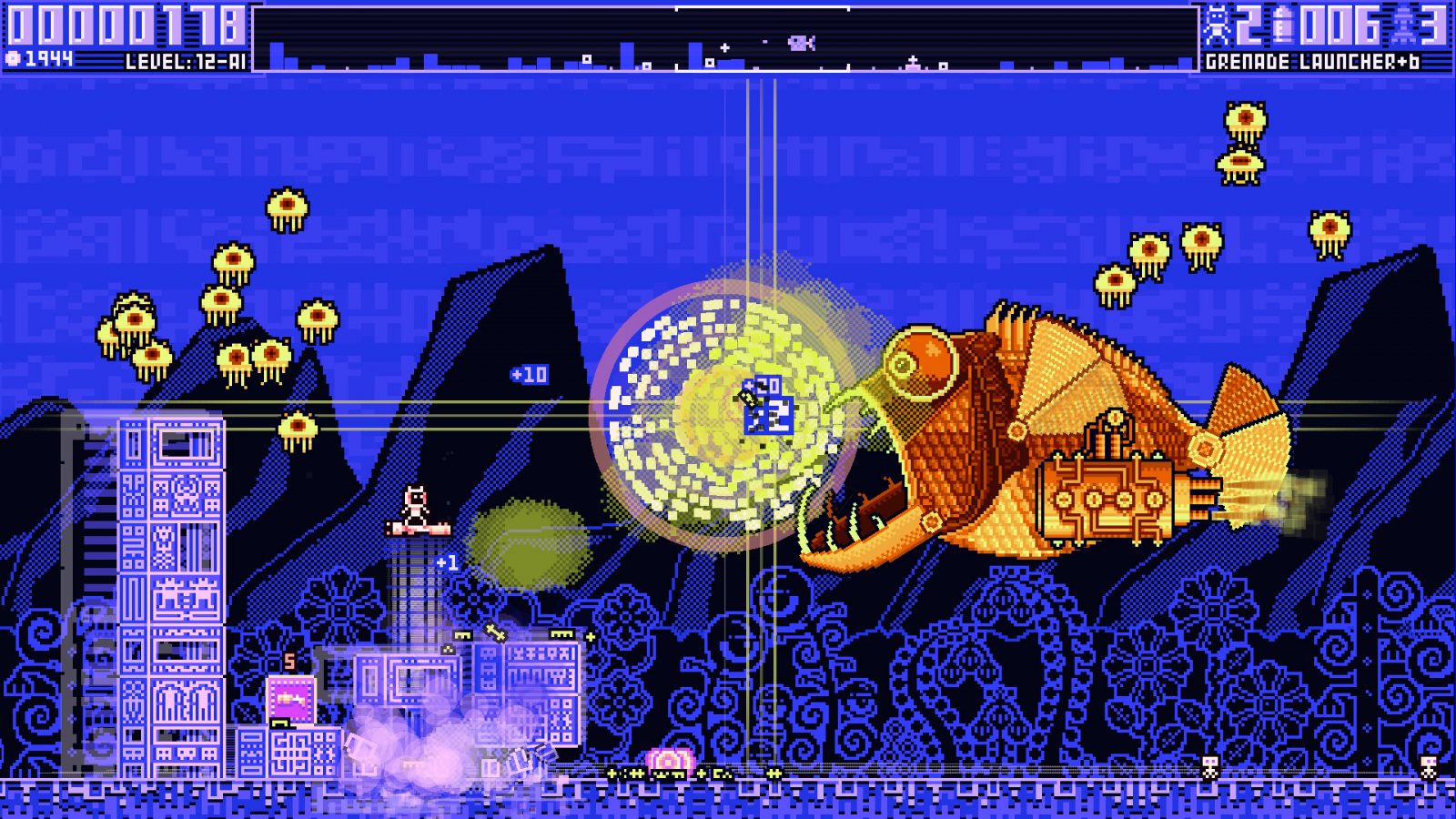